Police: Woman arrested says she didn't pull over because she 'felt it was the right thing to do'

Officers say Hannah Clevenger was speeding, weaving in and out of traffic and taking up two lanes at once with her car.

MESA, Ariz. — A woman in Arizona caught speeding told officers she didn't pull over for them because she "felt like it was the right thing to do," the Mesa Police Department said.

In a release from the agency, officers say Hannah Clevenger was speeding Monday, weaving in and out of traffic and taking up two lanes at once with her car. One officer says after he got behind her car and turned on his car's lights, she looked at him through her driver's side mirror but didn't pull over.

The officer then reportedly turned on his patrol car's siren along with his lights "to further grab Hannah's attention." Still, Clevenger reportedly didn't pull over.

Eventually, the cars reached a red light and the officer says he got out of his car to talk to Clevenger, who "stared at him without saying a word," the agency said. And, when the light turned green, she reportedly kept on driving.

The next day, officers found and arrested Clevenger, charging her with unlawful flight from law enforcement, the agency reported.

Officers say when she was arrested Clevenger told them she remembered the officer but didn't pull over for him "because I felt like it was the right thing to do." 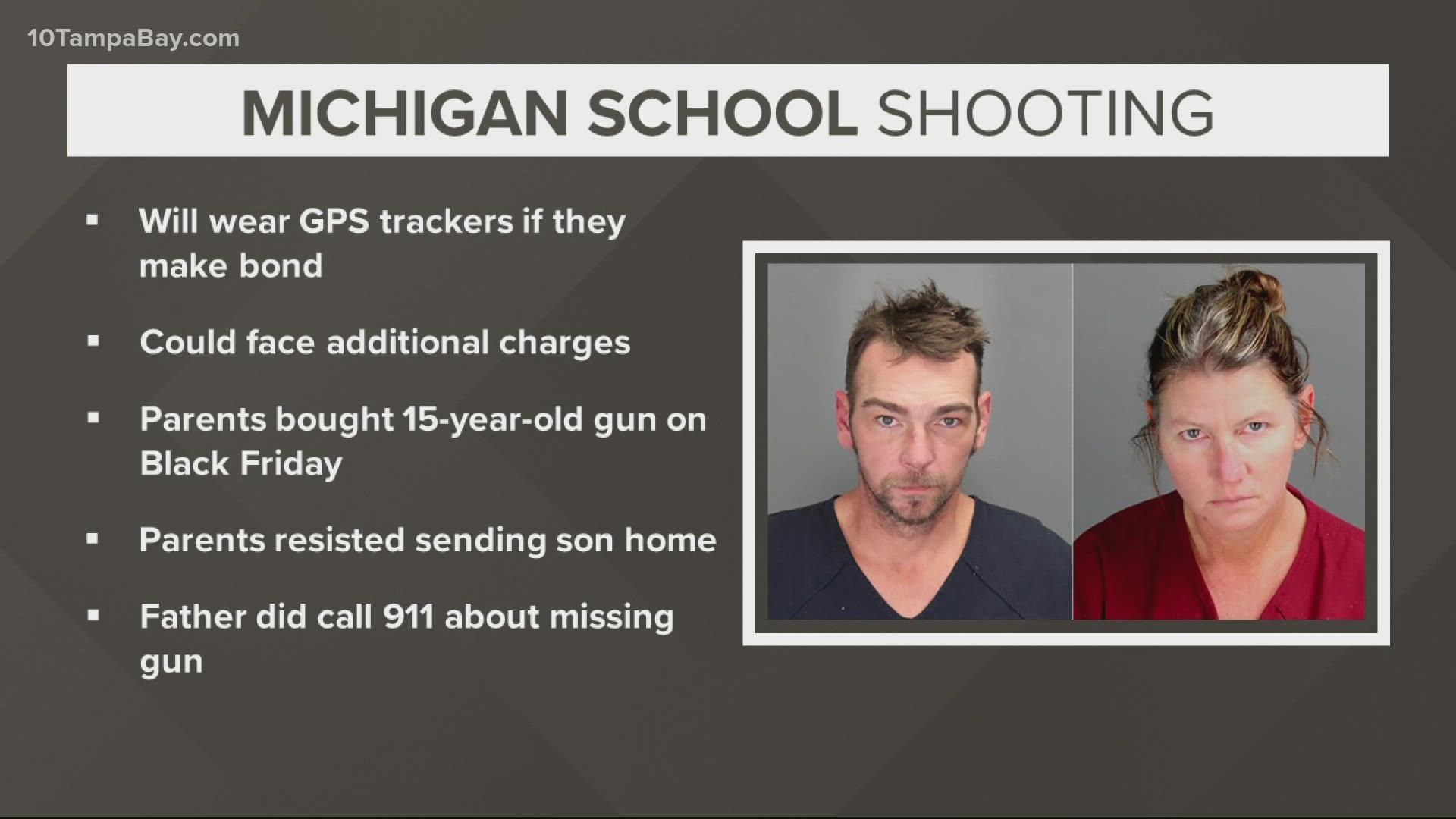