One of the semis involved in a fiery crash at I-70 and Denver West Parkway was seen flying by other cars during a man's YouTube livestream.

LAKEWOOD, Colo. — A man livestreaming his drive on Interstate 70 captured video of a semi-truck flying by his car moments before a fiery crash that killed multiple people.

The wreck happened just before 5 p.m. Thursday under the Denver West Parkway bridge, in the eastbound lanes of the interstate.

Traffic had been at a standstill because of a separate crash further ahead. Josh McCutchen’s video shows him slow down and eventually stop for the congestion.

As he waits for traffic to begin moving, McCutchen – who goes by Burger Planet on YouTube – flips the camera on his dashboard toward his face. Soon after, the semi comes barreling down the outer lane from behind McCutchen's car.

The sound of the truck passing can be noticeably heard in the video (watch it below). McCutchen yells as it passes.

About 40 seconds later, he turned the camera around again as he noticed a fire. His video shows a tower of smoke.

McCutchen and several other drivers pulled off the interstate at the Denver West exit. He pulled up alongside the crash from the off-ramp and eventually drove over I-70, where there was thick, black smoke and flames already shooting high near the bridge.

Ty Countryman with Lakewood Police said in a press conference that this might be one of the worst crashes to ever happen in Lakewood.

Police on Friday said four people were killed and at least six people were transported from the scene to the hospital. 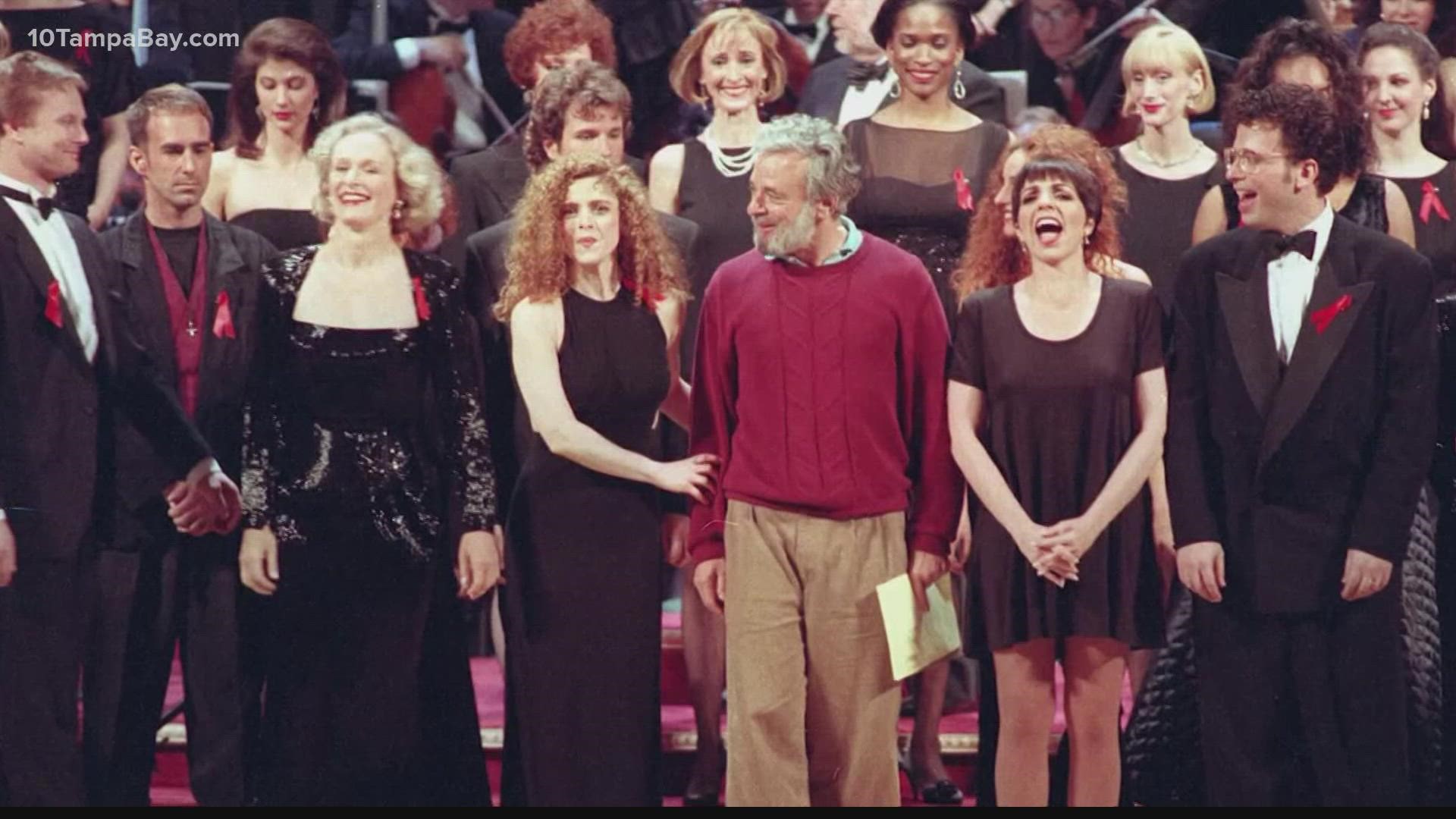