According to her GoFundMe, she and her twins are now in a shelter, but is still separated from her oldest son. 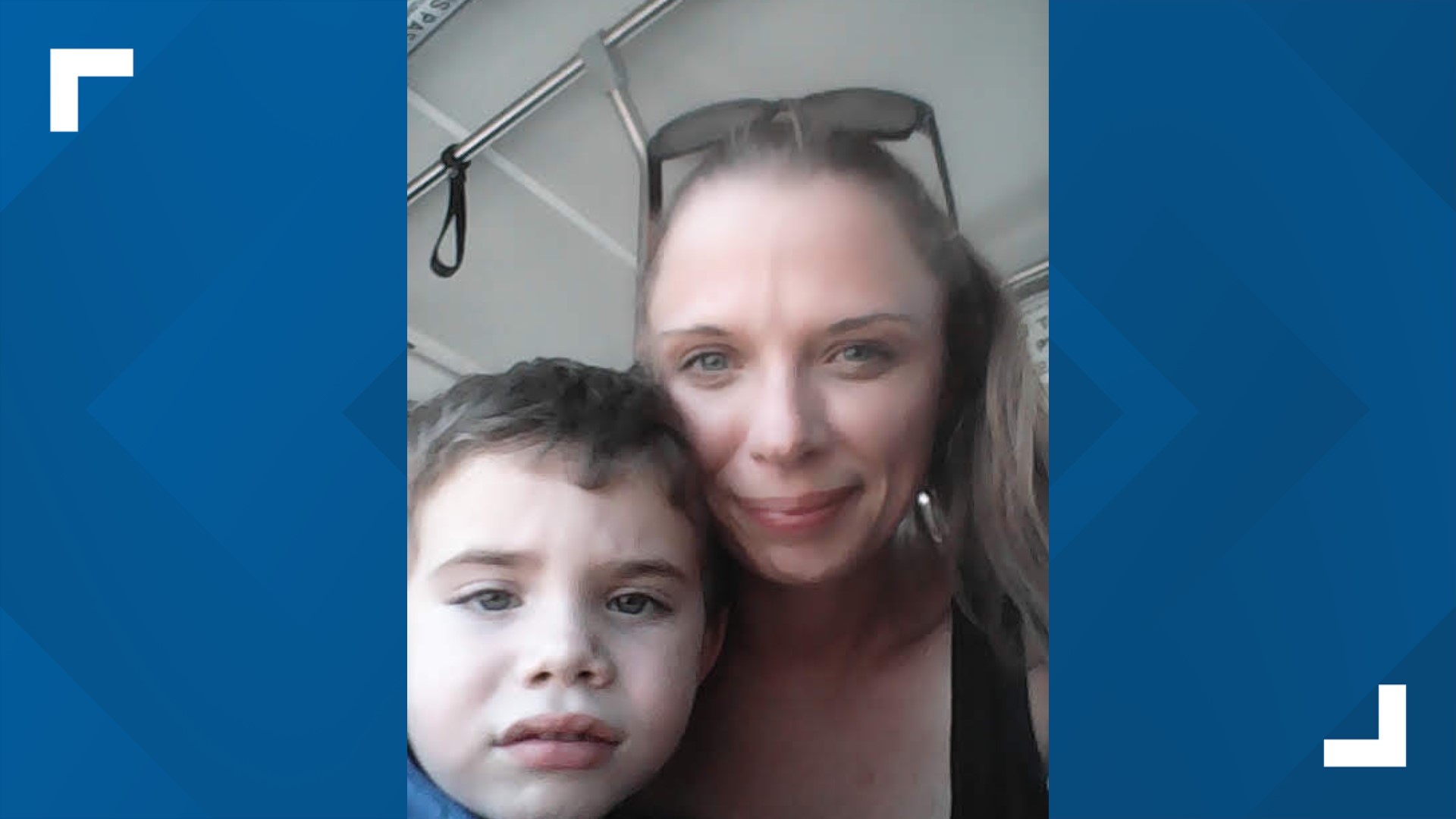 A single mother in California was evicted mid-pandemic, just six months after having twins. This, despite an eviction moratorium in place in the state.

Rosana Sastrami and her 6-month-old twins Elijah and Elias were living out of a car shortly after they were evicted from their Vallejo home in mid-July, ABC 7 reports.

She told the news outlet she had been the property manager at the Vallejo Mobile Home Community and RV Park, and because she worked there, she lived there for free. That is, until she became disabled during her high-risk pregnancy with her twins. While she was on bed rest in mid-December of last year, she was reportedly fired. Sastrami said on her GoFundMe that she was wrongfully terminated from her job and later evicted. She tried to sue, but lost.

ABC 7 reports her eviction papers state she was fired for substandard performance and denied her claims of harassment and discrimination. On July 16, she was evicted.

Sastrami has been on unemployment but hasn't been able to secure housing without a job, denied at local shelters, and was running through money staying at hotels, ABC 7 reported.

Since then, she had been living in her car with her twins, until someone reached out and offered her shelter in Sacramento. She says she hasn't been able to bring her 13-year-old son with her to the shelter, and he has had to stay with his father.

Despite an eviction moratorium in place in California, advocates and lawyers say there are exceptions and loopholes and people are still being evicted.

As state lawmakers scramble to find a solution for a looming “eviction wave” when courts reopen as early as this month, tenant groups and public health experts warn that the loophole in state protections continues to endanger renters who may become homeless or move into unsafe and overcrowded housing.

According to our sister station KFMB, more than 1,600 Californians have been evicted during the COVID-19 pandemic.

RELATED: Exclusive: More than 1,600 Californians have been evicted during pandemic