Phosphogypsum, or gypsum, is the radioactive byproduct of phosphate mining. 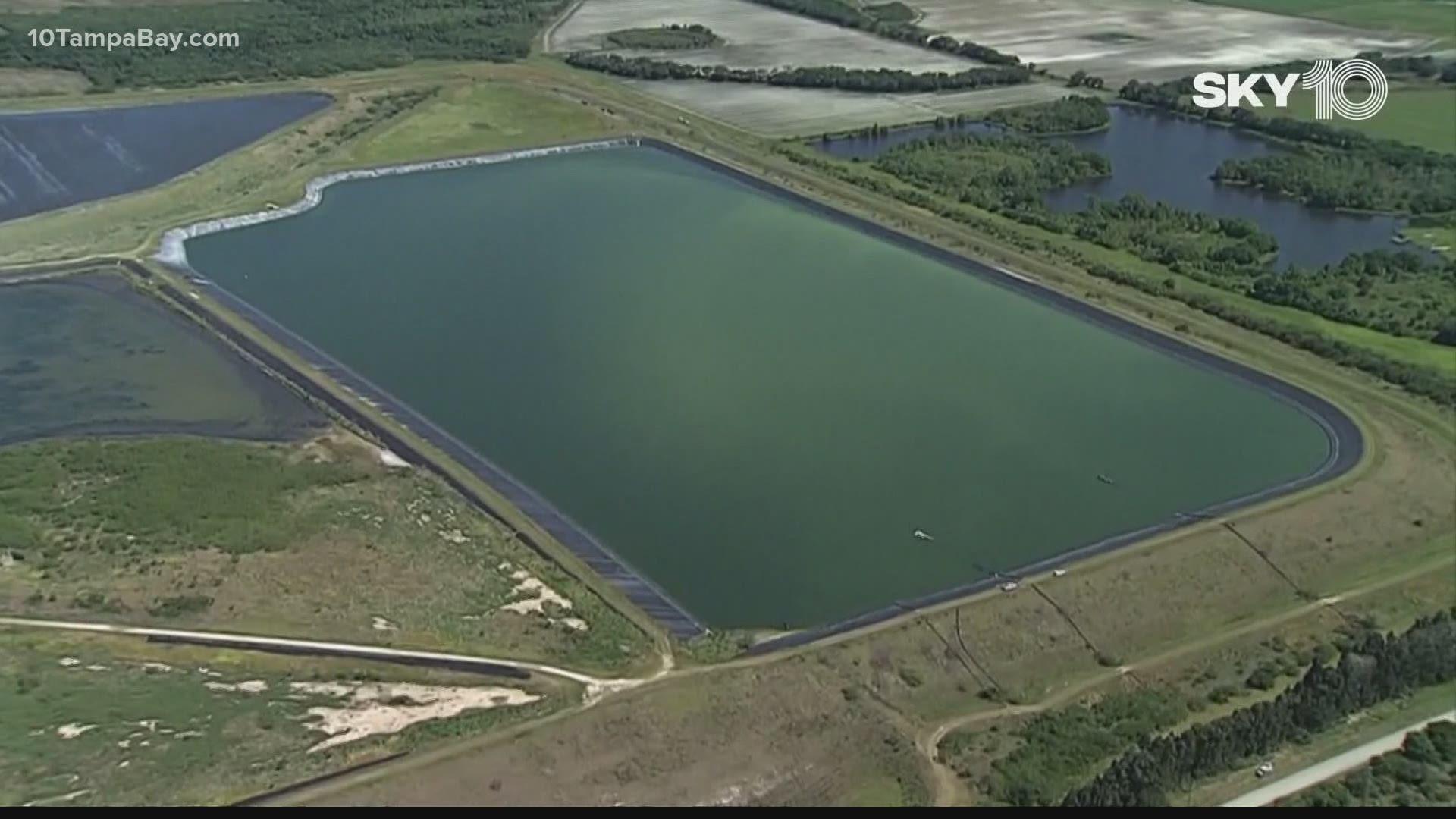 The Environmental Protection Agency recently withdrew a 2020 rule that allowed the radioactive waste byproduct phosphogypsum to be used in road construction.

The rule was established by the Trump administration back in October of 2020. Several environmental groups would sue the decision which led to the recent reversal.

Phosphogypsum, or gypsum, is the byproduct of phosphate mining. There's no safe way of disposing of it so the EPA only allows the waste to be dumped into man-made hills called gypsum stacks.

One gypsum stack was at the center of a state of emergency earlier this year here in Tampa Bay.

Fears of an "imminent collapse" at the former Piney Point phosphate processing plant caused mass evacuations after a leak was discovered at the bottom of a retention pond in one of the site's stacks. More than 400 million gallons of nutrient-rich wastewater were released into the bay as a result of the leak.

Across Florida, there are 25 such stacks - 22 of which are concentrated in just Manatee, Hillsborough, and Polk Counties.