Chris Costa is executive director of the International Spy Museum. He served with CENTCOM, SOCOM and as a special assistant to the president for counterterrorism. 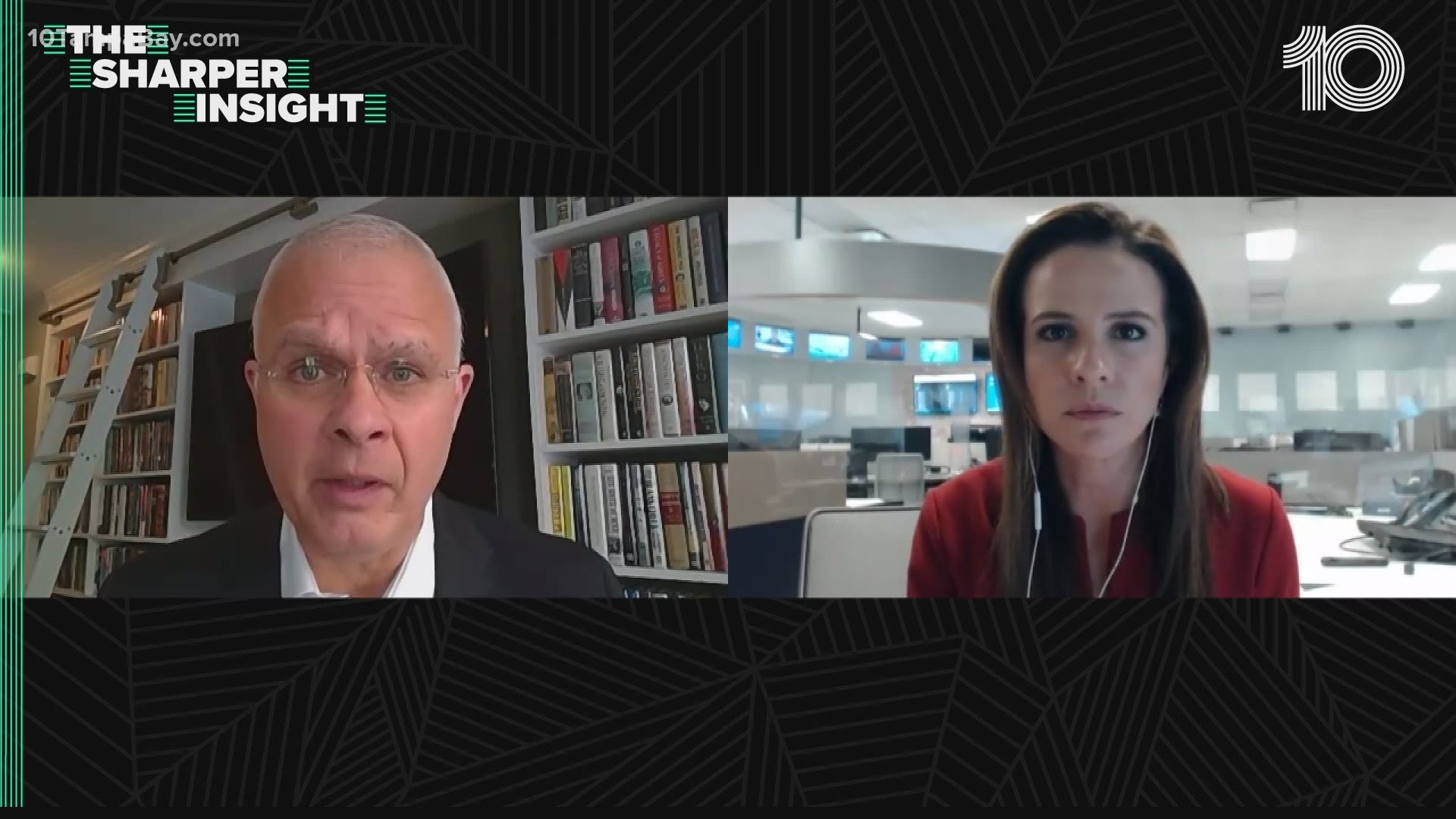 TAMPA, Fla. — To get a sharper insight into U.S. Central Command or CENTCOM’s role in the U.S. airstrikes on Syria and President Joe Biden's decision to respond swiftly and deliberately, 10 Investigates’ Courtney Robinson spoke with Chris Costa.

Costa is currently executive director of the International Spy Museum in Washington, D.C.

He served under President Donald Trump as a special assistant to the president for counterterrorism at the National Security Council and spent many years in Tampa deploying to the middle east during assignments with CENTCOM, SOCOM as well as Special Operation Command Central.

“It’s not an escalation. It was proportional. It was a precision strike. I believe it was necessary and it’s important to make the point to Iran that we will not tolerate this type of misbehavior,” said Costa.

Courtney: “Talk to me about having (Defense Secretary) General Austin, former CENTCOM commander, in this position to provide advice to President Biden."

Costa: “Well it works out really well because General Austin understands Central Command, he understands the Middle East, he understands Afghanistan and he understands what appropriate options are for the President of the United States. He and the National Security Council would have delivered more than one option.  President Biden selected an option that is no escalatory, that will not needlessly provoke Iran, but yet sends strenuously a very strong message to Iran,” he said.

Courtney: “Not acting, what message would that send?”

Costa: “Not acting would say that you have more space Iranians to test us in bigger and more lethal ways.”

Costa says Central Command has laser precision focus on what is happening in the region and this shows they will continue to put pressure on terrorists or proxies like Iranian-backed militias.