The amendments include a tenant's Bill of Rights, plus private property management companies could no longer force residents to sign non-disclosure forms. 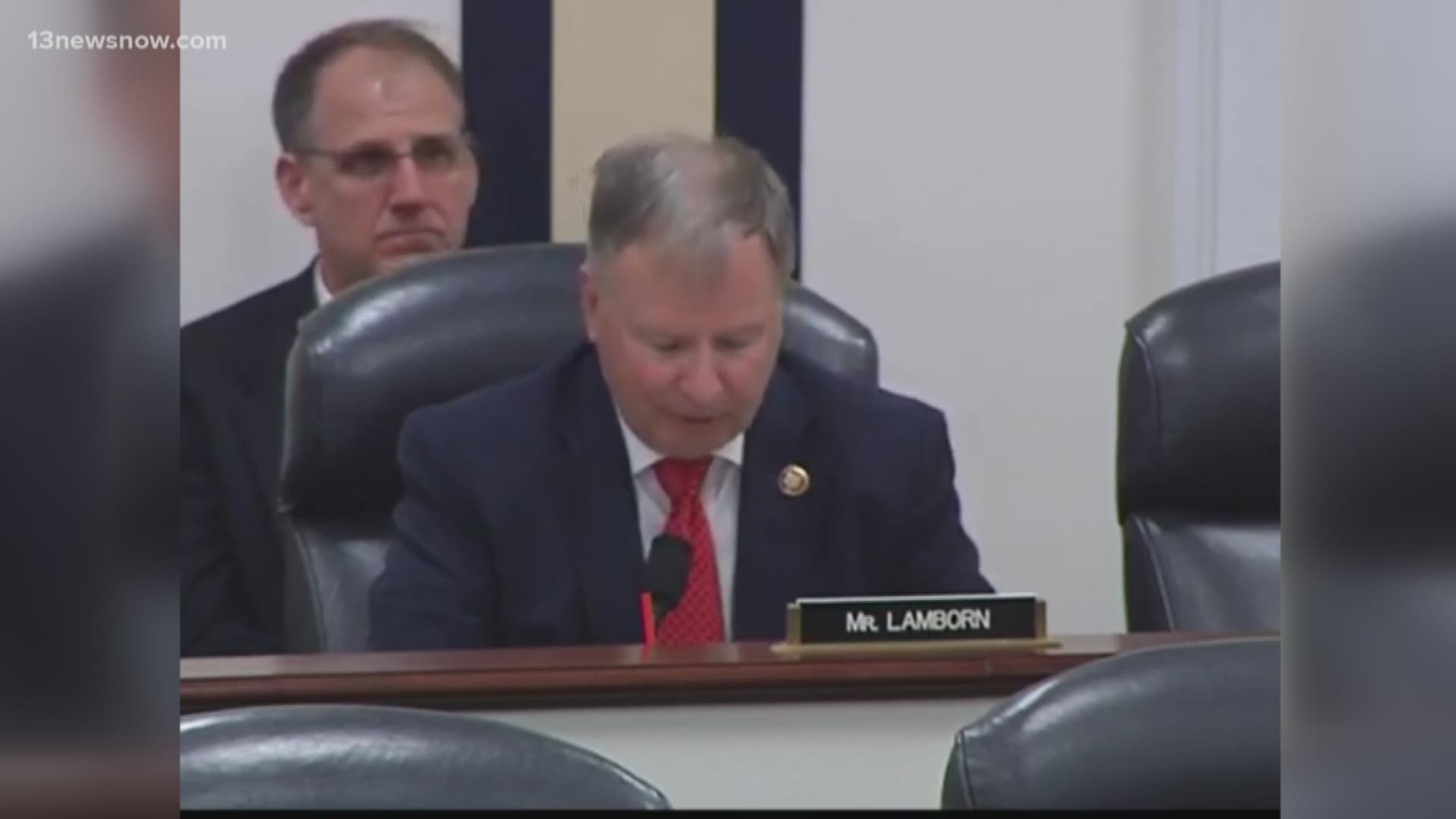 WASHINGTON, D.C., USA — The problems facing more than 200,000 residents of privatized military housing, at more than 160 bases across the country--mold, water damage, rodents and insects--have been well documented.

Now, finally, there are some solutions.

"The subcommittee mark requires the military services to have a comprehensive tenant's bill of rights for residents of privatized military housing," said Rep. John Garamendi (D-California). "The mark also prohibits the use of non-disclosure agreements in connection with entering into, continuing or terminating a lease for on-base military family housing."

In other words, creating more transparency and giving residents more power in what, until now, has been an uneven playing field.

"We have done some great work that is important to our service members, their families and the communities neighboring our military installations," said Rep. Doug Lamborn (R-Colorado) "This mark would, among other things, prohibit the use of non-disclosure agreements in connection to on-base privatized military housing and direct the military services to have a tenant's bill of rights for residents."

Additionally, subcommittee chairman Garamendi called the administration's plan to take money away from the Department of Defense and direct it to the border wall, "inappropriate, ill-advised and very troublesome."

The full Armed Services Committee votes next week. The entire House of Representatives is expected to vote on the 2020 NDAA by July 4. The House version will have to be reconciled with the Senate version and signed by President Donald J. Trump before becoming law.