Members have been in Poland and Ukraine for the last nine months. 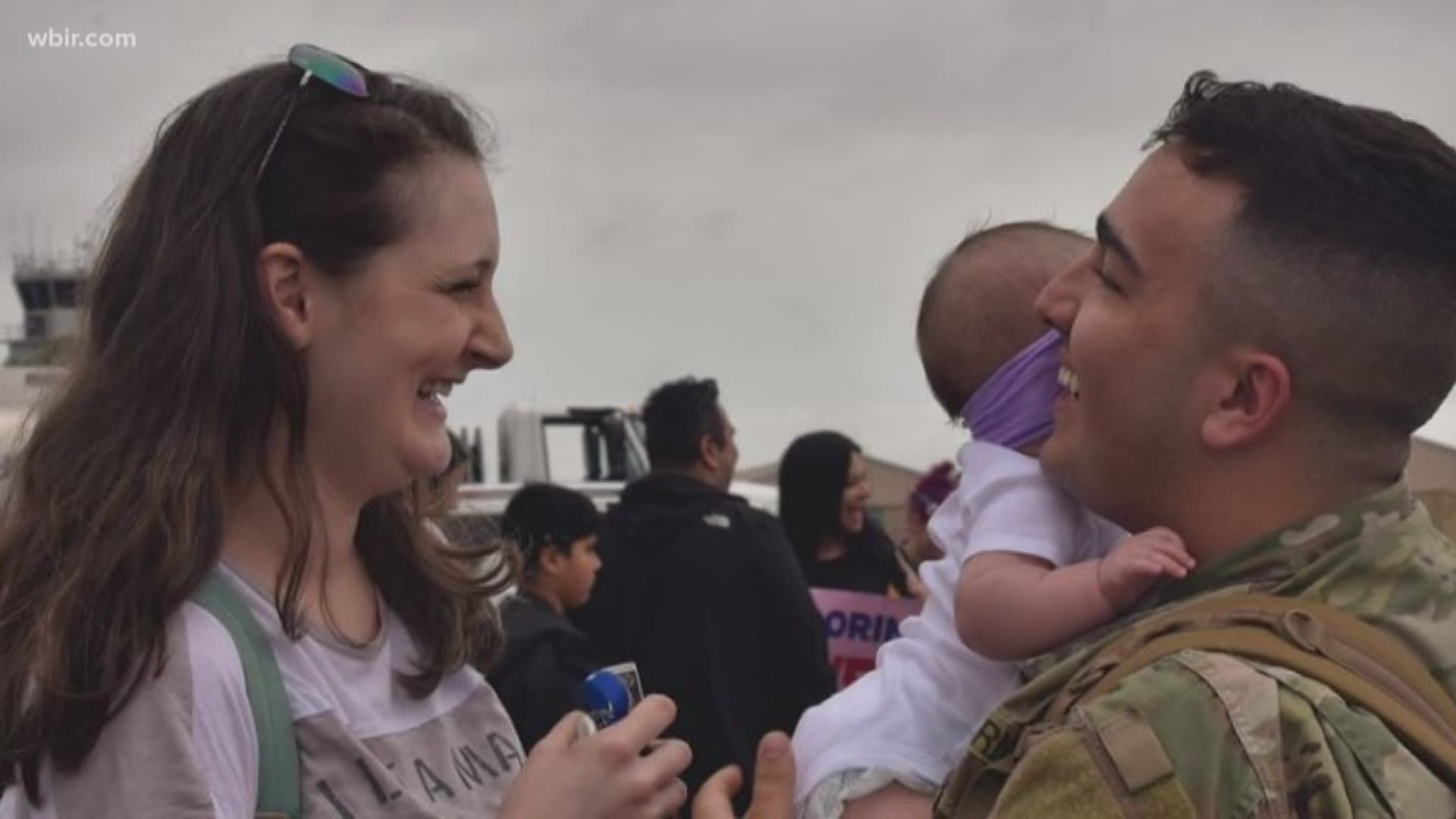 They're coming home! Members of the Tennessee National Guard's 278th Armored Cavalry Regiment have begun their return this May from two overseas deployments.

The Tennessee National Guard said the 2nd Squadron, which is headquartered in Cookeville, has been in Poland for the last nine months. The deployment supported NATO's enhanced forward presence mission. The mission is part of the U.S.'s commitment to security in Europe.

RELATED: 1,000 from Tennessee National Guard to deploy to Poland in 2018

Additional people from the 278th have been in Ukraine for nine months, according to the Tennessee National Guard. They have worked to further Ukraine's long-term military reform efforts.

This was the largest overseas deployment for the regiment since Operation Iraqi Freedom.

Approximately 820 personnel will return over the month.

This will happen at the Volunteer Training Site in Smyrna. If you are interested in attending the soldier arrivals, you can contact the Tennessee National Guard Strategic Communications Office at (615) 313-0633.

The first group of returnees arrived home on May 14. More groups are expected to arrive home through the month.