When is it time to turn back the clocks on daylight saving time?

We'll get a chance to catch up on some sleep in a couple of weeks as daylight saving comes to an end.

The annual time change will happen at 2 a.m. on Sunday, Nov. 7, when clocks shift back an hour to 1 a.m.

The good news is, for at least one night, most of us will get an extra hour to sleep in. The bad news, for some, is that we can kiss those long summer days goodbye as it will be getting darker sooner.

And, for those wondering where the "s" in daylight "savings" time is, there is none. That's a very common mispronunciation. It's actually daylight saving time.

The earliest proposal to "save" daylight is traditionally attributed to Benjamin Franklin's 1784 "An Economical Project." Franklin suggested citizens rise at dawn to save on candlelight expenses.

However, the Bureau of Transportation Statistics says the country's current observance of daylight saving time has its roots in train transportation. Back in 1883, railroad companies introduced time zones to avoid crashes caused by local times.

It wasn't until World War I when the federal government was given the power to oversee time zones to help with the war effort. During that period daylight saving time was first utilized.

It was abolished after the war but was allowed to continue on a state-by-state basis. Because of this, confusion over local times once again became a transportation issue.

In 1966, the Department of Transportation was founded and given regulatory power over time zones. Daylight saving time was then uniformly set across the nation. 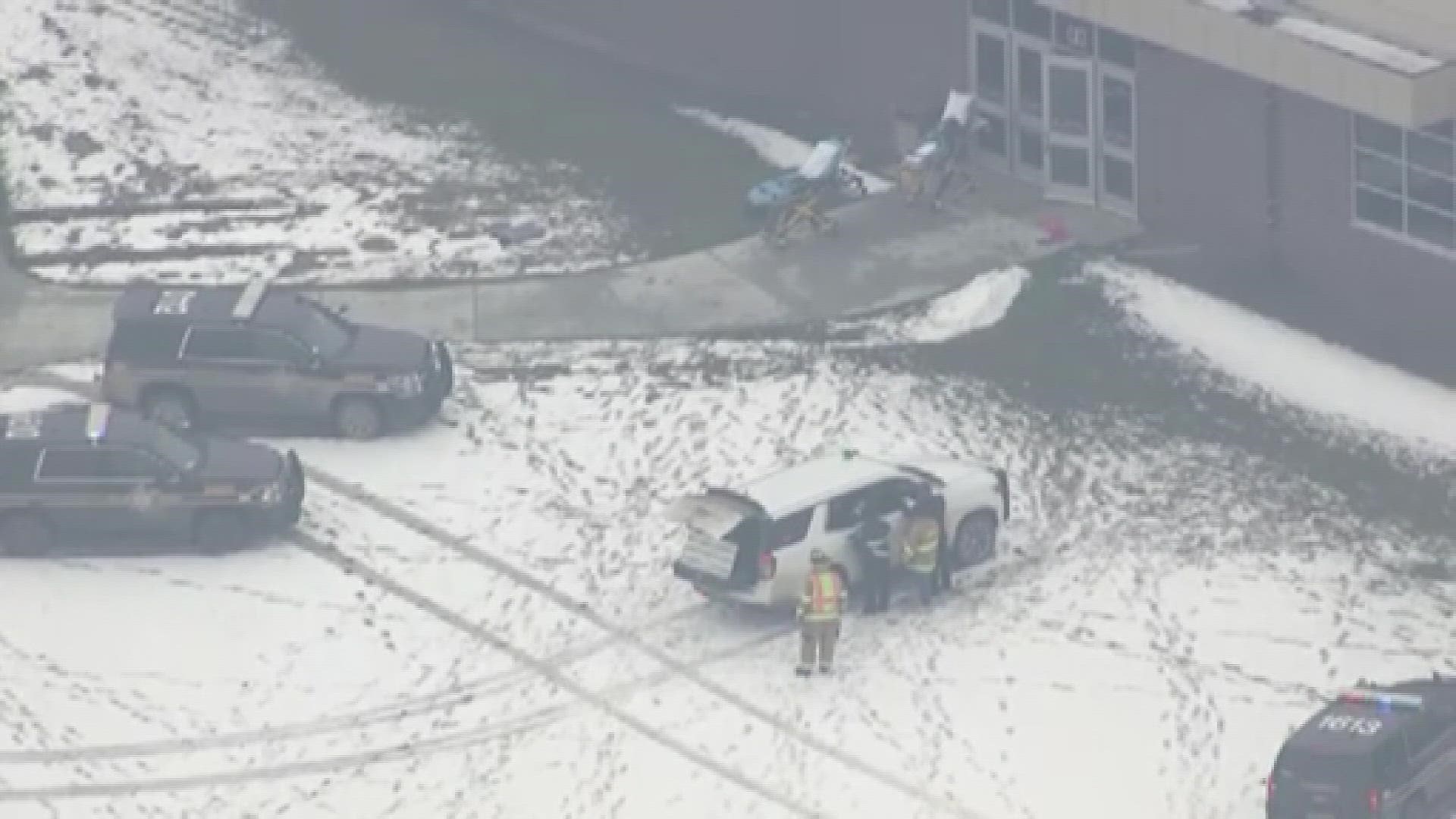