A plant in High Springs, Florida, may pump a million gallons of water per day to bottle for Nestlé. 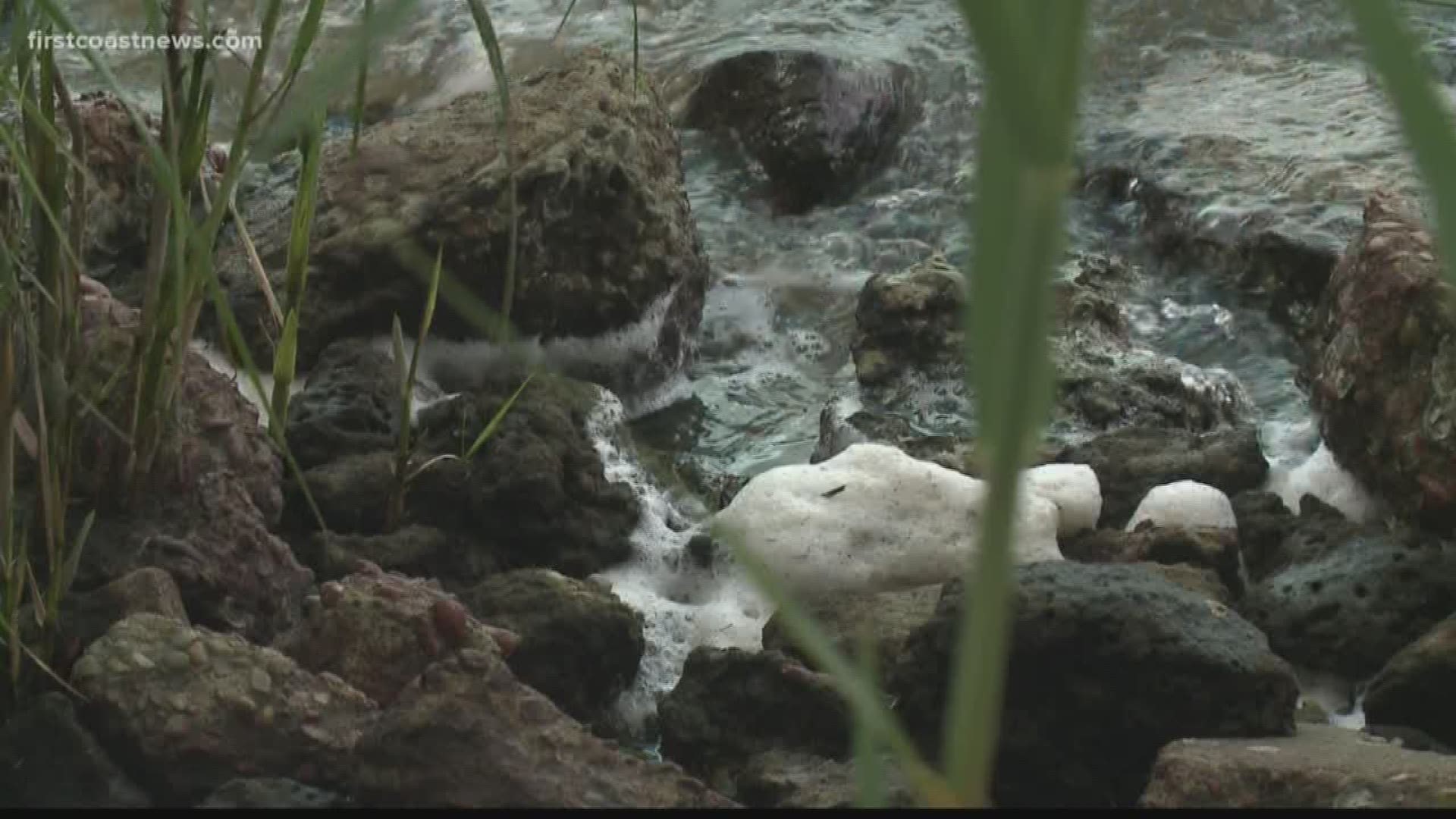 Over a million gallons of water per day.

According to the U.S. Geological Survey, if you built a million-gallon pool, it would be almost as long as a football field -- 50 feet wide and 10 feet deep.

A company in High Springs is asking for a permit to pump one million gallons of water per day from Ginnie Springs, Florida in Gilchrist County.

The company would sell the water they gather to Nestlé .

If the company gets the water for free, it can keep the price you pay down. While that may sound good when you're checking out at a convenience store, environmental experts say the environment is picking up the tab that we'll end up paying in the future.

The St. Johns River is one of thousands of bodies of water fed by the state's underground aquifer.

That aquifer is also used to bottle drinking water.

"Any sort of new proposal to withdraw water from the aquifer directly ... that's just a net withdrawal from our entire system that we're not going to see come back," Shannon Blankinship said.

Blankinship is the advocacy director for the St. Johns Riverkeeper.

She says what happens in the aquifer can directly impact the river.

It's concerning to her that Nestlé  wants to bottle Ginnie Springs water.

They are asking for a five-year renewal of their existing 20-year permit which has yet to be approved.

Seven Springs will sell the water to Nestlé .

Nestlé  adds that they employ a team of natural resource managers, including trained geologists, hydrogeologists and engineers whose focus is to help ensure the sustainability of water sources.

Nestlé  states that spring water is a renewable resource when managed correctly and that they have teams in place to regularly monitor the springs.

Environmentalists like Blankinship are skeptical of how long the springs could last.

"Water's here, it's always moving, but the ability to recharge, to infiltrate and continue here in the state of Florida, that's lost when the water bottle goes somewhere else," Blankinship said.

This story was first reported by the Gainesville Sun, an affiliate of our news partner the Florida Times-Union.