They're like roaches, you can't get rid of and as soon as police find one dozen more pop up. 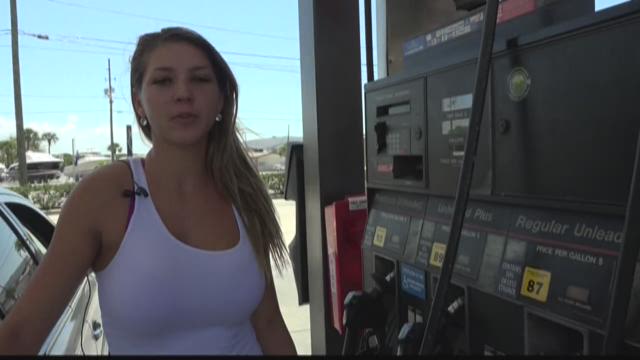 They're like roaches, you can't get rid of and as soon as police find one dozen more pop up.

We're talking about credit card skimmers, stealing your information when you try to fill up on gas.

To help with the ever-growing problem, 52 dispenser locks will be placed in gas stations from Pasco to Coiller County.

Per Aaron Keller, with the Department of Agriculture, many gas stations are starting to beef up security aside from just using the security seals.

The Company InstaKey are the ones who came up with the unique dispenser lock technology.

InstaKey CEO, Ryan Carter says gas stations all over the country have been getting these fuel dispenser locks.

“Thieves can easily access or duplicate a key belonging to a gas pump,” says Carter. “Now, gas stations have an account of the number of keys they have and who has access to them.

Carter explain these keys are restricted and individually serialized. So, even if someone tries to duplicate it, they cannot.

10 News Reporter Shannon Valladolid found out aside from police and media warning people at skimmers, many have no idea they exist. Her report airs at 5:30 p.m.