While conducting an ‘engineering dive’ to test new ROV equipment, the crew made an exciting discovery. 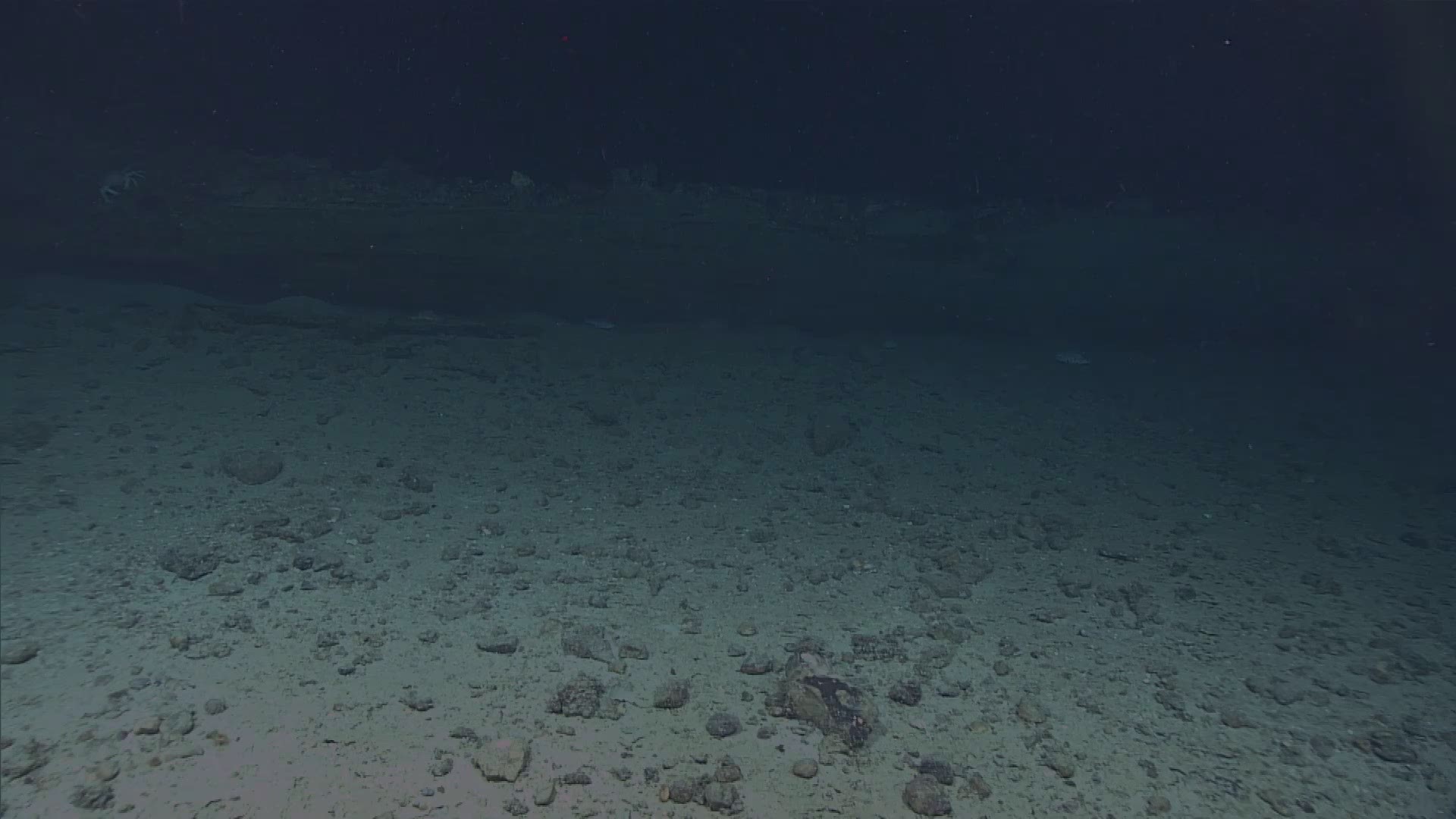 NOAA’s Ocean Exploration and Research branch made an unexpected discovery was made during a routine engineering dive to test ROV equipment in the Gulf of Mexico.

The crew was gearing up for a 13-day shakedown and sea-trail expedition on May 12, when the ROV Deep Discoverer’s sonar picked up the shipwreck of a mid-19th century wooden vessel.

NOAA said the team quickly contacted multiple marine archaeologists around the country to tune into a live video from the seafloor and lend their expertise, virtually joining the dive.

The dive was three hours longer than planned, which allowed the ROV to record high-definition video exploring the wreck site.

Experts suspect that the wreck is a sailing vessel, maybe a schooner or brig, measuring roughly 124 feet long. They were able to figure how old the ship was by construction features, such as the body of the hull and the remains of the windlass. However, it remains unknown when the ship could have wrecked.

The marine archeologists also estimated that the vessel could have caught on fire before it sank since a number of timbers appeared charred and some of the fasteners were bent.

Credit: NOAA
The numbers “2109” are visible along the trailing edge of the rudder. The pattern of nails securing the copper sheathing is plainly visible.

The original expedition ended on May 24 in Key West, Florida.