He says the man he paid to cut his lawn died unexpectedly. 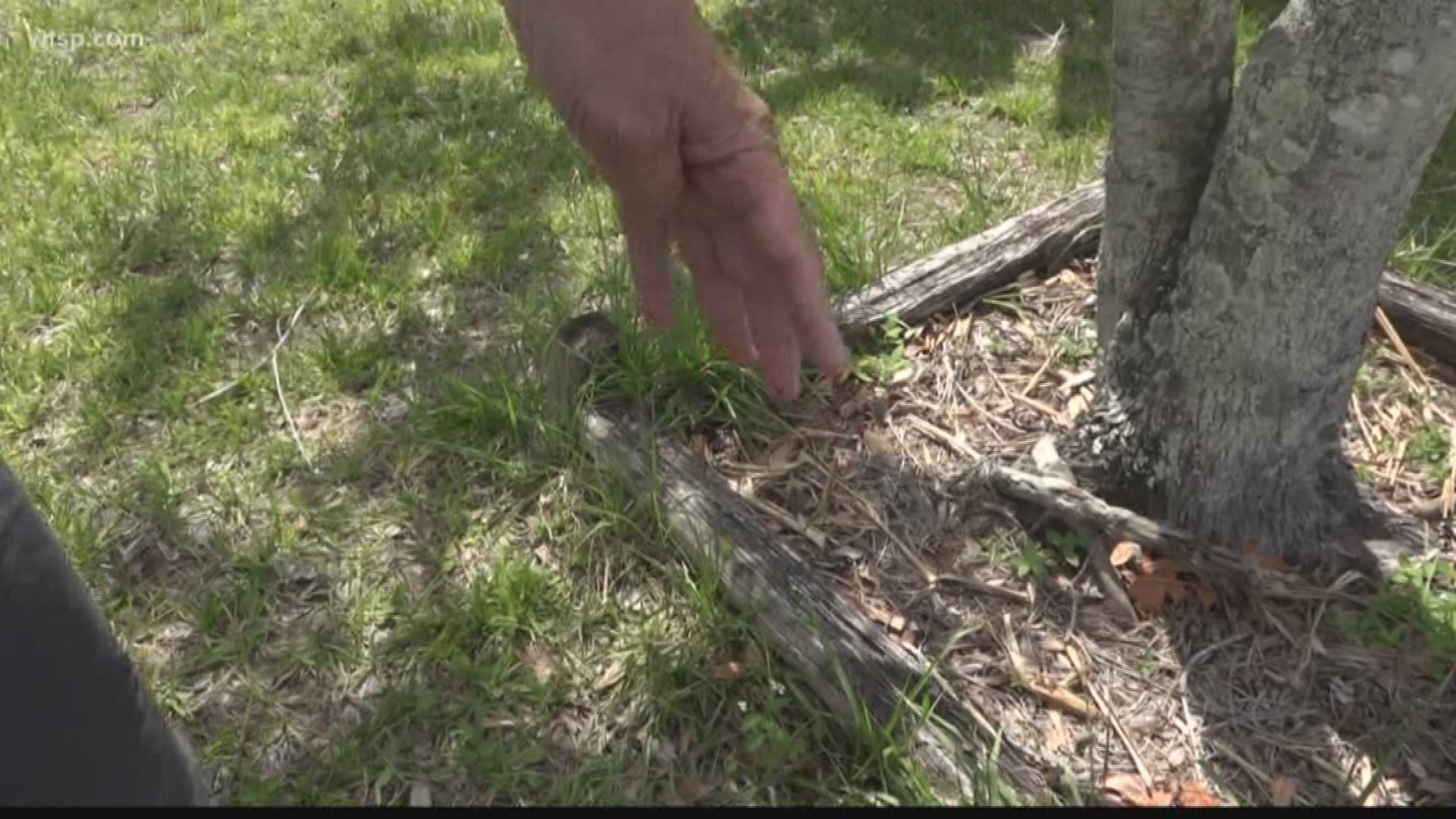 DUNEDIN, Fla. — A Dunedin man is suing the city after he says he was fined close to $30,000 for letting his grass grow too tall.

The city of Dunedin can impose fines of up to $500 per day for lawn grass that grows taller than 10 inches.

According to Jim Ficken’s attorneys, Ficken was out of the state attending to his late mother’s estate when a man he paid to cut his lawn died unexpectedly. When Ficken returned home, he found his lawn hadn’t been mowed but didn’t learn until later that the city had been fining him the whole time.

“It was a shock, I just couldn’t believe it,” Ficken told reporters on Wednesday, a day after filing his lawsuit with the city. “They were running the fines for seven weeks before they took the time to send a letter out saying, ‘oh, by the way, we’ve been fining you’.”

“Running them up for seven weeks, at least seven weeks before they even gave me notice that they were fining me $500 a day. So they just run up the fines, and it’s $28,500 before you can really even find out that they’re fining you,” he added. “It’s an excessive fine and everybody I’ve spoken to says it’s outrageous being fined this amount for being tardy cutting your grass. It wasn’t that I was trying to refuse what they were asking to do. I just didn’t get it done according to their schedule.”

One of Ficken's lawyers says if anything is excessive, it's this.

"The city could have just mowed the lawn and sent a bill. The Constitution requires that the punishment fit the crime, and this $29,000 foreclosure, that doesn’t fit,” said Andrew Ward, an attorney with the Institute for Justice who is representing Ficken. “We’re looking forward to a court ruling explaining that, in America, you cannot lose your home because the grass was too long.”

10News reached out to the city of Dunedin for comment, and the city responded Friday with its side of the story. City officials claim Ficken has been warned about long grass many times before.

The city sent 10News a list of 15 violations dating back to 2007 for the home on Marion Lane. Fourteen of the violations were for overgrowth. One was for a junk vehicle.

The city added it had been trying to work with him to keep the grass mowed since 2007 through phone calls and violation notices.

An inspector spoke with Fickens in person on July 5, 2018, telling him he would be fined $500 a day if the lawn was not cut. The inspector said Fickens told him his lawn mower was broken.

He was given five weeks to get the mower repaired and the grass cut, the city said. He was given a repeat violation notice on Aug. 22.

He was fined from July 5 through Aug. 21 -- until the grass was mowed.

The city began foreclosure actions on May 7, saying it could not come to an agreement with Fickens.

City officials said the Marion Lane property is not Ficken's homesteaded property, but they said he had received numerous code violations for his property in Clearwater.