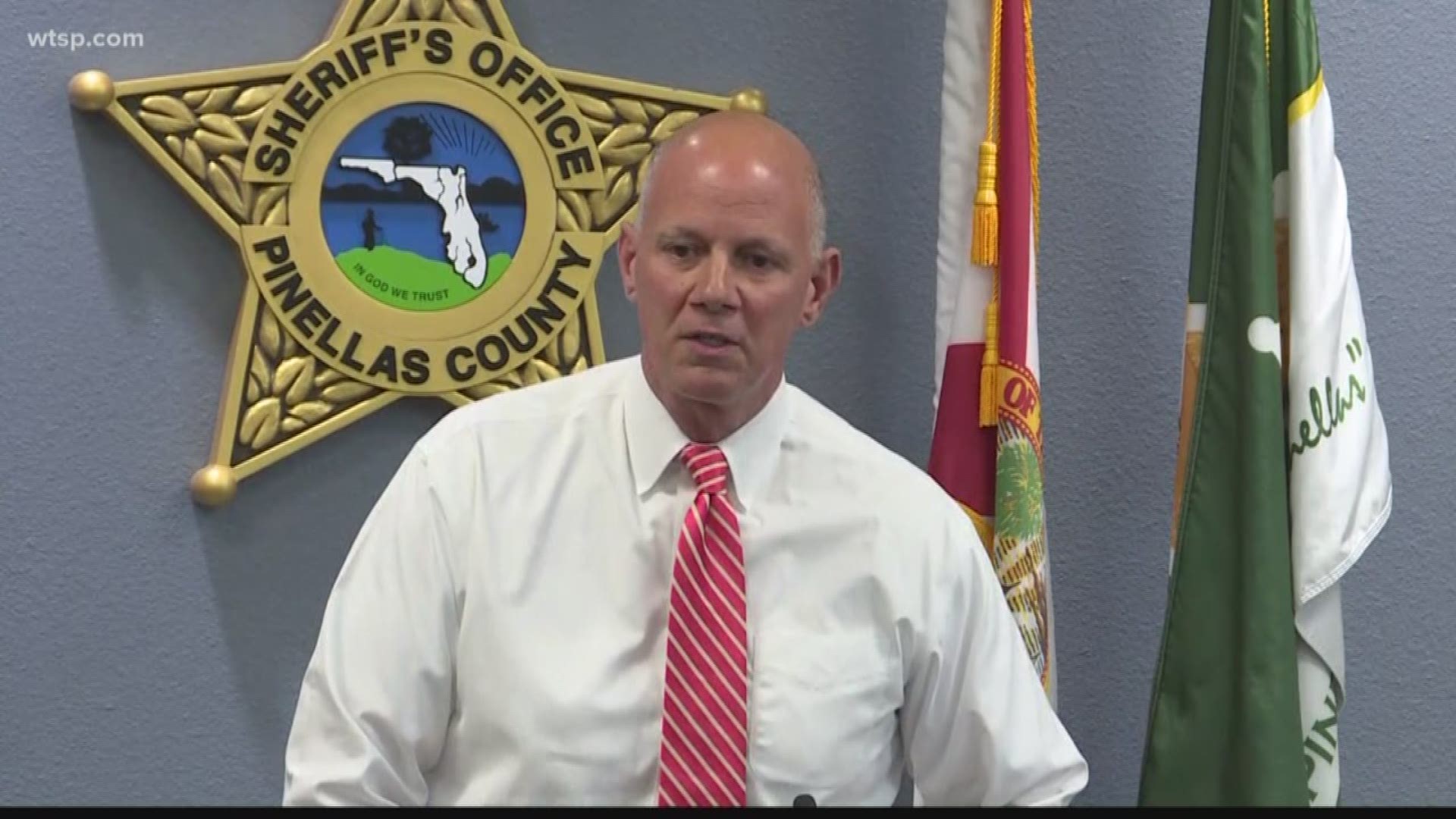 FORT LAUDERDALE, Fla. (AP) — The commission investigating the Florida high school massacre has turned in its recommendation that teachers who volunteer and undergo training be allowed to carry guns.

The 15-member Marjory Stoneman Douglas High School Public Safety Commission on Wednesday unanimously approved the 446-page report containing that proposal and other recommendations. It's now in the hands of Gov. Rick Scott, governor-elect Ron DeSantis and the Legislature.

The report details what is believed to have happened before, during and after the Feb. 14 shooting attack that left 17 dead and 17 wounded.

The Legislature would have to approve the proposal to allow teachers to carry guns. It's opposed by the teachers union and the PTA.

The report is highly critical of the Broward County sheriff's office, which does not require deputies to confront active shooters.