Jonchuck's mother took the stand and recalled the hours leading up to her granddaughter's death. 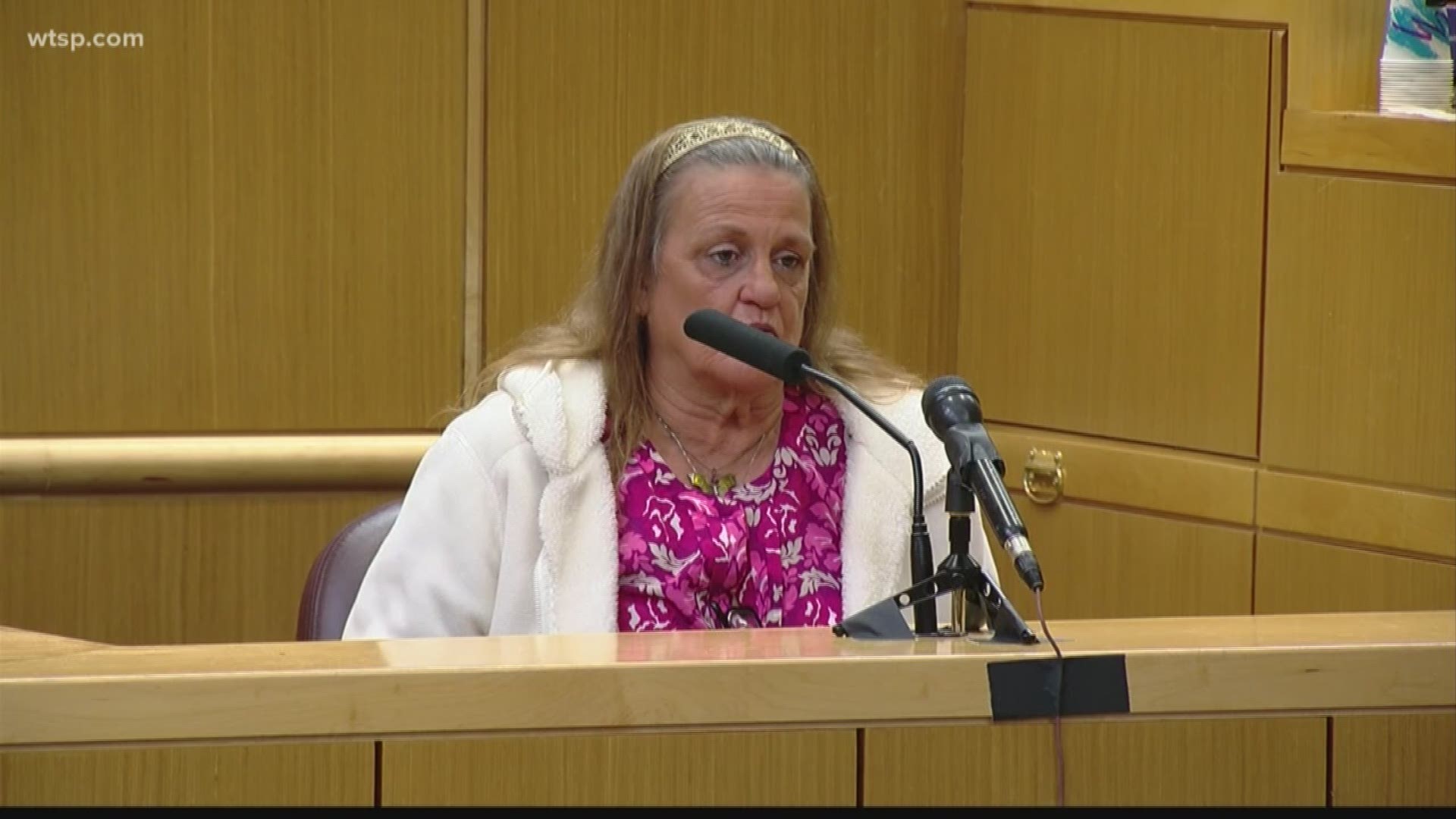 Jonchuck admits he killed his daughter in 2015 when he threw her off the Dick Misener Bridge, but his lawyers say he’s not guilty because he’s insane.

TIMELINE: Four years after he threw his daughter off a bridge, John Jonchuck's murder trial begins

For the second time in one week, the jury heard from Jonchuck’s mother, Michele, but this time, the defense put her on the stand.

Michele Jonchuck said her son was sleeping with a huge Bible the evening before Phoebe's death, but her granddaughter Phoebe was acting normally.

"The only thing different was she had a big cross on," explained Michele Jonchuck, who also said her brother had given the cross to John more than a decade prior.

According to Jonchuck's testimony, Phoebe was supposed to sleep at her place the night she was killed, but instead she wanted to stay with her dad.

While the defense highlighted a delusional and deranged man, the prosecution boils this case down to manipulation and jealousy over Phoebe’s mom, Michelle Kerr, and her new boyfriend, Guy Kisser.

This exchange between Michele Jonchuck and prosecutor Doug Ellis played out in court:

Jonchuck: I never really thought that he would ever do anything to hurt his daughter because he loved his daughter.

Ellis: But he didn’t want Michelle to get her, did he?

Ellis: Didn’t want Guy Kisser to get her, did he?

Ellis: Told you he was going to (explicit) up your life, didn’t he?

Ellis: And a few days later, he murdered her, right?

Ellis: Nothing else, Judge.

Later, the defense put psychologist, Dr. Scot Machlus on the stand. Machlus evaluated Jonchuck three weeks after the murder. At one point, he told the jury he found a mumbling Jonchuck naked in his cell.

The trial will resume Tuesday.