"Six years old, lost out in the fields. It's 30 degrees. You can't not do something." 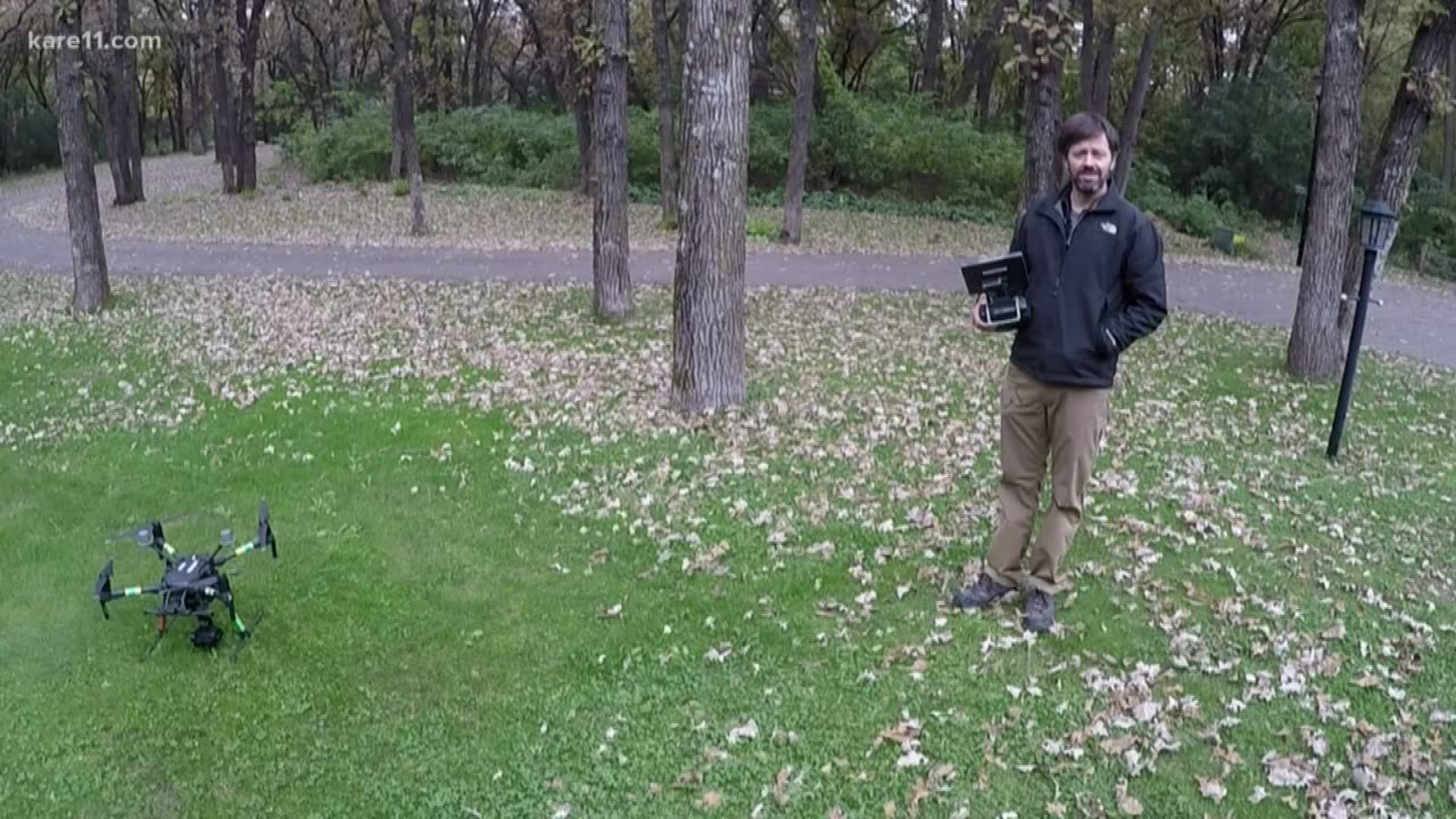 But in its own way, the image he captured early Wednesday morning, just might be his most beautiful image yet. 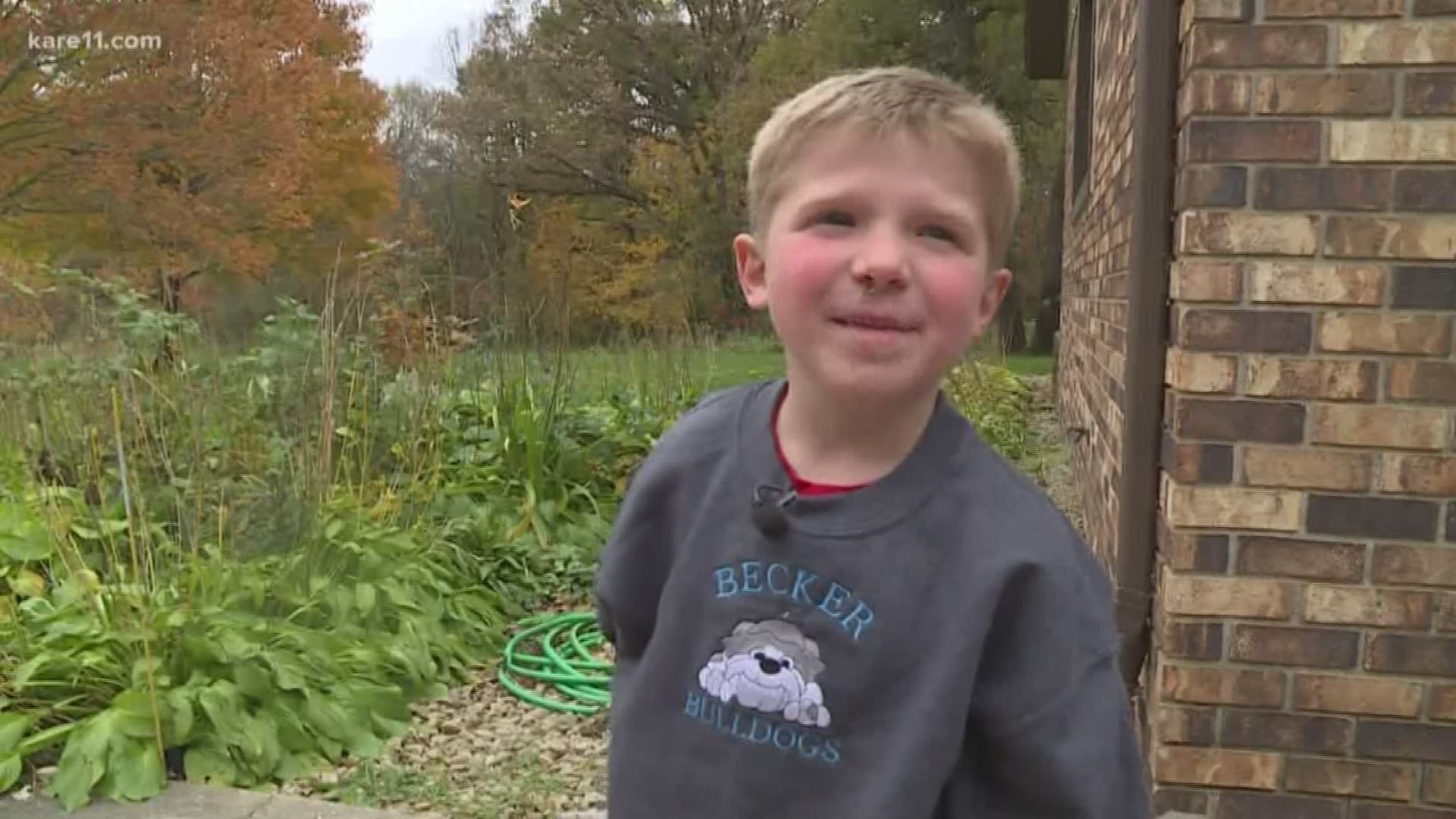 That shape was six-year-old Ethan Haus, who went missing with his dog Tuesday near his home in Clear Lake.

The Sherburne County Sheriff's Office estimates some 600 people volunteered to search for Ethan. That search went well into the night.

So around 9 p.m. Tuesday Fines says he took his drone and thermal imaging to help with the search.

"Six years old, lost out in the fields. It's 30 degrees. You can't not do something," he said of his decision to help.

Fines says it was the first time he's used his thermal camera and drone to look for a person. And as the volunteers faced the dark of night, around 1:40 a.m. Wednesday, Fines literally found brightness.

Credit: Fines Aerial Imaging
A still image from the video Steve Fines captured with his thermal camera showing the moment rescuers found Ethan and his dog.

"I saw the dog, you can tell that dog is excited and happy. It's wagging [its tail]. I knew [at that moment] what had happened and that was phenomenal," Fines said of watching his thermal camera as rescuers found Ethan.

Fines is quick to give credit to the hundreds of other volunteers who helped with the search.

"I knew to fly in this field because there were ground searchers who found a footprint [there," he said. "There were 600 people that found him last night. It wasn't just me."

The Sherburne County Sheriff says the department is in the process of getting its own drone with thermal imaging to use in cases like this.

They're currently waiting on FAA approval.