Injured by home explosion, Texas family is thankful for support and a saved heirloom

"We are both going to need music more than ever," said Jagielski, who says a recovered family piano will help heal after a traumatic explosion nearly killed them. 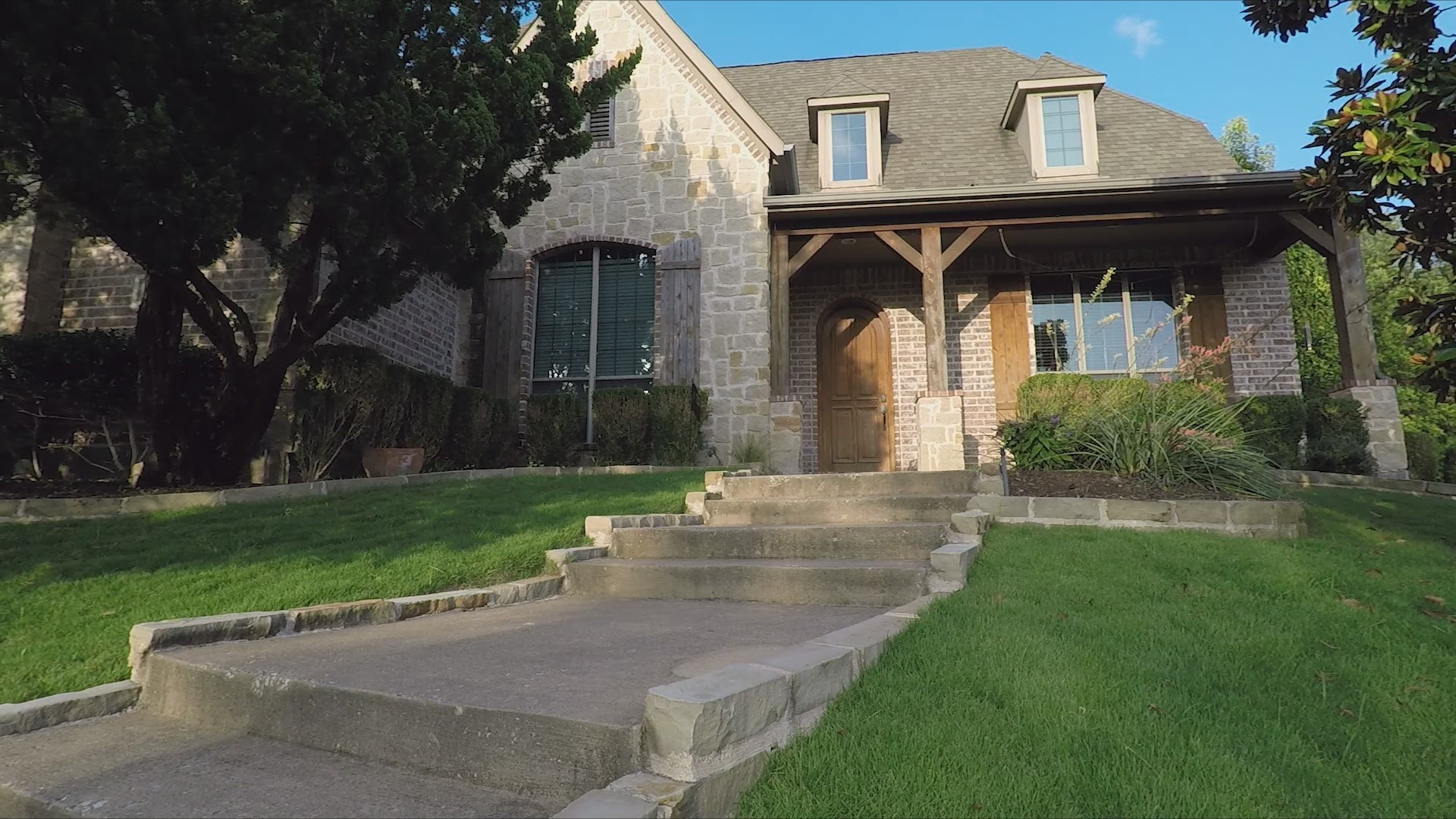 PLANO, Texas — Jennifer Jagielski is thankful for so many people who have come forward in the last week to help her family. The family of five was badly injured after the house next door to them exploded.

Jennifer was in the master bedroom with her six-year-old son, Rhys, at the time of the explosion.

"I could see sky and our ceiling, like the inside of the ceiling. I was just like, 'what just happened?'" Jagielski said.

The explosion was felt by residents even a mile away. The city told WFAA that the explosion was likely gas related and likely intentional. But the Jagielskis are not currently concerned with those matters.

All five were rushed to the hospital. Days later Jennifer and the kids are back resting with family. Philip is still being treated at an area hospital. Jennifer and Philip had cuts from glass and debris.

But nothing would cut deeper than losing family or losing an important family heirloom that sat in the living room.

The family piano first belonged to grandmother Lou James. The family tells WFAA that she had started learning piano at 80 years old. She would give the piano to Jennifer and her son, Rhys, has taken a liking to it.

On Wednesday, complete strangers rescued it from what's left of the living room, shrouded in rubble but perfectly intact.

RELATED: Attorney for occupant of Plano home that exploded says client 'fighting for his life'

"I needed that piano. Rhys needs that piano. I would give anything in the world to have that piano," said Jennifer. "We are both going to need music more than ever."

Music has a way of healing and Jeff and Jennifer have a feeling their grandmother knew it would play a healing role in their lives.

Losing most everything gives bigger meaning to the things worth saving. The Jagielskis are thankful for all the people who have offered a prayer and support during this time.

"I wish I could thank every single person who has been a part of helping my family recover," said Jennifer.

That recovery starts with the network of people around them and the family heirloom passed down through generations.

The following funding page has been started by friends to help the family with upcoming expenses.