The Indiana man is accused of breaking into a family's apartment earlier this week. 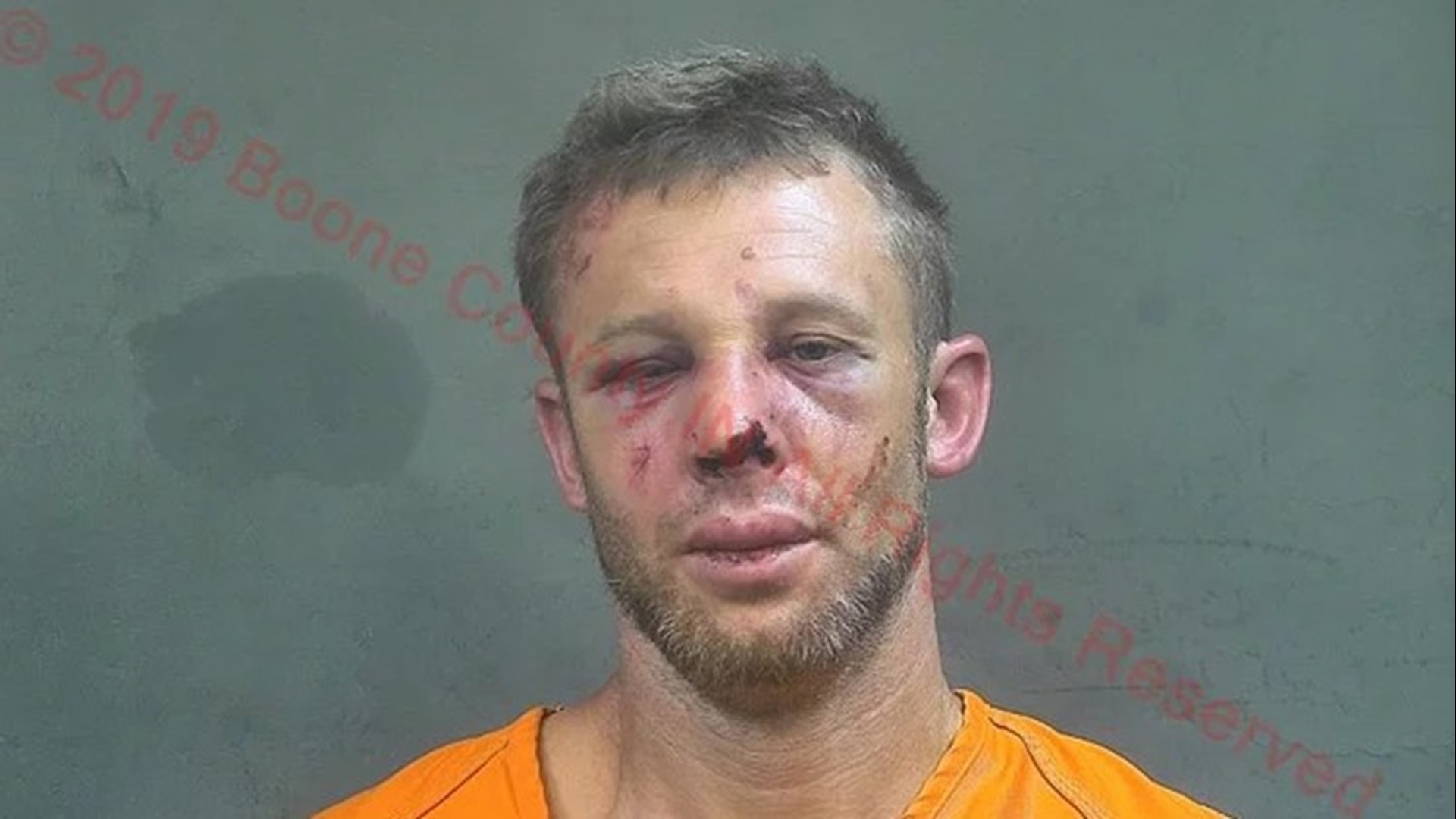 LEBANON, Indiana — Police arrested a man accused of breaking into an Indiana apartment and trying to take a little girl, CBS Indy reports.

The girl's grandfather intervened and managed to force the suspect out of their home before police arrived.

According to CBS Indy, it was Monday night when Lebanon police were called to the family's apartment. The grandmother and grandfather said they were inside their home when an intruder busted in the front door and then a bedroom door.

“I was sound asleep in my bedroom and this guy came kicking in and said, 'You have my daughter,'” Patty Roth told CBS.

Dillon is accused of threatening to take a 6-year-old girl, claiming she was his daughter.

“I was nervous, very nervous. I was shaking so bad,” said Roth.

Roth tells CBS the man was determined to take her granddaughter. That's when the grandfather stepped in and forced Dillon out of their apartment.

Police showed up, and Dillon allegedly became aggressive. He's accused of threatening officers and fighting them, even as they used a Taser on him.

“I don’t understand why he picked our apartment. I’ll never figure that one out,” said Roth.

CBS reports Dillon now faces a long list of charges including burglary, battery on a law enforcement officer and intimidation.