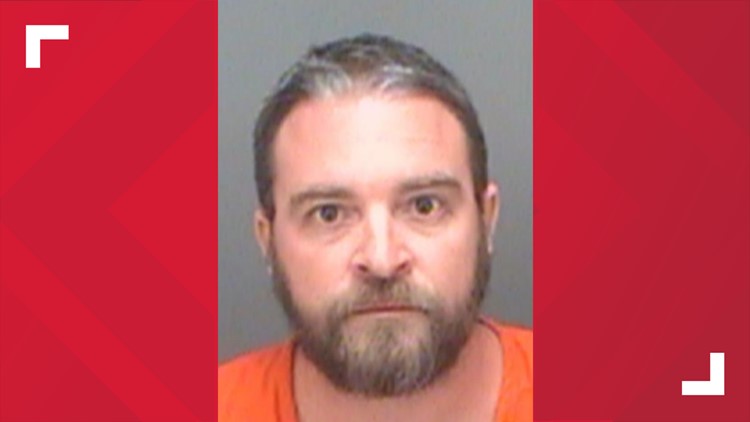 ST. PETERSBURG, Fla. — A 37-year-old man is accused of leaving three small children home alone while he went to meet a 14-year-old girl for sex.

What Robert Michael Berry didn’t know was that the teen he believed he’d been chatting with on the Skout app and planned to meet at a motel was actually an undercover detective, according to an arrest affidavit.

When Berry went to meet the person he’d been having sexually explicit chats with online, he left three children ages 7, 5 and 4 home alone, police say.

According to the affidavit, Berry admitted to using his cell phone to set up the meeting location to have sex with the minor. He also told police he had left three children unsupervised at their residence and asked police to call someone to go take care of them.

He was arrested and taken to the Pinellas County jail.

Berry is charged with traveling to meet a minor, three counts of child neglect, and unlawful use of a two-way communications device.

The children were found unharmed.