Police test Batman-style tool to stop suspects in their tracks

BolaWrap fires a heavy-duty string that puts the suspect in a bind. 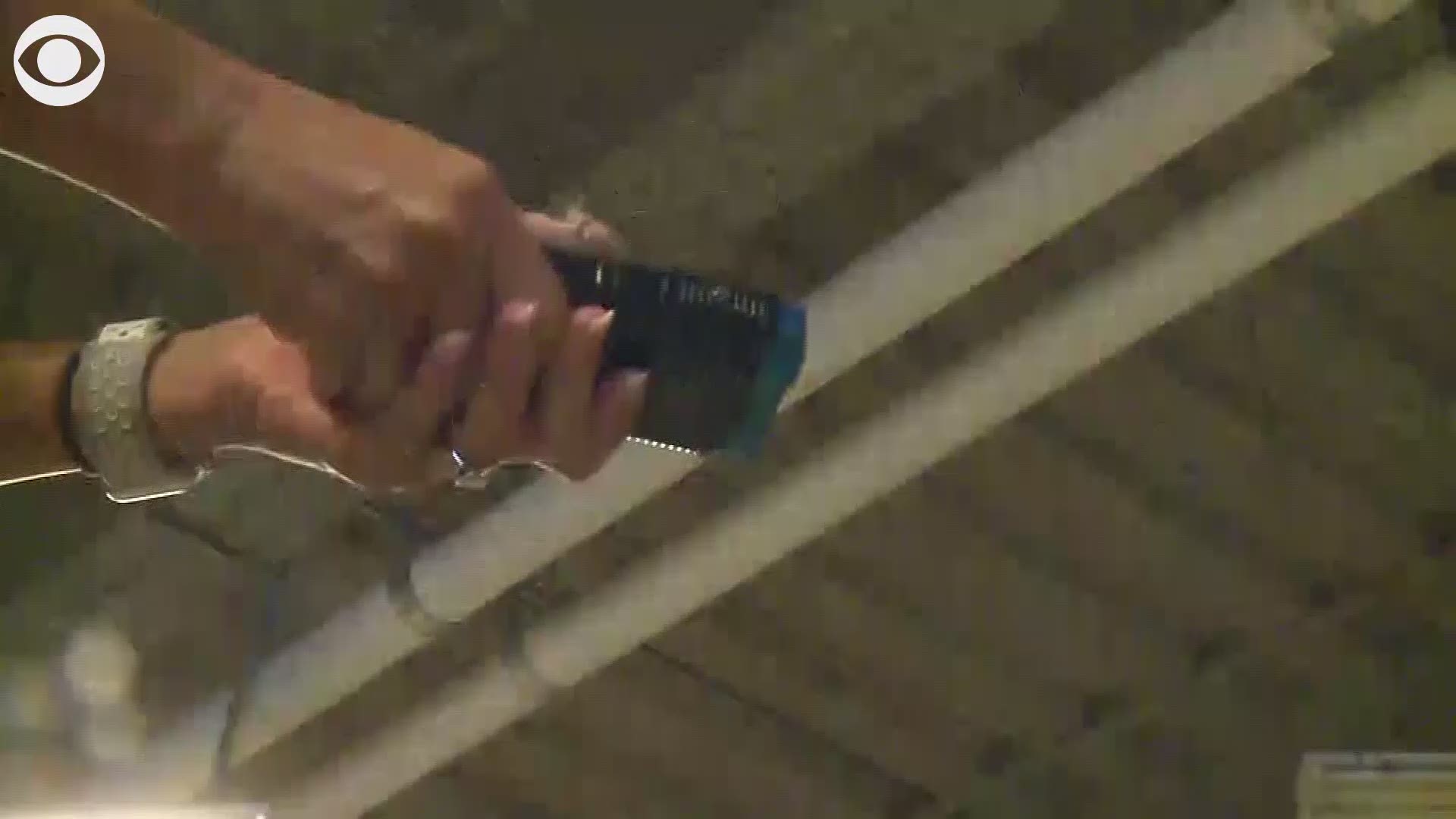 CALIFORNIA -- The San Jose Police Department is among 45 other law enforcement agencies nationwide testing a Batman-style technology aimed to put a dent in crime.

The non-lethal police tool, known as the "BolaWrap," is essentially a modern twist on a throwing device used to capture cattle, according to CBS Los Angeles.

The handheld tool shoots an eight-foot Kevlar string at 380 feet-per-second and catches two hooks onto the suspect.

The goal is to either stop suspects -- or slow them down.