Mayor Bottoms to run for second term in 2021

The mayor assumed office in January 2018. 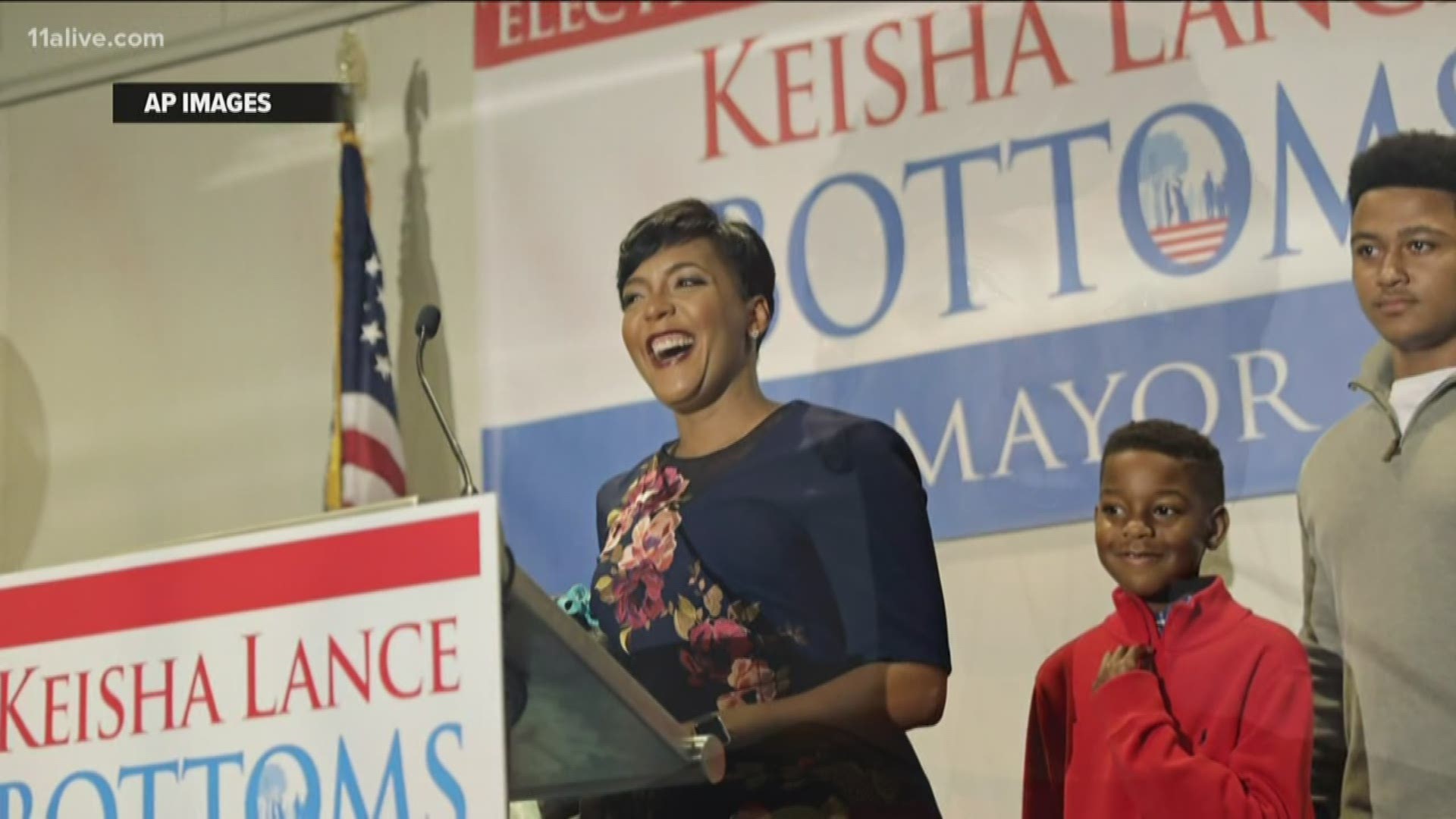 ATLANTA — Mayor Keisha Lance Bottoms will seek a second term when she is up for re-election in 2021, a spokesperson confirmed on Friday.

Bottoms assumed office in January 2018, after defeating Mary Norwood by a margin of a little over 800 votes.

Now about halfway through her first term, she has pursued what she's called a "One Atlanta" policy platform with focuses on economic expansion, affordable housing and criminal justice reform.

Her 2019 was marked by expanding the BeltLine to the south side, announcing pay raises for Atlanta's firefighters, and making progress on her criminal justice reform priorities - such as her efforts to close the city jail and her moves to restrict public access to minor offense records - as well as her affordable housing and homeless initiatives.

It also, in December, featured the state announcing an ethics investigation into her and Norwood's 2017 campaigns.

If re-elected in 2021, Bottoms would serve as mayor through 2025. Atlanta mayors are only allowed two terms.

This is what happened at the Democratic debate in Atlanta

Loeffler talks about Trump impeachment, her finances and her new U.S. Senate seat

'The road to the White House runs through Georgia': With debate, Democrats aim to argue the Peach State is in play 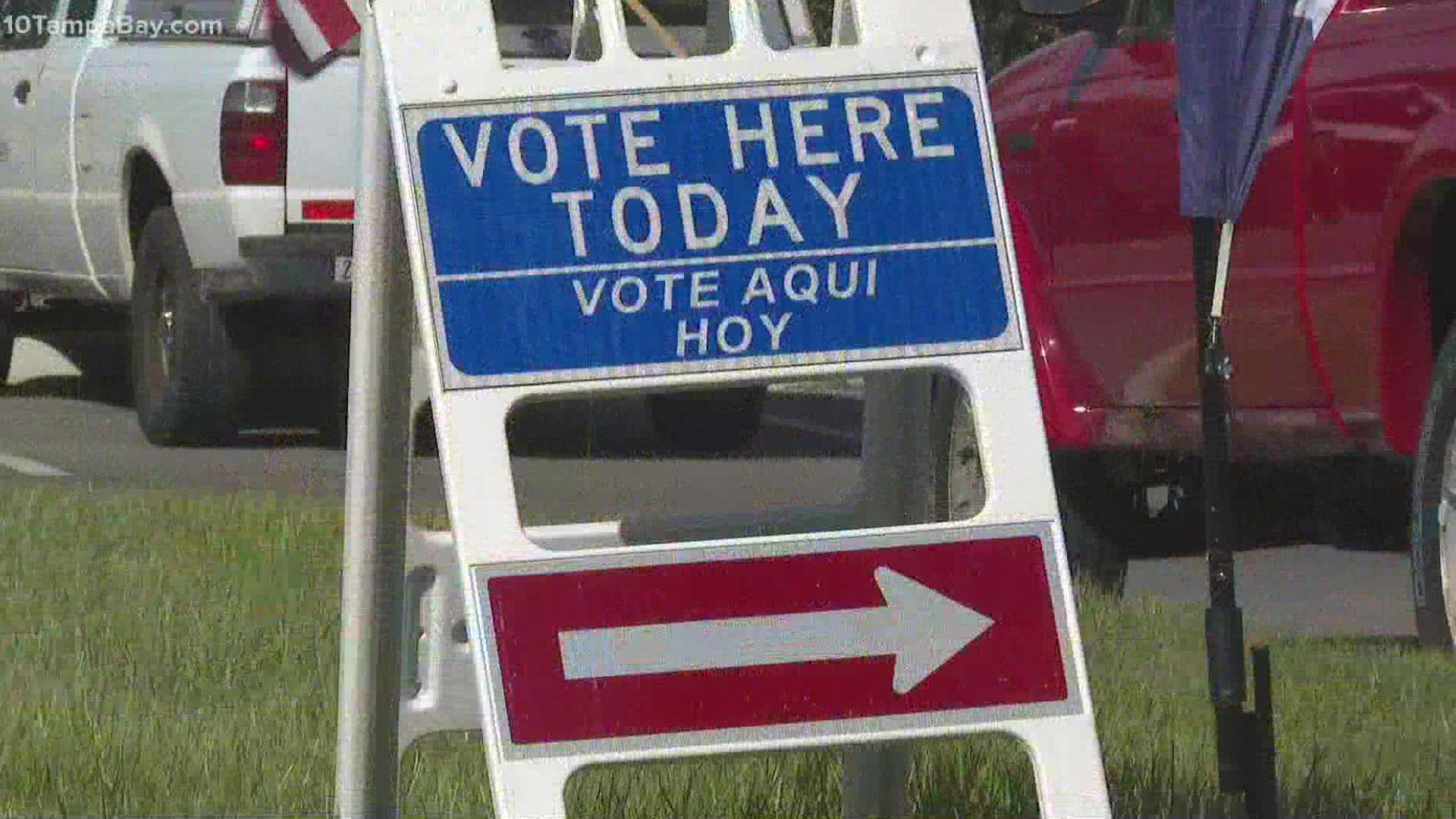