"It will flood the market with a number of candidates, thus watering down or diluting the minority voice," attorney Richard Green said. 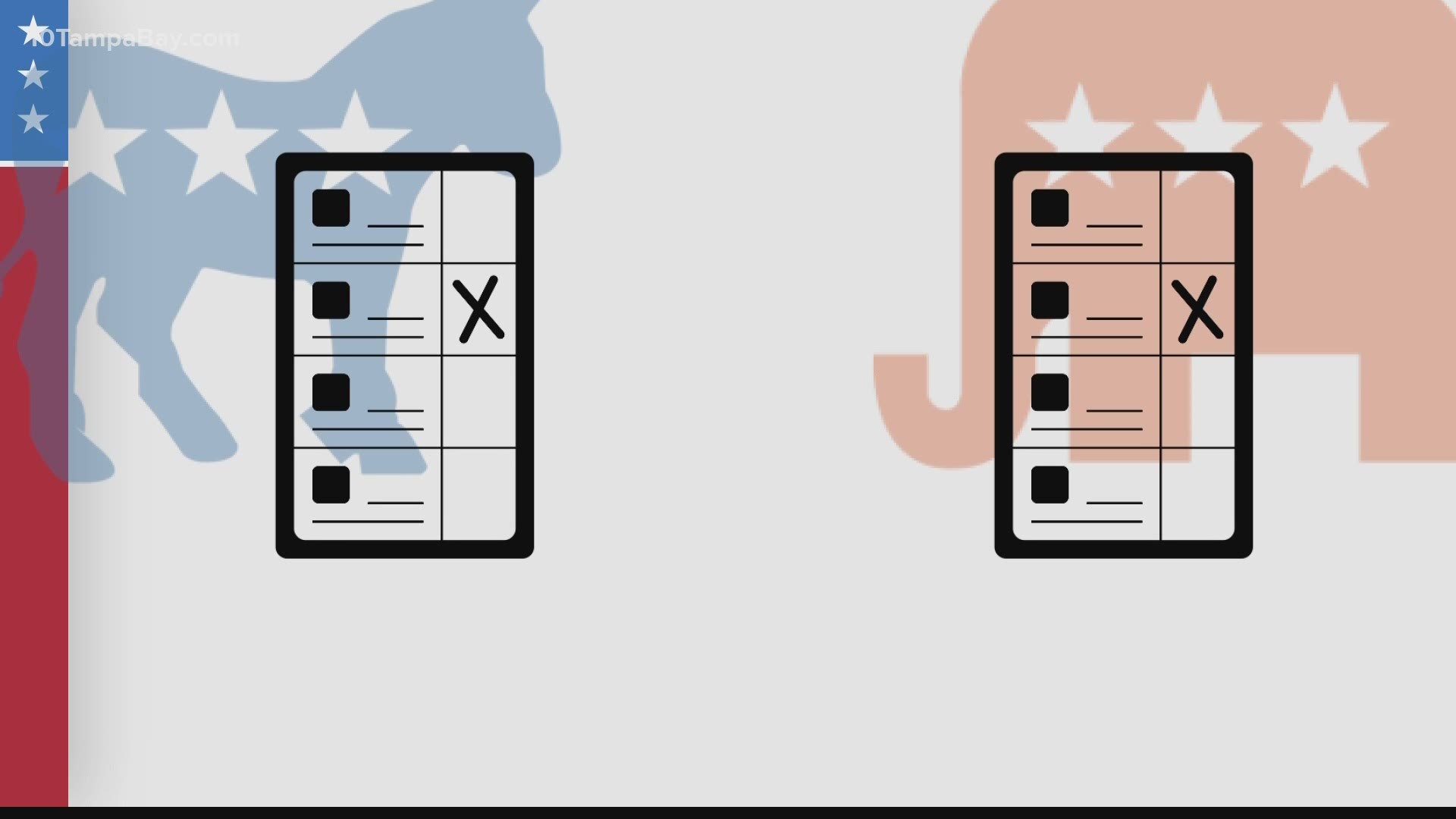 MANATEE COUNTY, Fla — Florida's Amendment 3 promises to create an open primary so independent voters aren't shut out of those elections.

However, opponents of the measure suggest it could have dire consequences for minority representation.

“What it actually does is get rid of primaries generally as a whole. In what I have seen turns it into sort of a two-tier general election process,” said attorney Richard Green, who is also part of the Manasota Black Chamber of Commerce.

There are only two states with this system: California and Washington. Under this setup, candidates of all parties run in the primary, then the top two would go head-to-head in the general election. That means you could end up with two candidates of the same party. It could also mean majority-minority districts lose representation for their community.

However, backers of the bill argue the opposite.

Either way, both sides agree this all highlights one key point

"This shows the importance of registering to vote...if you want to participate, especially in a minority community where issues are close to home...get registered,” Green said.

Both the Florida Democratic and Republican parties are against the amendment.

The Florida Legislative Black Caucus says it violates the 1965 Voting Rights Act, which gives minority districts the right to pick candidates to reflect their communities.