Auditing an election in Florida: What’s the statewide process?

A post-election audit "can inform election officials of any bugs or errors in the system," according to the National Conference of State Legislatures. 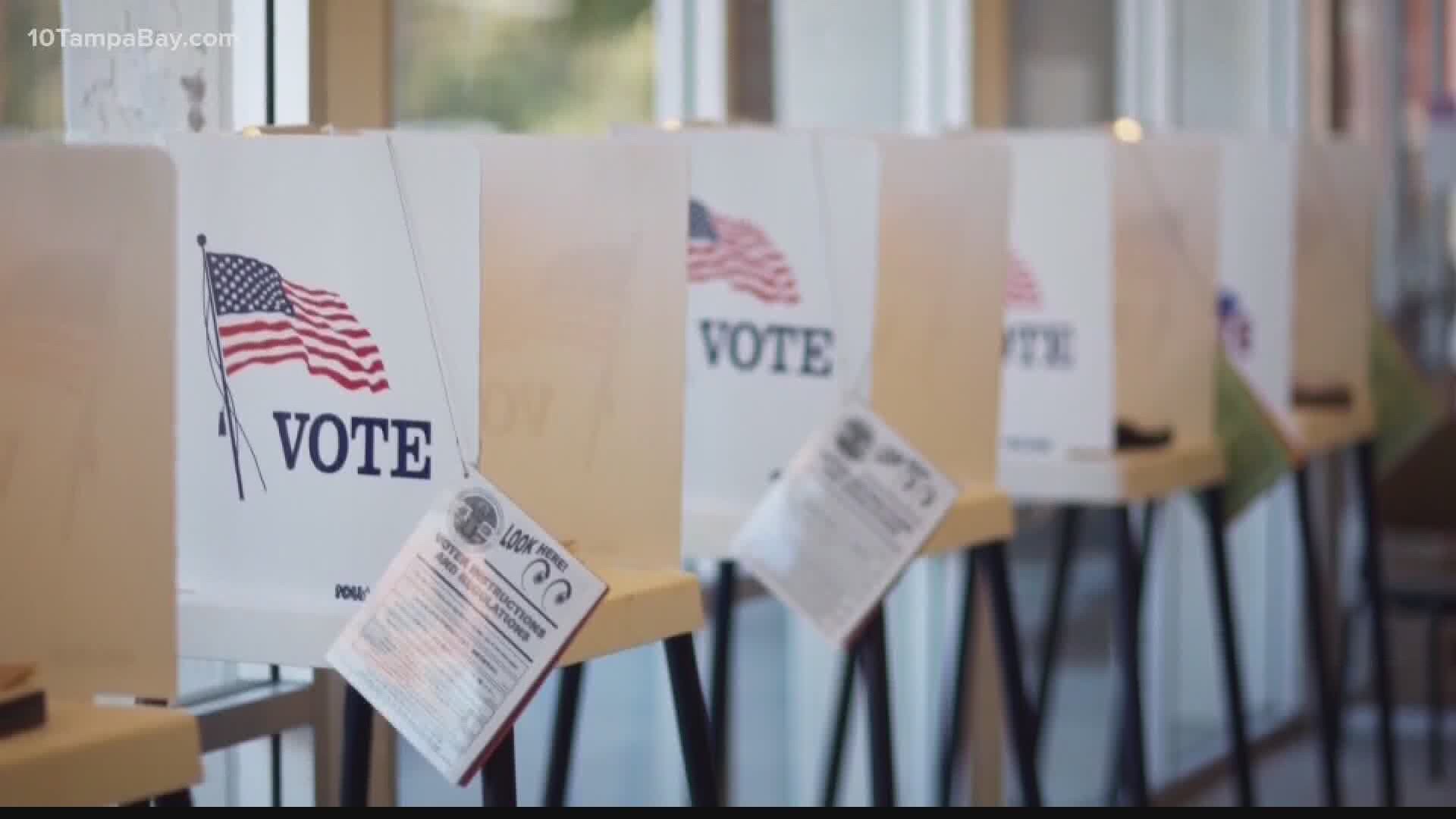 ST. PETERSBURG, Fla. — In an effort to ensure an election worked as it should, Florida has an auditing system in place that kicks in immediately after the results are certified.

A post-election audit “can inform election officials of any bugs or errors in the system, and can act as a deterrent against fraud,” according to the National Conference of State Legislatures, or NCSL. If issues are found, leaders can react to make the necessary changes to ensure those problems don’t happen again.

Not all state audits are the same. The NCLS says 34 states, including Florida, have a “traditional” type of election audit. Florida, as outlined in statute 101.591, conducts a manual audit of votes for one randomly selected race in 1-2 percent of precincts containing that race. The results of the manual count then are compared to those produced by an electronic voting machine.

The public can watch this process play out at a canvassing board meeting.

The state also can choose to do an automated tally of the votes cast across every race that appears on the ballot in at least 20 percent of the precincts chosen at random. People also can watch this process with their own eyes, as well.

If there is a recount, according to statute 102.166, an audit is not required as all ballots are manually counted.

If a discrepancy is found, the county canvassing board sends a report to the Department of State detailing the accuracy of the audit, what problems were found, the cause of those problems and how to fix them.

Sarasota County, for example, on its election website lists its audit activity. An audit from the recent August primary was not performed because a manual recount was done. In another instance, a randomly-selected race from the August 2018 primary found no issues during a manual audit.

The U.S. Senate race was manually audited during the 2016 general election, which found the manual count was two ballots short of the machine count. Sarasota County election officials wrote the two ballots were missed, and “more care needs to be taken during the ballot sort for the audit.”

“A 'risk-limiting audit' means an audit protocol that makes use of statistical principles and methods and is designed to limit the risk of certifying an incorrect election outcome:” This is Washington’s system defined, the NCSL said.

The statewide process of auditing is a baseline way of ensuring an accurate election result. In Hillsborough County, its election office says “we audit 100% of our ballots by digitally scanning them through an independent system to verify our results."