The Queen City hasn't elected a mayor for a second term since 2011. 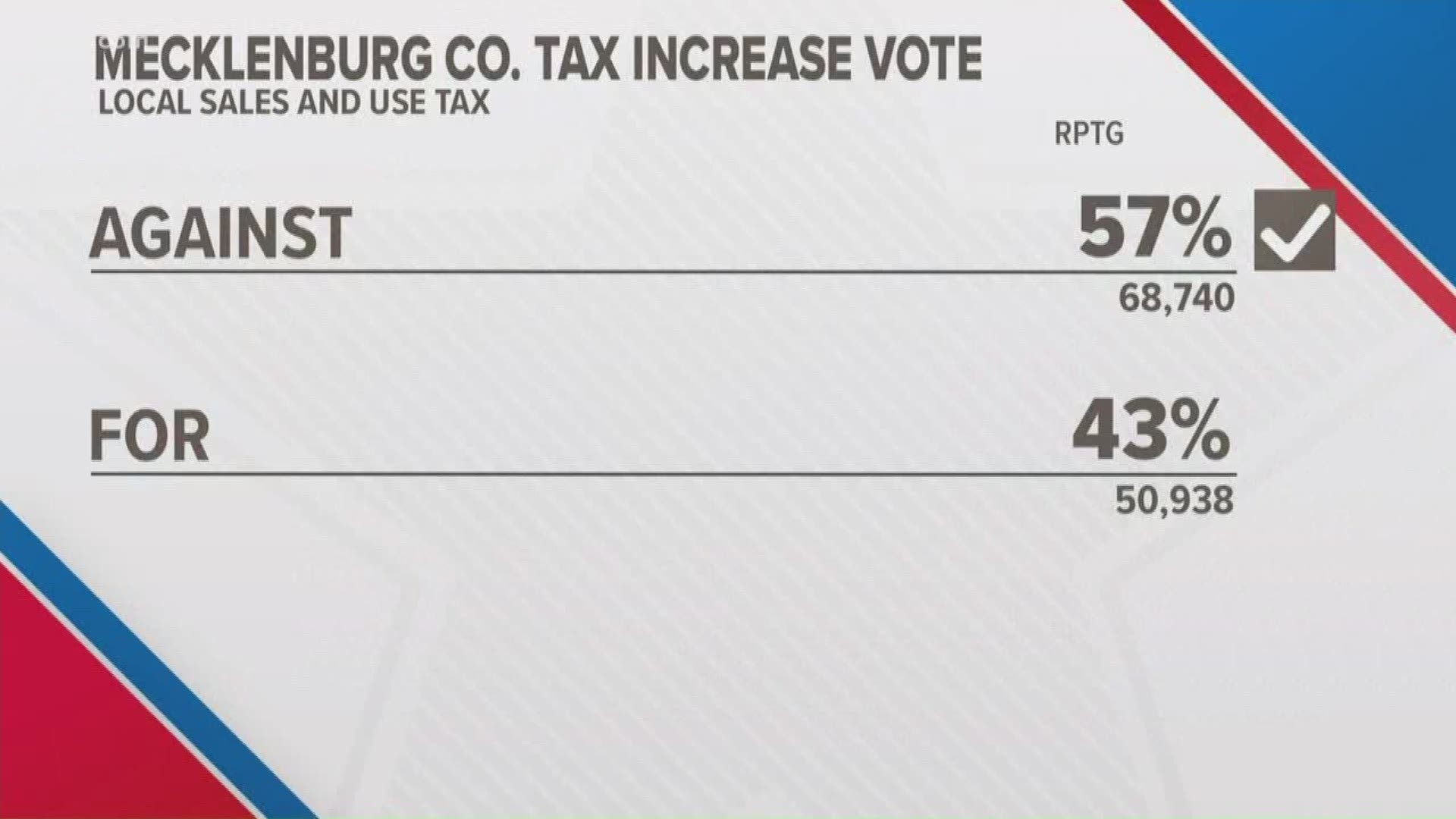 “In 2017, we made history with the commitment to bring better-paying jobs, affordable housing and transportation to Charlotte,” Lyles said to a group at her election watch event Tuesday night. “Tonight, we’ve done it again, as Charlotte has elected its first two-term mayor in recent history! I’m looking forward to continuing to serve the Queen City.”

Lyles is the first Charlotte mayor in years to be reelected -- the Queen City hasn't elected a mayor for a second term since 2011.

Lyles won the Democratic primary in September, receiving approximately 87% of the vote.

"Just two years ago as I said we were in the same building in a very, very competitive race and we overcame great odds in that election," Lyles said in her acceptance speech in September.

Prior to her current term as Mayor, Lyles was elected Mayor Pro Tem in 2015 and also served two consecutive terms in an at-large seat on the Charlotte City Council.

Spending her career in public service, Lyles worked in the City of Charlotte’s budget department, becoming the city’s budget director and later the assistant city manager before retiring.

Lyles will be sworn in to begin her second term as mayor in December.

RELATED: Election Day in Mecklenburg County: What you need to know