Flipping a coin: How some tied elections are settled on the local level

To break a tie, some states have laws on the books where officials can either flip a coin, draw straws, or pull a name out of a hat. 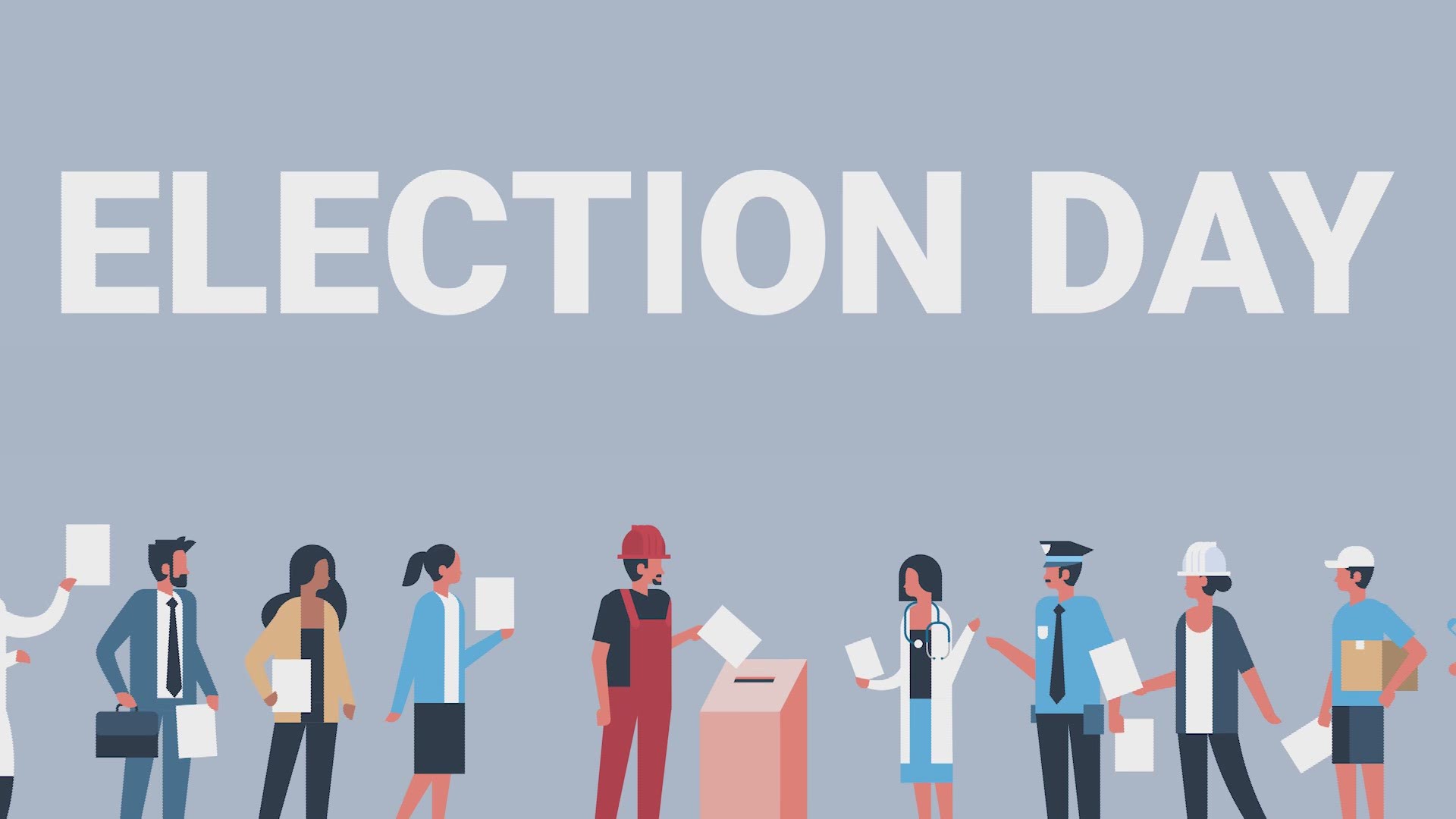 TAMPA, Fla — With the 2020 presidential election a little more than two months away, registered voters are trying to decide who to pick.

A recent Pew Research study suggests this year’s voter turnout could break records. Eighty-three percent of registered voters who participated in the study say it “really matters who wins the presidency.”

However, a study by the Knight Foundation found that approximately 43 percent, or 100 million eligible voters, did not participate in the 2016 presidential elections.

In its research, the Knight Foundation listed several reasons why Americans did not vote four years ago. At the top of the list, non-voters “are not confident elections represent the will of the people.” In short, 38 percent of non-voters do not think their vote would matter one way or the other.

It’s a story that played out in the 2008 film, Swing Vote, where a presidential election was in the hands of one non-voter as the tiebreaker.

Although it’s just a movie, there are states that have laws on the books instructing municipalities of what to do when there’s a tied election. The legal term is listed in some states as determination by lot. Depending on the state, city, or town a tied election can be determined by pulling a name out of a hat, drawing straws, or flipping a coin.

The National Conference of State Legislature keeps a running list of states that have a determination by lot in place. Currently, there are 27 states that determine its winners by either flipping a coin, drawing straws, or another method.

There’s never been a tie in the United States presidential election. However, Amendment 12 of the U.S. Constitution explains exactly what to do if there ever was a tie.

Determination by lot is generally used in elections on the local level.

For example, in 2017, Virginia’s State Board of Elections reverted to its determination by lot provisions to decide who would control Virginia’s legislature. The law has been on the books for decades and was challenged in 1918 in the case of Gregory vs Hubard.

In North Carolina, a coin toss was the deciding factor for who would appear on the general election ballot for District 3 Hickory City Council in 2019.

Idaho has a law on the books that dates back to 1970 which allows tied votes to be decided by a flip of the coin by the county clerk.

The law came in handy this past June, for the 1915 precinct committeeman race in Ada County. The County clerk tossed a Susan B. Anthony dollar. And in good social media fashion, the coin toss was aired on the county’s elections Facebook page.

During 2020’s Iowa caucuses, some decisions were also made by a determination by lot.

To learn what states have tiebreaker laws in place for local elections, head to the National Conference of State Legislature website and search for ‘resolving tied elections.’