Amendment 3 would shift Florida to an open primary top-two system, where the two highest vote-getters, regardless of party, would advance to the general election. 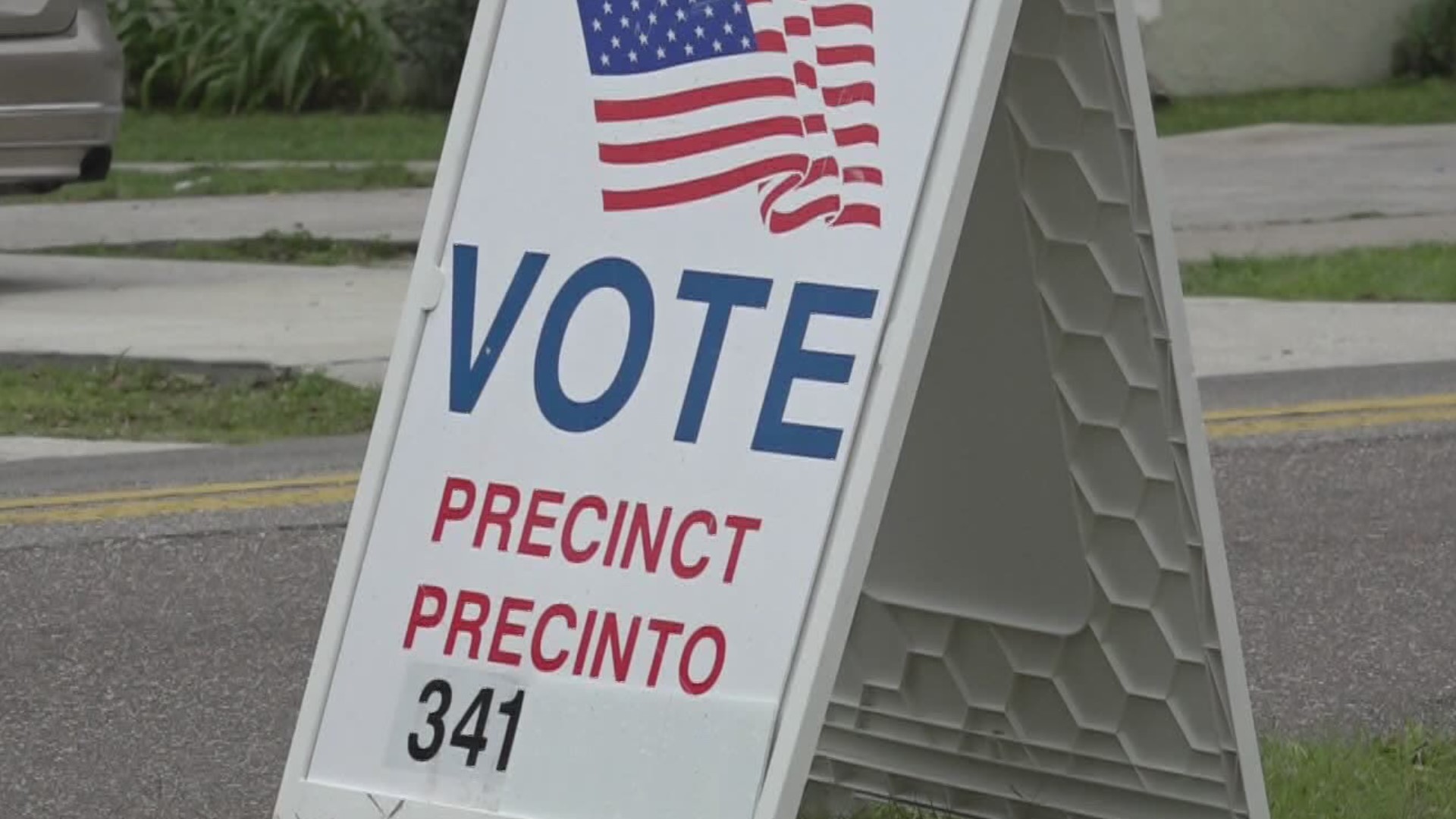 ST. PETERSBURG, Fla. — There’s a ballot proposal you'll be voting on this November that could drastically change how we all vote in the future here in Florida.

Amendment 3 would revamp the state’s primary system, allowing all registered voters to cast a ballot.

Amendment 3 would open up the process to the nearly four million voters in Florida who are not registered with either party. No Party Affiliation, or NPA, voters represent about one-fourth of all registered voters in the state.

All registered voters would be able to vote for any candidate in a statewide legislative, gubernatorial or cabinet race. The top two vote-getters in those races would advance to the general election, regardless of political affiliation.

It’s possible two candidates from the same party could win and face off in the general election.

"That's why we call it a battle royale,” said 10 Tampa Bay political analyst Lars Hafner. “You really are putting all candidates into one mix-up and may the best person come out on top."

Hafner says the strongest argument for such a system is that it’s believed to lead to more moderate candidates.

Research conducted by the nonpartisan Public Policy Institute of California found moderate candidates, in some cases, were slightly more likely to be successful after the "top-two" system was enacted but it varied by party.

“It is not clear that this has happened much on the Republican side, but there are typically several same-party contests that feature this dynamic on the Democratic side,” the study noted in 2018. “In this election cycle, most of these contests were won by the more moderate, business-backed Democrat.”

Any moderation, however, could come at the expense of minority candidates, critics suggest.

Analysis by former Democratic Florida Attorney General candidate Sean Shaw, though the political election committee People Over Profits, concluded at least nine of 21 Florida House seats currently represented by a Black legislator would be at risk of losing that representation. Similarly, the analysis concluded, four seats in the Florida Senate would be at risk.

Both parties oppose the proposal, arguing the ballot language is misleading. Both were unsuccessful in getting the Florida Supreme Court to block it from being on the ballot.

The group “All Voters Vote” is backing Amendment 3. To pass in November, it would need at least 60 percent support.