The incumbent is the first candidate to throw her hat in the ring. 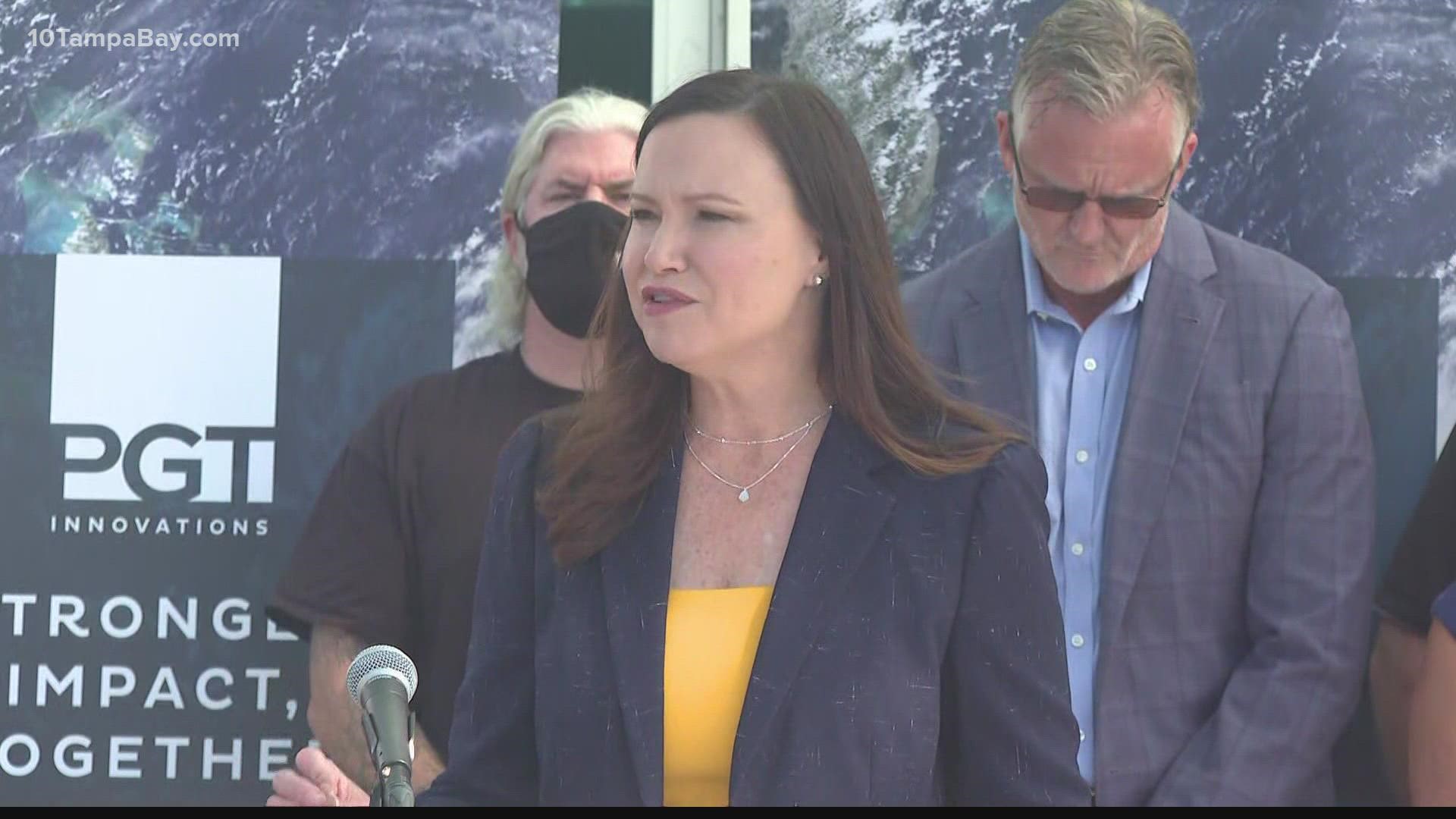 Moody, a Republican, in a news release touted her work on fighting the opioid epidemic, human trafficking and supporting the state law enforcement as reasons to reelect her as the state's top cop.

"I am proud to announce that I will be seeking re-election as Florida’s Attorney General, to continue building a stronger, safer Florida by prosecuting human trafficking, protecting our seniors, and combating the opioid epidemic," Moody said in a statement. "Our state faces many challenges, but also incredible opportunities as we work toward upholding the rule of law and protecting our citizens and their rights.

"I will be campaigning across this great state, asking for Floridian’s steadfast support and their vote."

No other candidates have officially announced a run for attorney general.

"General Moody has been a tremendous partner in providing law enforcement with the tools and resources we need to keep our Florida communities safe," Hillsborough County Sheriff Chad Chronister said in a statement, in part. "She continues to lead lifesaving efforts in reducing human trafficking and dedicated to protecting our most vulnerable population."