Election results will be certified by Florida counties this weekend

Election officials say voter fraud on a mass scale does not happen because of security procedures in place throughout the entire voter process. 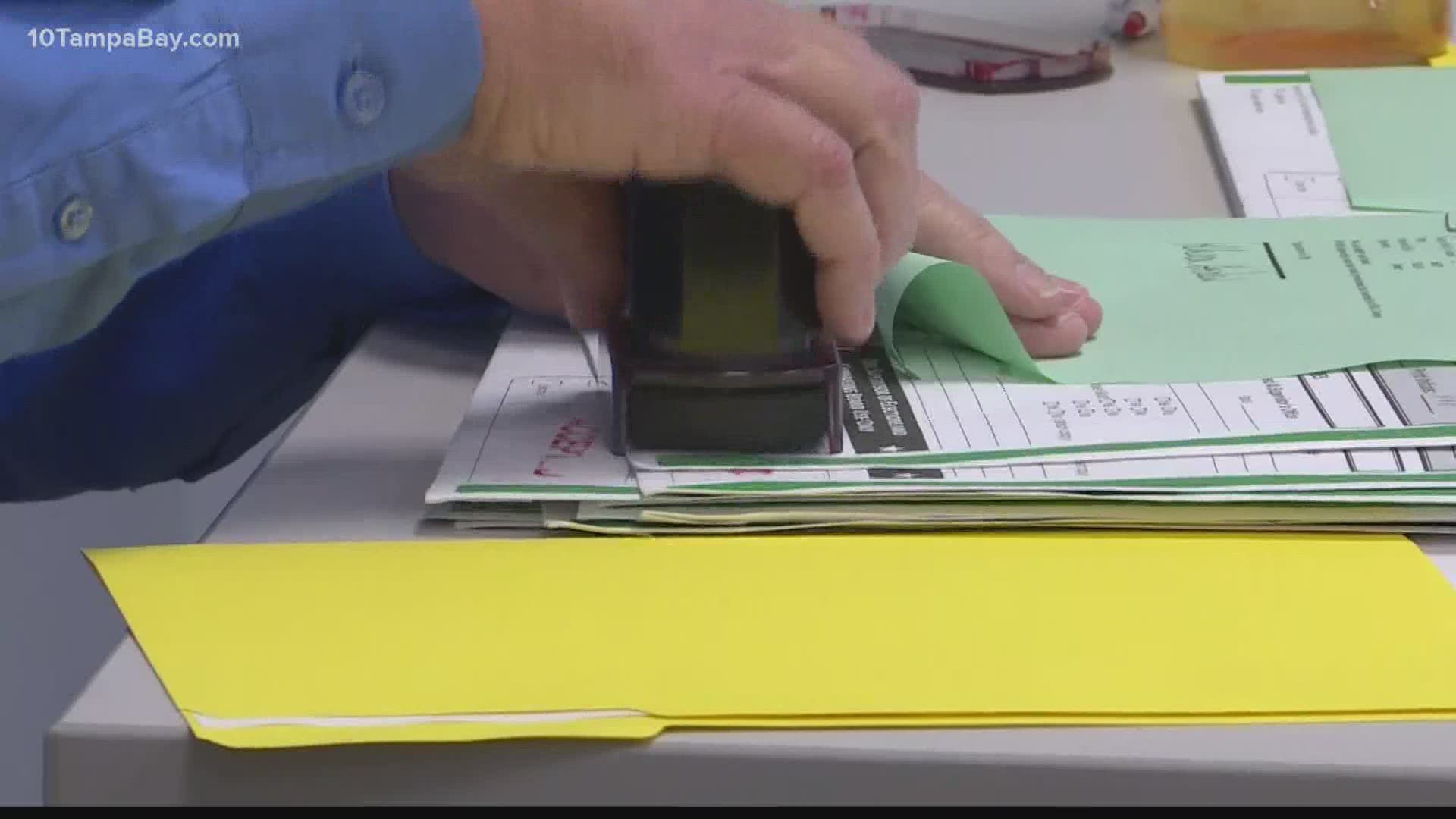 TAMPA, Fla. — President Trump has not conceded and is continuing to fight the uncertified election results with claims of voter fraud, but neither he nor the Republican party has presented evidence to support those claims.

Election officials in Tampa Bay and across the country say voter fraud on a mass scale does not happen because of security procedures in place. Those include: checking voter eligibility prior to an election, accounting for ballots during the election and as they are cast and processed, and auditing the results after the election.

“Absolutely not. Mass scale is easy to find, easy to ferret out. If there were any mass scale that would have been evident to everybody,” said Noah Praetz from The Elections Group.

Praetz has two decades of experience working in election offices. He ran elections in Cook County, Illinois, and now consults with election officials on best practices among other things. He and others are providing support to election officials in states where the integrity of the election results has been questioned.

“Remember, at the end of the day, elections transfer, not just power, but legitimacy. That legitimacy only comes from the losing side recognizing that they lost fairly,” he said.

On Tuesday, the bipartisan advisory board for the Voter Protection Program echoed that. Among the board members are former officials from the U.S. Department of Justice who served under both Republican and Democratic administrations.

“Thanks to a bipartisan group of experienced officials and poll workers across this country, the states, once again, ran fair and secure elections. We have seen absolutely no evidence of anything that should get in the way of certification of the results, which is something the states handle, not the federal government. The American people spoke clearly, and now the country needs to move forward toward a peaceful transfer of power," the board said.

The next step in the process is certifying election results. States have differing deadlines. In Florida, counties must submit their certified results to the state via a portal by Sunday.

The state will certify all election results on Tuesday, Nov. 17.

“After certification, there are triggers in state law that allow candidates to dispute those. But each of these dominoes needs to fall in a row; you need to have the count, you need to do the post-election canvassing procedure, it needs to be certified,” Praetz said.