Ken Detzner said Nelson's claim is "a very serious charge made ... without any evidence, details or any prior communication to state or local election officials in Florida." 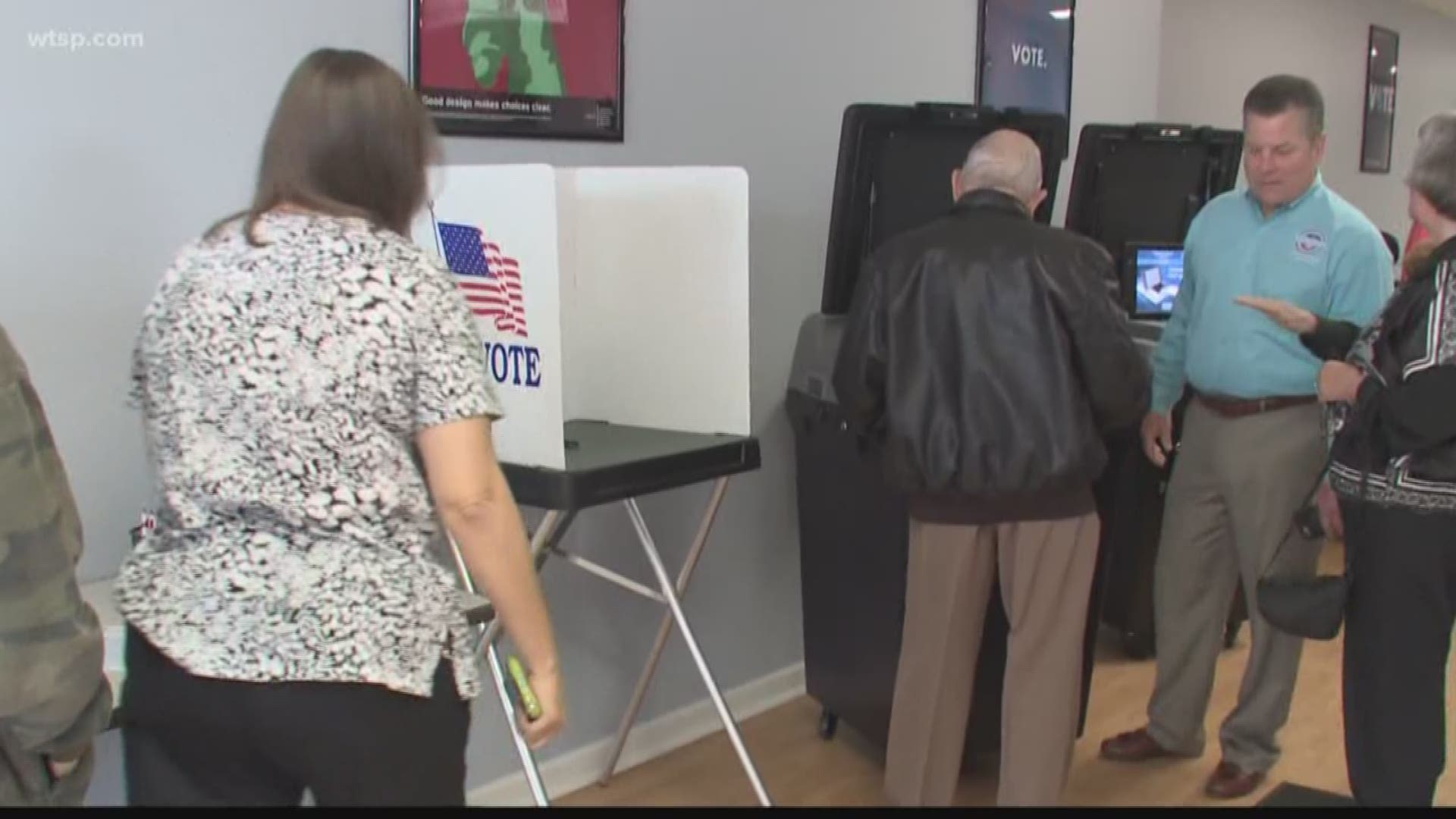 Florida's secretary of state has sent a letter to the chairman of the Senate Select Committee on Intelligence, asking for any evidence that the state's election system has been hacked.

In his letter, Detzner cited the work his office has done to protect elections, including updated monitoring systems, millions in grants to supervisors of elections and hiring cyber-security experts.

He said after Nelson's initial claim, his department contacted the Department of Homeland Security, the FBI and the Florida Department of Law Enforcement and asked for a briefing on any information about the claim. He said all of the agencies said they had no corroborating evidence.

Detzner said Nelson's claim is "a very serious charge made in a public setting without any evidence, details or any prior communication to state or local election officials in Florida."

He said the claims like Nelson's "only serve to erode public trust in our elections at a critical time."

Nelson said initially the proof of his allegation was classified, but he later released a bipartisan letter sent to Detzner dated July 2 and signed by himself and fellow Florida Sen. Marco Rubio citing Senate Intelligence Committee findings that Russian hackers accessed voter databases and the possibility that additional activity “has not yet been uncovered.”

Detzner urged Burr's committee and federal agencies "to continue to share relevant, classified information about the current and potential threats to DOS."

"Additionally, if you, Senator Nelson or any federal agency, government official or elected official that verifies that "the Russians are in Florida's elections records", I urge immediate transparency and cooperation in sharing that information so that we can take action to protect our elections," the letter continued.

Detzner asked for a response from Burr before early voting starts on Monday.