Florida voters can become inactive if they haven't updated their voter ID information or haven't voted within the last two federal general elections. 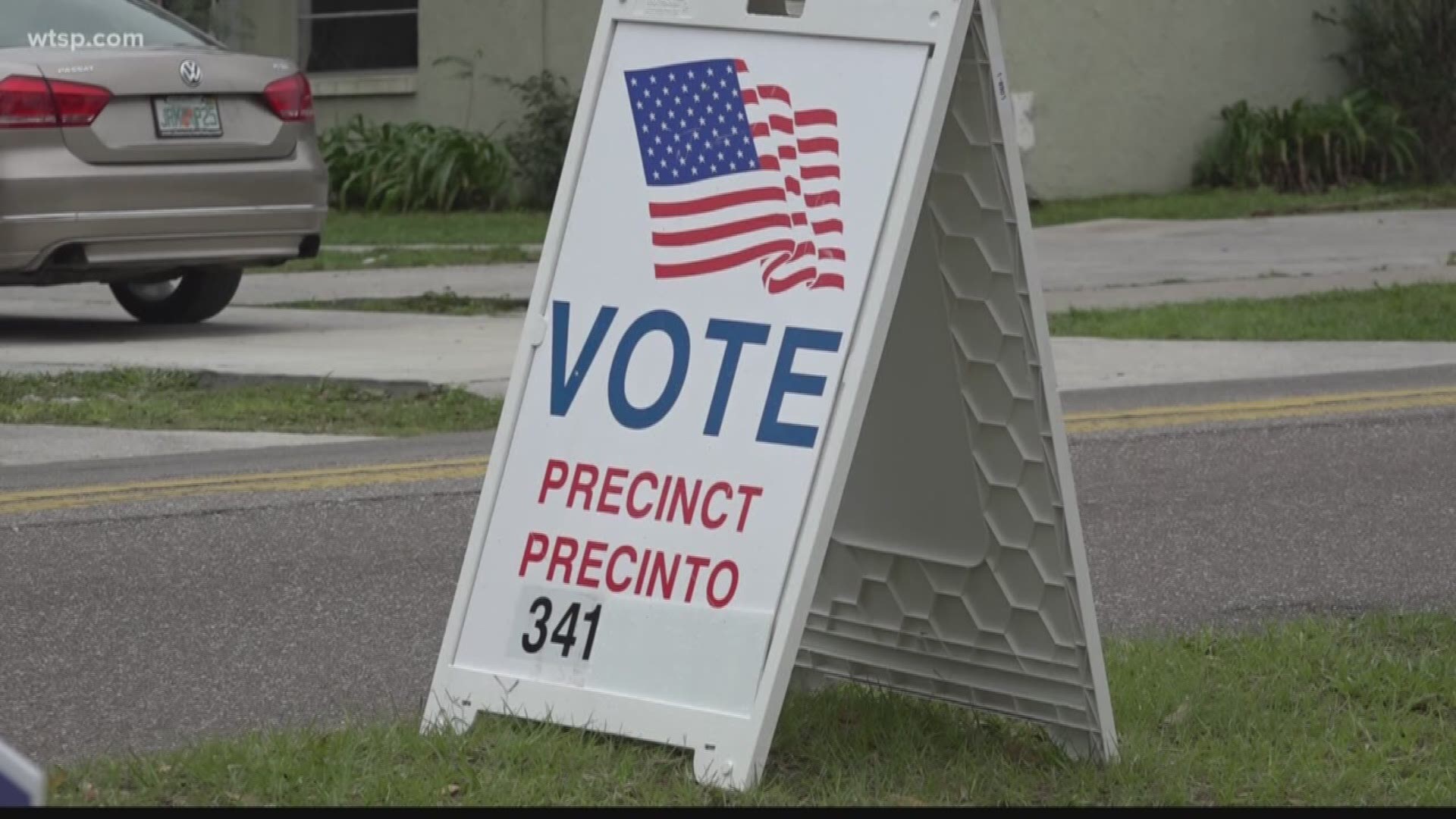 There's still a year until the next federal Election Day, but now it's never too early to register to vote and make sure your voter ID information is up-to-date.

In Florida, a voter can become inactive if he or she hasn't updated his or her voter ID information, including the mail address. Address confirmation notices that aren't returned within 30 days or are undeliverable can make a voter inactive.

Inactive voters are still on the voter roll and can still vote by going to a polling place with a valid ID. Inactive voters can become active by updating his or her record, requesting a mail ballot or voting.

Inactive voters will be removed from state registration rolls if they don't update their voter ID information, request a mail ballot or vote by the second federal general election after becoming inactive.

If you are an inactive voter who then becomes ineligible and removed from the rolls, you will have to re-register to vote.

Florida consistently has one of the higher rates of voter purges according to the Brennan Center for Justice, a non-partisan group that tracks voting rights and politics.

"In Florida and in other states, there is always a risk that eligible people will get improperly caught up in a large-scale purge. As such, the problem is that eligible Americans will get purged and they won't find out about it until an election day, when it is almost always too late," said Myrna Pérez, the director for Voting Rights & Elections with the Brennan Center for Justice.

While purging ineligible voters is necessary, so is getting it right.

"We all want election rolls that are clean. We all want to make sure that only eligible voters are participating on election day," Perez said. "The problem with purges is that they are so large scale and so outside of the public eye with very little scrutiny and very few opportunities to check to see if there are mistakes, that we'll get eligible people getting caught up in the system improperly."

Why a voter is removed from the state voting file

Florida law requires supervisors of elections to-do list maintenance at least once every odd-numbered year, but no less than 90 days before an election.

How to know if you're an active registered voter

2. Under the RESOURCES section, click "Check your Voter Status."

3. Type in your first and last name and date of birth.

5. The website shows the information the state as on file regarding your voter registration status, including mailing address, voter ID number and your party affiliation.

How to update your voter registration information

How to register to vote

To register to vote online, you will need a Florida driver's license or state ID card. If you don't have either of those, you can still register to vote but you'll have to print, sign and mail or deliver your voter registration application to your county supervisor of elections' office.