An "unprecedented" 1.1 million requests per hour were received on Florida's voter registration website on the final day of sign-ups. 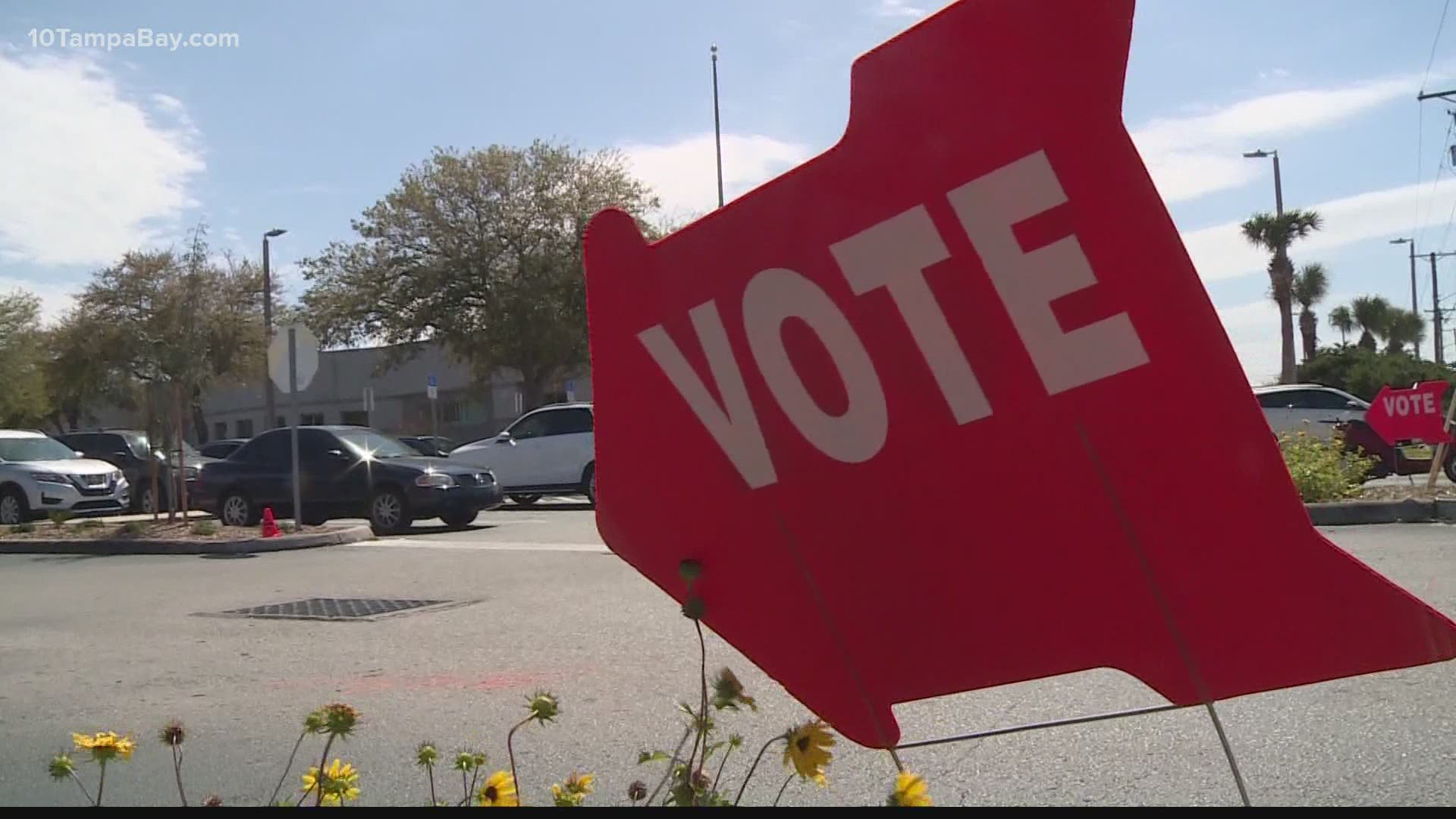 People who had not yet registered to vote but wished to do so had until 11:59 p.m. Oct. 5 to visit RegistertoVoteFlorida.gov to complete the process, but technical issues plagued the site for hours up until the deadline.

Gov. Ron DeSantis on Tuesday announced that because of the issues, the deadline was extended to 7 p.m. Oct. 6.

An "unprecedented" 1.1 million requests per hour were received on the registration website, Florida Secretary of State Laurel M. Lee said Monday, but it wasn't known at the time whether the web traffic was legitimate.

Clinton Daniel, a cybersecurity specialist at the University of South Florida, said if, in fact, what crashed Florida's registration site was something nefarious, it could've been what's known as a "denial of service" attack.

It's where the hacker bogs down the site with so many access requests that it just buckles.

"This is the most common approach," Daniel said. "It's not a human sitting behind a machine but someone who has designed a program that does the work automatically… it can just repeat things over and over again."

It's the exact kind of attack the FBI and the Cybersecurity and Infrastructure Security Agency just warned elections officials about last week, reports the Associated Press.

But so far, officials say, there's been no evidence of anything nefarious.

"The Florida Department of State has been in touch with state and federal law enforcement partners since yesterday to discuss the issues that affected Florida's Online Voter Registration system on Monday, October 5, 2020," a statement reads. "At this time, we have not identified any evidence of interference or malicious activity impacting the site.

"We will continue to monitor the situation and provide any additional information as it develops."

But it's not the first time the site has experienced problems.

Brad Ashwell, Florida state director with the voting rights group All Voting is Local, said his organization has been trying to work with the state since problems first arose in 2018, a year after the site was launched. He says even an offer to bring in an independent third-party to perform a "stress-test" on the system has been ignored.

There were issues with the site as recently as March, ahead of the presidential primary election.

Ashwell believes it's entirely plausible an unprecedented amount of legitimate attempts to access the site is what caused the crash.

"I know every voter registration group in the state was frantically trying to use the site over and over again, we also saw the state do a large mailing to 2.2 million voters urging them to register on the online site and then it's a contentious presidential election," he said.

Nikki Fried, the Commissioner of Agriculture and Consumer Services and the only Democrat in the Florida Cabinet, echoed Ashwell's frustrations.

"The administration, the governor's office, knew there was problems with this system," Fried told 10 Tampa Bay. "So the site should've been fixed."

The state did not respond to specific questions from 10 Tampa Bay about what improvements, if any, have been made to the site following previous problems or how many concurrent users the system can support.

RELATED: Tampa Bay sites: Where to drop off your general election ballot