"We are seeing this division between more metropolitan areas and rural areas," Dr. Guian McKee said. 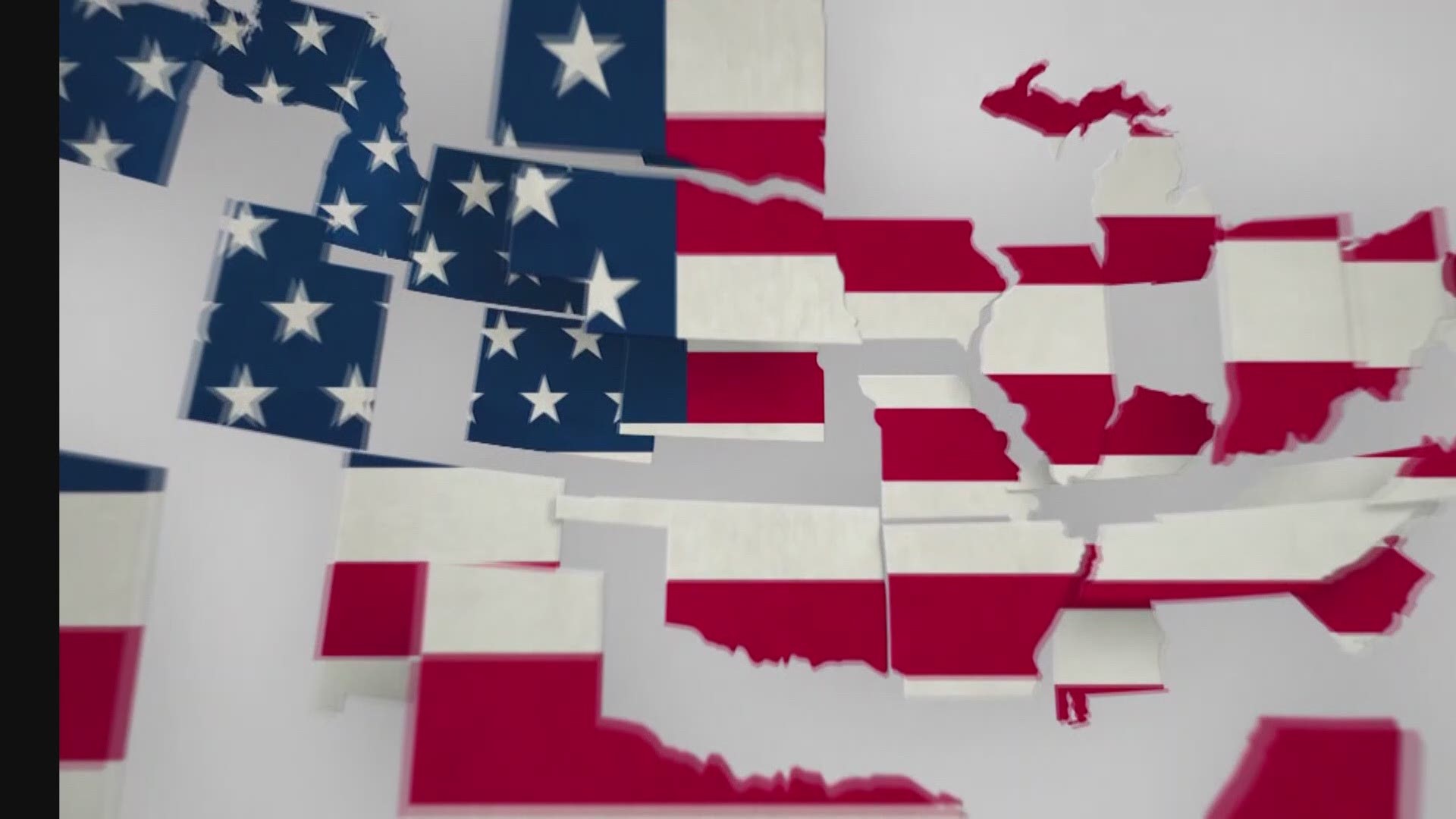 TAMPA, Fla. — The biggest divide in this nation has seemingly been the way Americans chose to cast their ballots: in-person versus by mail. However, there's another considerable gap.

"We are seeing now I think across the country--this division between more metropolitan areas and rural areas,” said University of Virginia professor Dr. Guian McKee, who authored the report "What 2020 Election Results Tell Us About America’s Growing Urban-Rural Divide."

McKee said more and more, it's defining our nation’s politics.

"People are tending to live in communities with their fellow partisans. That is, the people around them tend to be with the same political affiliation and often views,” McKee said.

"Florida in many ways is kind of representative of the rest of the country,” said Dr. Michael Martinez, professor at the University of Florida.

Election maps that show how Floridians voted by county make it clear that while former Vice President Joe Biden took the urban centers like Tallahassee, Jacksonville, Tampa, Orlando and Miami, President Trump held tight to the more rural parts of the state.

“The fact that it was so much more competitive than many of the polls indicated is really a product of the fact that Republican turnout in rural areas, was strikingly high,” McKee said.

Researchers say geography can also reflect who people are--even down to their beliefs.

The divides can sometimes be contentious, as there can be contrasting views on our nation's biggest issues like race and class.

"I think in order to mitigate that urban-rural divide, the campaigns are going to have to try to reach out to groups that historically have not been part of their base,” Martinez said.

McKee said while the divides are deep, there is hope for unity.

“History will show us that change will come and, and it's a change that often we can determine or at least shape,” he said.

Researchers say one exception to this urban-rural divide is the African American voting bloc. This group still tends to be more unified among the Democratic party beyond the urban-rural split.