The finish line for Florida's next senator appears increasingly likely to end up in a courtroom. 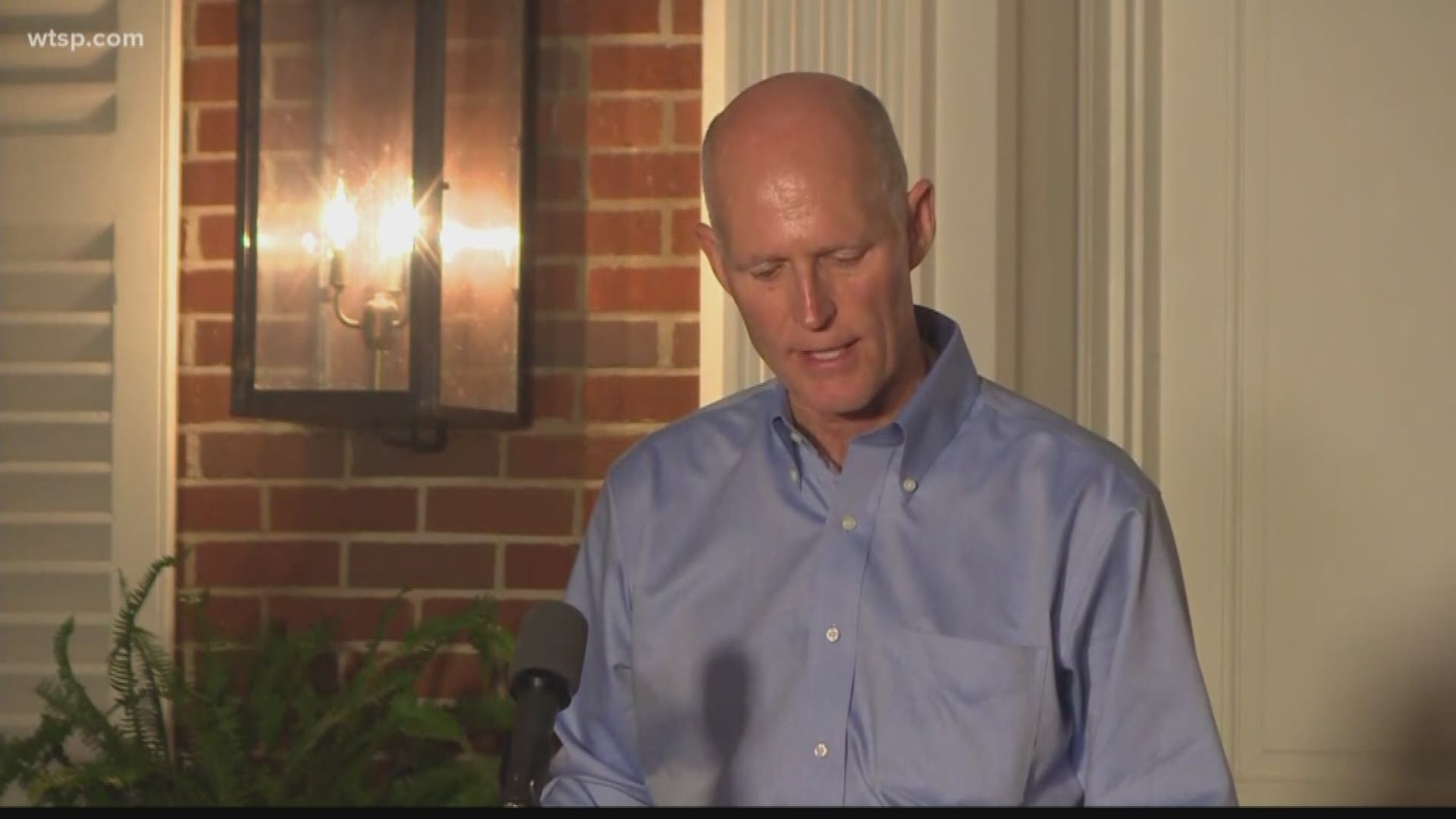 Scott accused the Broward County Supervisor of Elections, Brenda Snipes, of not being able to provide accurate totals of how many ballots remain left to be counted during a Thursday night news conference in front of the Governor's Mansion.

"I will not sit idly by while unethical liberals try to steal this election from the great people of Florida," Scott said.

The governor's campaign and the National Republican Senatorial Committee are suing Broward County; the campaign itself filed a lawsuit against Palm Beach County. The Broward suit complains of a "lack of transparency" about how many people voted, how many ballots were received and how ballots were counted.

Scott directed the Florida Department of Law Enforcement to investigate.

More: Florida governor, Senate and agriculture races could be headed for recounts

Related: How do I check if my Florida mail-in ballot was rejected, or received and accepted?

"It has been over 48 hours since the polls closed and Broward and Palm Beach counties are still finding and counting ballots," said Scott, "and the supervisors, Brenda Snipes, and Susan Booker, cannot seem to say how many ballots still exist and where these ballots came from or where they have been.

"The people of Florida deserve fairness and transparency and the supervisors are failing to give it to us." 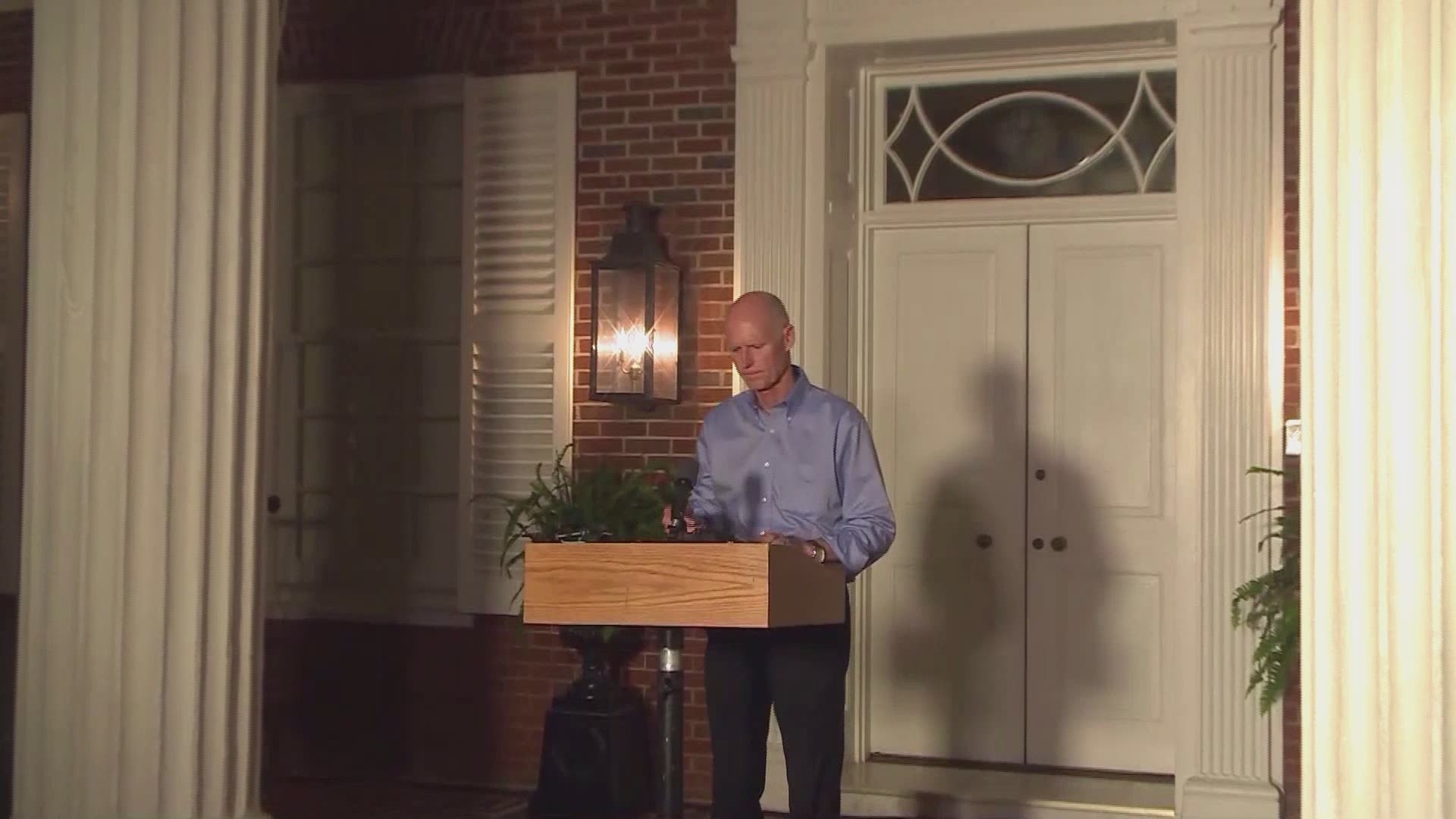 The Republican governor led incumbent Democratic incumbent Sen. Bill Nelson as votes were counted well into Election Day. Since then, counting has continued, with more votes going to Scott and Nelson -- more so for Nelson -- as Scott's lead shrank to 0.18 percent, according to the state election website.

Scott said every Floridian should be concerned "there may be rampant fraud happening in Palm Beach and Broward counties."

Nelson's campaign responded in kind in an email to 10News:

"The goal here is to see that all the votes in Florida are counted and counted accurately," spokesman Dan McLaughin said. "Rick Scott’s action appears to be politically motivated and borne out of desperation."

Continued vote counting also narrowed Republican Ron DeSantis' lead in the race for Florida governor over Democrat Andrew Gillum to about 36,000 votes. It's likely the governor's race and the race for Senate will fall under an automatic recount if the margins remain less than 0.5 percent.

President Donald Trump weighed in, as well: "Law Enforcement is looking into another big corruption scandal having to do with Election Fraud in #Broward and Palm Beach. Florida voted for Rick Scott!"

Palm Beach complaint by on Scribd