The proposal would waive the yearly $75 registration fee to increase veteran access to non-opioid treatments. 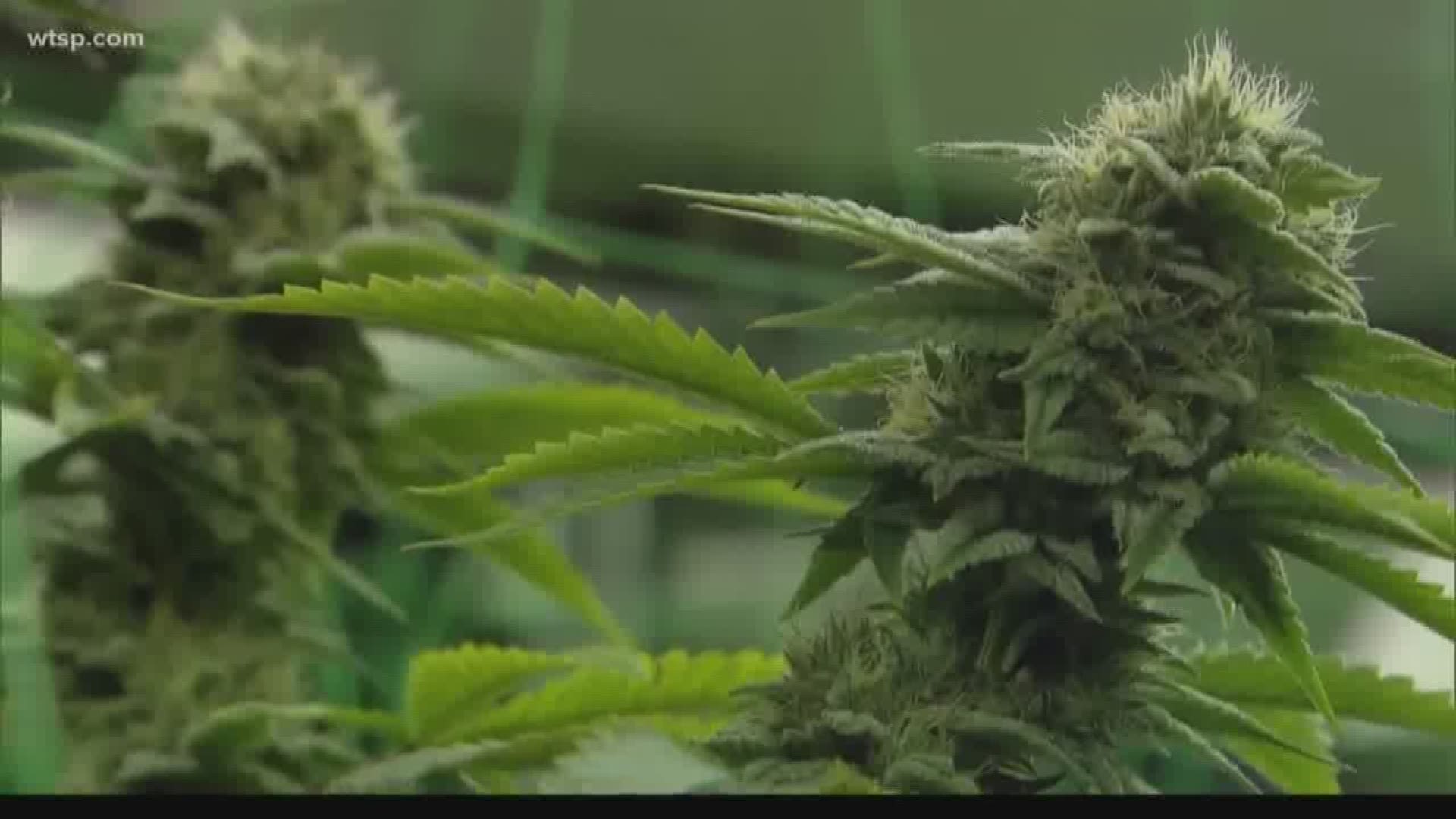 ST. PETERSBURG, Fla. — Like so many veterans, Randall Lilley returned home after two tours in Afghanistan with injuries you can’t see like post-traumatic stress disorder, or PTSD.

And like so many veterans, he faced a Department of Veterans Affairs that will not recommend medical marijuana because of federal law, despite legalization in states like Florida.

Instead, Lilley was prescribed psychotropic drugs. Others are often given opioids, depending on the treatment they’re seeking.

"I tried using them,” Lilley said of the psychotropic drugs he was prescribed by his V.A. doctors. “I didn't like being in a medicated hangover, I did not like the grogginess and the effects."

They’re on the front lines protecting our freedoms but when it comes to getting medical marijuana, many military veterans face hurdles.

While the V.A. does not restrict veterans in its care from using medical marijuana, patients still find themselves at odds with federal law, and thus a V.A. not willing to recommend it.

Many veterans find it difficult to cover upfront costs out-of-pocket that can sometimes exceed $400.

"It's tragic,” said Joshua Linney with Veterans for Cannabis, an organization that works with veterans, among other things, to help cover some of the fees associated with getting medical marijuana.

"The people that need this medication the most are the ones who can afford it the least."

Sen. Janet Cruz and Rep. Adam Hattersley filed the legislation for considering during the upcoming session which begins in January 2020.

Currently, patients must register for a medical marijuana card every year, paying $75 each time. That’s on top of an initial consultation with a doctor which, on average, can cost $250 out-of-pocket. The price of the product itself can range from $30 to $200.

None of it is covered by insurance or the V.A.

"There's people making money on an unnecessary expense that's costing patients not to be able to access medication because of financial obstacles," Linney said.

Editor's note: An earlier version of this story incorrectly identified Veterans for Cannabis as a non-profit organization.