Election security: Is Florida ready for 2020?

After 2016, states like Florida are doubling down on efforts to make sure the 2020 primary and general elections are secure. 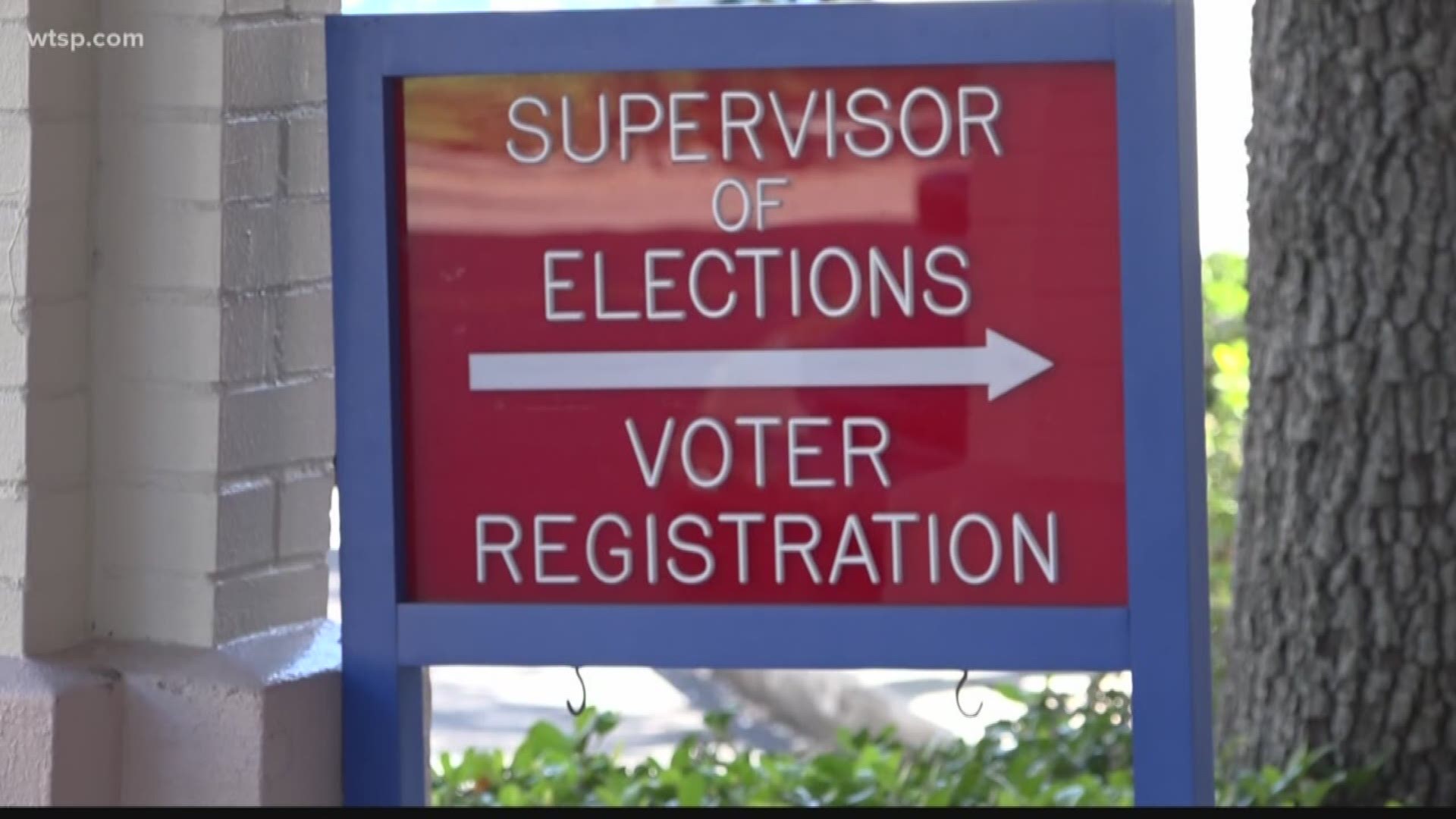 DADE CITY, Fla. — With Iowa and now New Hampshire out in the lead, the 2020 Presidential election is officially underway. But, with Iowans still picking up the pieces thanks to a faulty app, states like Florida are doubling down on efforts to make sure the 2020 primary and general elections are secure.

Florida’s primary election is scheduled for Tuesday, March 17. The general election will be held on Tuesday, Nov. 3.

“We have it covered. I’m comfortable saying we’re in a good posture going into 2020,” said Pasco County Supervisor of Elections Brian Corley. “We are light years ahead of where we were in 2016. We didn’t know the enemies, didn’t know the playbook, now we do and so I’m confident saying that we’ve literally done all we can do.”

Corley points to the state’s implementation of cybersecurity systems like Albert as substantial improvements to Florida’s election infrastructure since the last presidential election.

“Albert is fantastic, it’s a military-grade network monitoring system, so basically it monitors our networks and Florida was the first in the entire nation to have all Albert sensors deployed, which is good because, let’s not forget, we are the largest battleground state in the nation, no disrespect to California, Texas and New York. But it monitors our networks 24/7, 365. If there’s any sort of incident we’d be made aware of it,” he said.

But Corley adds that there are other safety measures being taken behind the scenes, which he can’t talk openly about.

“A lot of what we’ve done, I can’t talk about because I use the analogy, it’s like telling a burglar that you got rid of this particular alarm system and you moved the deadbolt from this door to that door. We don’t want to give ammunition cyber-wise to those that want to undermine our elections, we don’t want to give them our playbook. And remember this: we have to be right 100 percent of the time, they have to be right one time, and that’s a pretty sobering statistic that keeps me up at night but also keeps us beyond hyper-vigilant.”

And while Corley feels confident in the state’s response to the attacks of 2016, he worries about the digital literacy of citizens who continue to share misinformation on social media surrounding the election.

“The concern I have going into 2020: we are, I would say, hyper-focused on the techie side, shoring up your cybersecurity posture, which is very, very appropriate, but there’s a huge lane over here, what we saw in 2016 was the misuse, misinformation, disinformation using social media. And that’s not really been spoken about,” Corley said. “The goal in 2016 of these nefarious actors was never to change votes, they knew they couldn’t change votes. What their goal was: to erode voter confidence and polarize Americans. Sadly, the fact that we’re discussing this now means they were victorious, and we can’t let them win.”