Local elections supervisors say they need guidance from the state on how to implement the new law, but so far have gotten no direction from state elections officials. 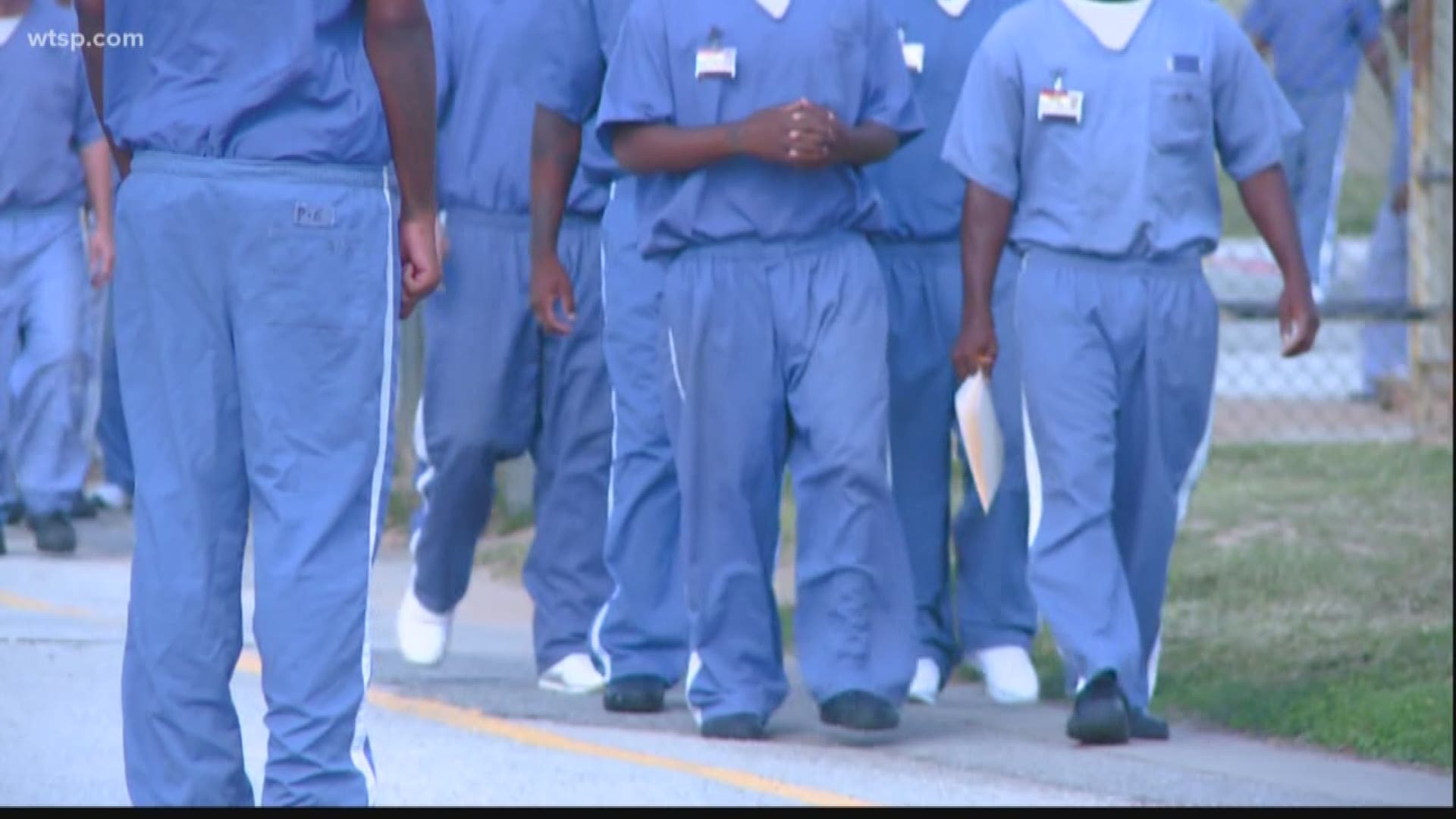 ST. PETERSBURG, Fla. – Florida elections officials are supposed to start registering former felons to vote on January 8th, but confusion abounds on how exactly they are supposed to go about the process.

In November, Florida voters approved Amendment 4 by two-thirds of the vote.The constitutional amendment would restore the voting rights of more than a million former felons in Florida: anyone who has completed the entirety of their sentence with the exception of people convicted of murder and sexual offenses.

Local elections supervisors say they need guidance from the state on how to implement the new law, but so far have gotten no direction from state elections officials.

In a statement sent to 10News, the Florida Department of State said:

“Under the Florida Constitution, Amendment 4 will take effect on January 8, 2019. The Florida Department of State will abide by any future direction from the Executive Clemency Board or the Florida Legislature regarding necessary action or implementing legislation to ensure full compliance with the law.”

One local election official in the Tampa Bay area told 10News that they plan to start registering former felons to vote on January 8th, but that could leave open the potential for fraud and confusion.

Currently, there’s just a box voters check on their voter registration application that says “I affirm that I am not a convicted felon, or if I am, my right to vote has been restored.”

Without further direction from the state, local elections officials will just have to take applicants at their word when they check that box, meaning it could be possible for felons who don’t meet the criteria outlined in the amendment to register.

Or, they might check the box accidentally if they have unknowingly not completed all the terms of their original sentence.

If that happens, they may open themselves to another felony charge because intentionally lying on a voter registration form is a felony offense.