Last month, Florida passed a new law prohibiting most child marriage but some say it's not enough. 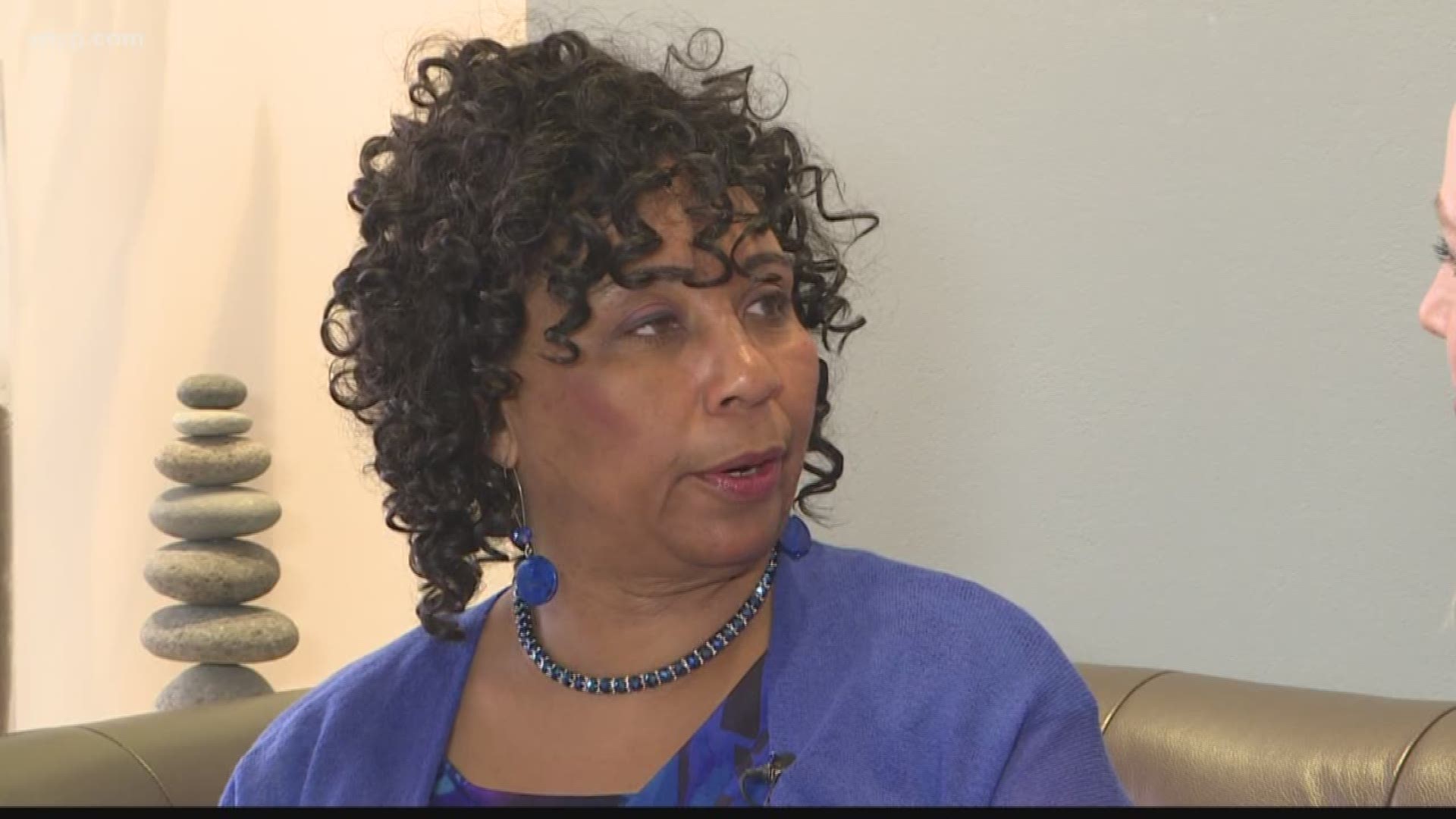 TAMPA, Fla. -- Just last month, Florida passed a new law that prohibits most child marriage but some say it's not enough.

Believe it or not, child marriage is legal in Florida. In fact, due to loopholes and exception clauses, those under the age of 18 can wed legally in all 50 states.

Last month, Florida passed a new law ending all marriage for people under the age of 18, with the exception of some 17-year-olds, as long as their partner is no more than two years older and they get a parent's consent.

During the entire legislative session, Sherry Johnson became the face of child marriage in the state of Florida after being legally married to her rapist at the age of 11.

Prior to this recently passed law, minors of any age could get married in Florida with their parents' consent if they were pregnant.

That's how Sherry Johnson ending up marrying her rapist at the age of 11. The groom was 20.

Johnson said, “I’m excited about the new law. Now we have somewhere we can go and I’ll work on and protect our children, so they won’t be getting married at early ages, marrying older guys, making their life miserable.”

Johnson was married in 1971 in Clearwater. She was raped as a young girl, became pregnant, and was encouraged to marry her rapist by her family and church. She spent seven years in the marriage until finally filing for divorce when she legally could at 18-years-old.

Months ago, 10News brought her story to lawmakers. From there, a proposed bill moved through the legislature resulting in debate and compromise before eventually making it to the governor's desk in March.

Some advocates don't think Florida's new law is enough. Fraidy Reiss, Founder and Executive Director of Unchained At Last, an advocacy group aiming to stop child marriage says 17-year-olds are at a high risk of being forced into marriage. She wants a law that makes 18 the legal age to marry without exceptions.

"When you look at parents who are forcing their child to marry, in a lot of cases, it's a pregnant girl. Her parents saying you got yourself into this mess and there's only one way to fix it now."

Reiss says there's a link between high school drop-out rates, poverty, and health issues with those who marry before the age of 18.

While not considered a win by all, Florida's law is a drastic change to what was on the books. It also prevents the youngest girls like Sherry Johnson from being a child bride.

The new law goes into effect on July 1st.