Among lawmakers who voted for the so-called 'beach bill' law, which goes into effect July 1, one wants to change parts of the law he says are confusing, another is unclear on the ultimate impact, while others stand by their vote. 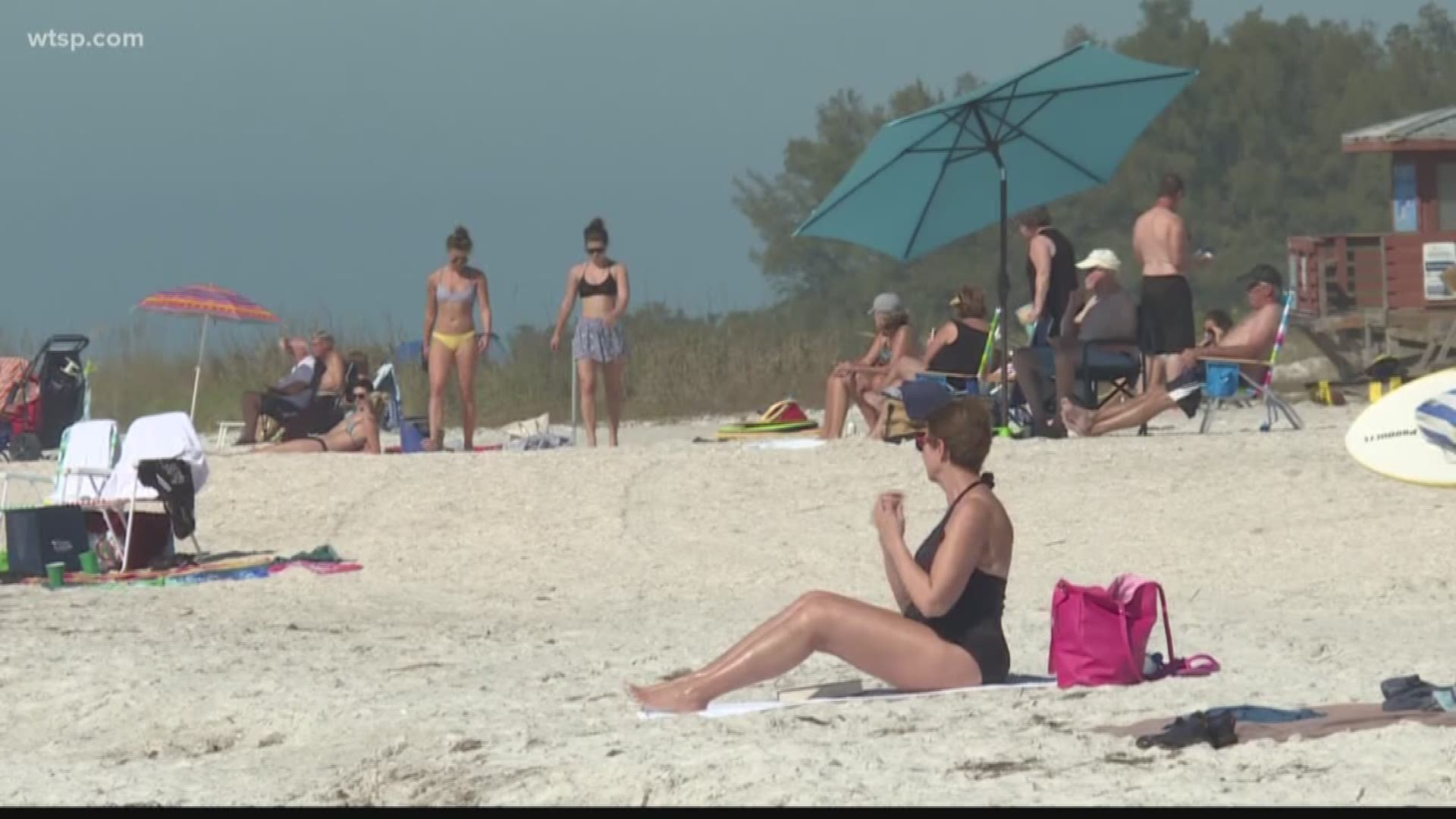 That's not surprising when you look at all the social media backlash over the change. The so-called beach bill has a lot of you fired up.

But Rep. Wengay 'Newt' Newton, D-St. Petersburg, says there's a fundamental misunderstanding in what the new law does.

Wengay says the biggest misconception is that the public's beach access will be limited.

"You’ll still be able to use the sand beach, you won’t have anybody erecting fences or blocking your access," he said. "What will change is that the county won’t be able to enact a customary use ordinance without one more level of scrutiny which is the courts.”

What he means is that if a local government wanted to pass an ordinance impacting your access to a beach property, a judge would have the ultimate say.

The new law "streamlines" the process, Wengay argues, because it places courts on the front end of the process so individuals property owners can't sue to challenge the ordinances (which is what usually happened) thus saving taxpayers who were on the hook for legal fees to defend cases against the county.

However, Sen. Darryl Rouson, D-St. Petersburg, despite voting for the bill, argues that aspects of the new law are too confusing and should be repealed.

Rouson has filed what he calls a repealer bill "to delete that portion of this law that's creating the confusion and the ambiguity, both in the public and in private owner, so that we return to the current state of things.”

Since Rouson voted for the beach bill initially, we asked what he would do differently in hindsight.

“There was some confusion about the actual impact of the bill, but it had not risen to a level of serious concern until after it passed and some of us realized that there was confusion and ambiguity in the bill," he said.

Rep. Joe Gruters, R-Sarasota, admits he's not entirely sure of the ultimate impact of the new law. Gruters said he voted in favor of it and relied on others to explain the bill to him.

But he's ready to introduce legislation to counter the new law if he finds there are unintended consequences that wind up limiting public access. 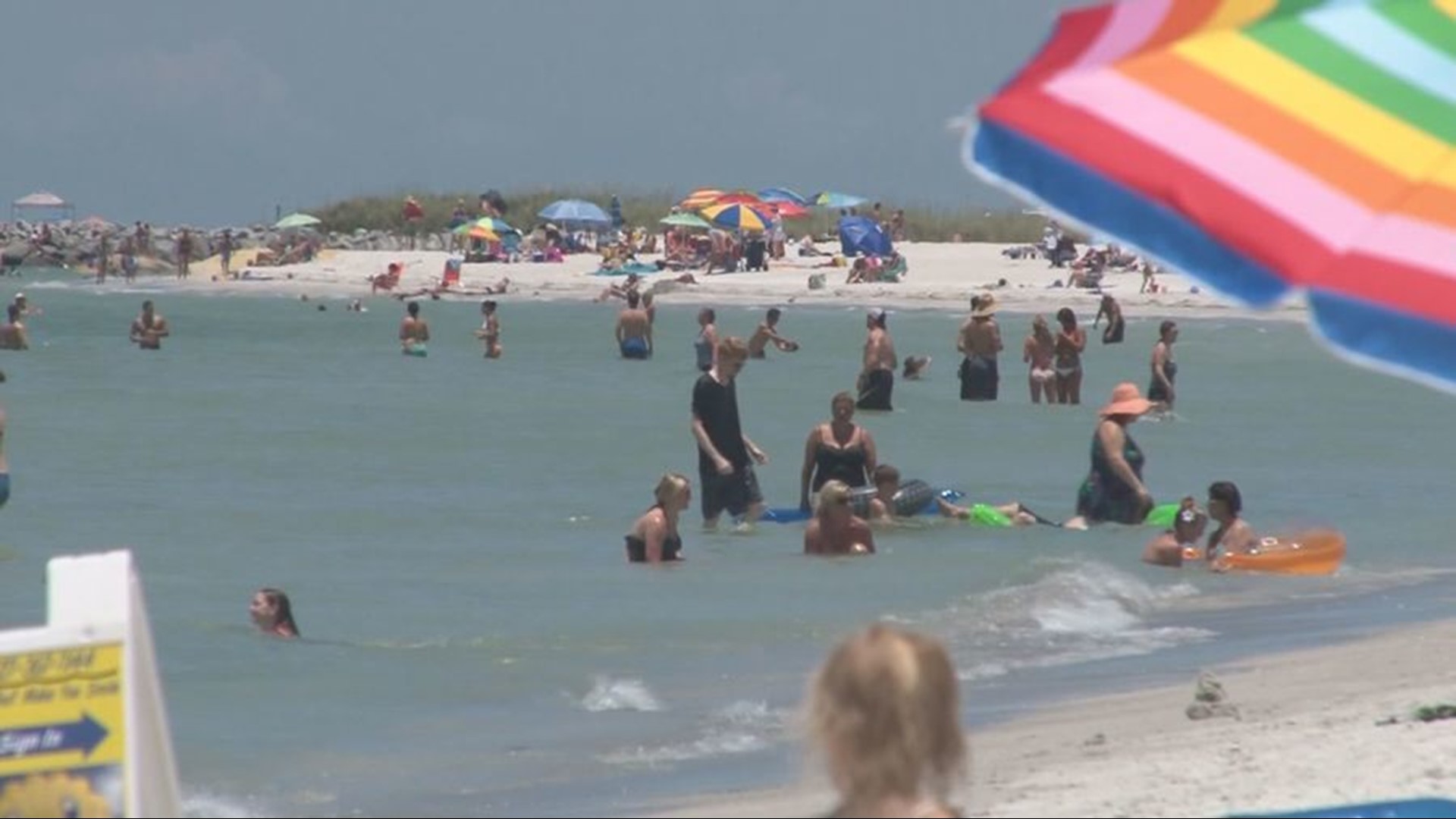 Other lawmakers have stood by their votes on the beach bill, explaining in editorials why they support it.

Rep. Paul Renner, a Republican from Flagler County, wrote in the Palm Coast Observer: "The new law simply creates a uniform process for a county to apply to the courts to affirm areas of customary use for beaches.”

And, Rep. Katie Edwards-Walpole, D-Plantation, wrote in Sunshine State News that the "landmark legislation balances interests" of private landowners and the public to use beachfront property.

“With an estimated 60 percent of Florida’s beaches privately owned, the need to protect the public’s ability to enjoy its shorelines for recreational uses is paramount,” she wrote.

“Equally important is the need to protect the ability of private property owners to use their property for uses consistent with the public’s recreational uses of another’s property.”