The ad, "Abbott's Wall," claims you could make a wall of caskets of the more than 60,000 Texans who have died from COVID-19, stretching from Austin to San Antonio. 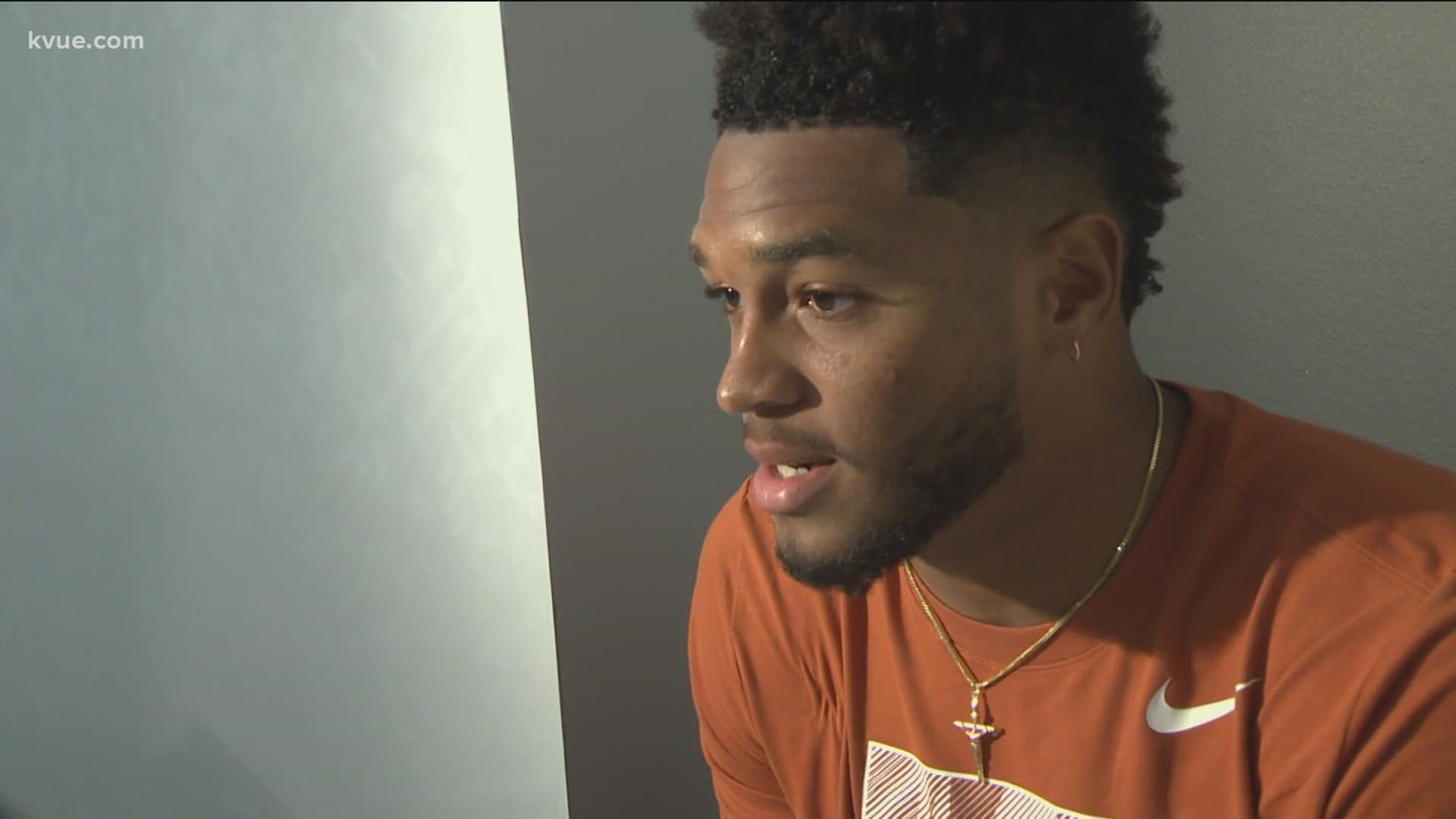 AUSTIN, Texas — The Lincoln Project – a group of former and current Republicans who stand against the policies of former president Donald Trump – claims its ad criticizing the COVID-19 response of Texas Gov. Greg Abbott was pulled from airing on Longhorn Network just 10 minutes before the Texas-Rice game kicked off.

The ad, titled "Abbott's Wall," claims that you could make a wall of the caskets of the more than 60,000 Texans who have died from COVID-19 and it would stretch from Austin to San Antonio.

Hours before kickoff (at 4:16 p.m. on Saturday), the Lincoln Project tweeted the video, saying it would air on Longhorn Network.

"Today at 7:00 PM CST — during the UT/Rice football game — Americans all across the country will be reminded that @GregAbbott_TX failed to keep Texas safe from the coronavirus pandemic," the tweet said.

Today at 7:00 PM CST — during the UT/Rice football game — Americans all across the country will be reminded that @GregAbbott_TX failed to keep Texas safe from the coronavirus pandemic. pic.twitter.com/LxGrB2zsV5

But the ad never aired, according to the group.

The Lincoln Project released this statement on Sunday:

"The Lincoln Project produced an ad critical of Gov. Greg Abbott's COVID-19 response – paying to air the commercial nationally on the Longhorn Network during the University of Texas vs. Rice football game on Saturday, Sept. 18. Despite being cleared by ESPN's legal department 10 minutes before kickoff, we were informed that the ad would not run. When asked why, we were told it was a 'University-made decision.'"

We will not be deterred by @GregAbbott_TX’s radicalism in support of his own political prospects and reelection campaign.

The group's statement then speculates whether or not Abbott was involved in the decision for the ad to not air.

The statement goes on to say that the group would be filing a Freedom of Information request with UT and Abbott's office to determine if any communications were made between the two parties.

"We will not be deterred by Gov. Abbott's radicalism in support of his own political prospects and reelection campaign. We're not finished with Gov. Abbott," the statement reads.

By Monday, the video had been viewed more than 1 million times on Twitter and more than 400,000 times on YouTube.

KVUE has reached out to the governor's office, ESPN (which also owns Longhorn Network in partnership with UT) and UT for a statement.

ESPN told KVUE they would not comment on the matter. A spokesperson for Abbott's campaign said it was not involved.

Texas runs all over Rice in 58-0 victory 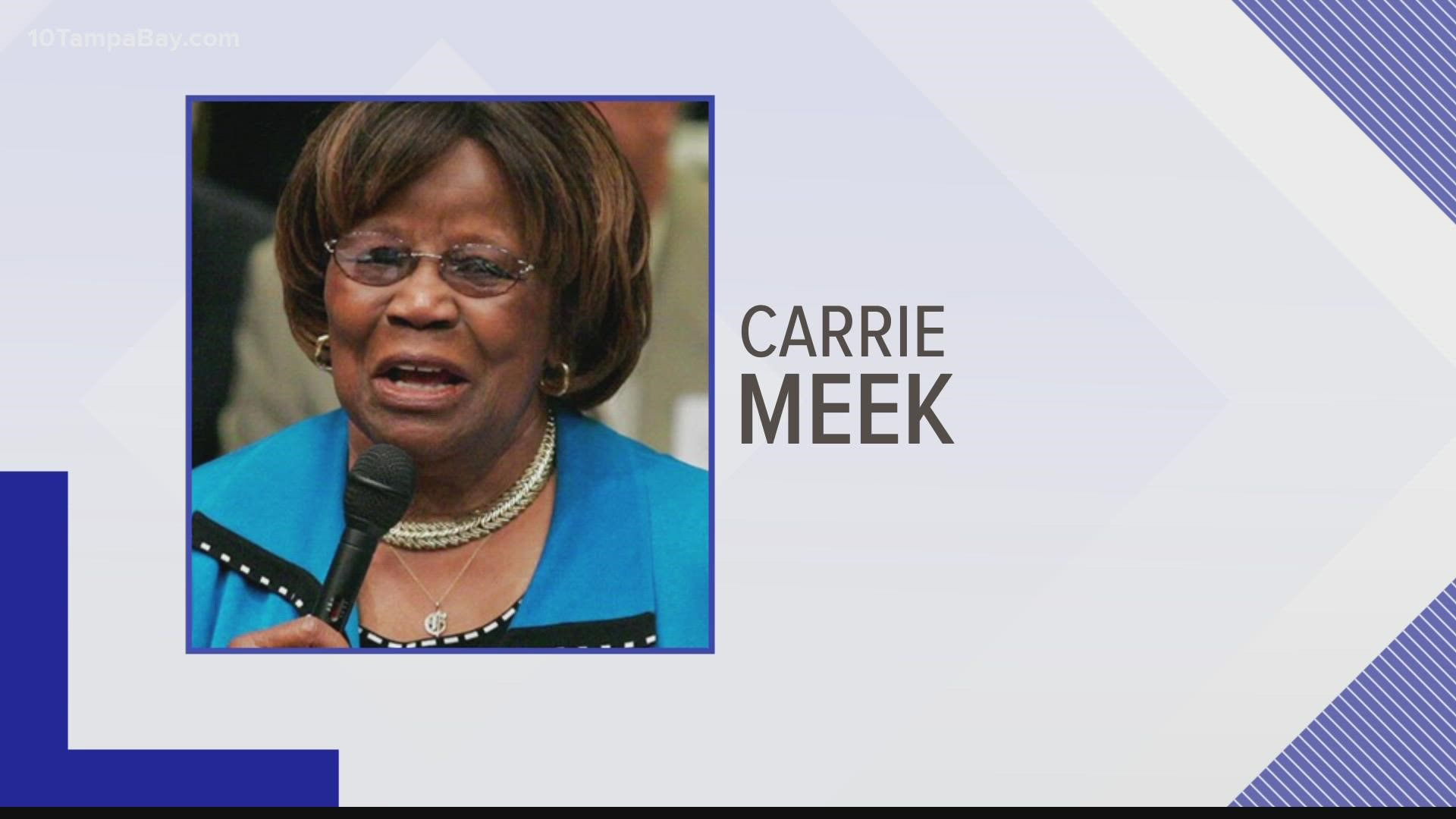