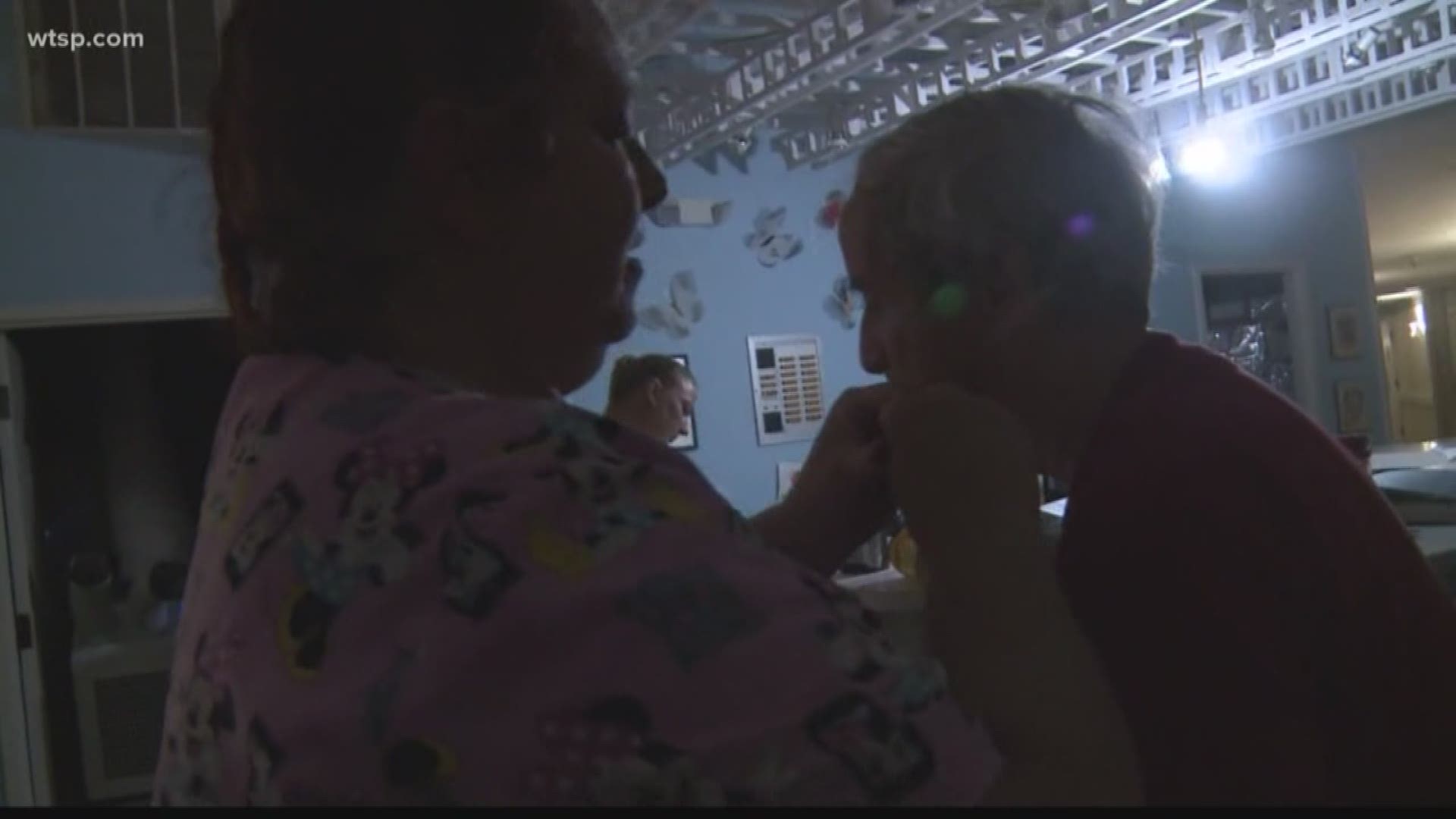 Perhaps one of the saddest stories to come out of Hurricane Irma was the tragedy in South Florida. Fourteen people died after the hurricane knocked out the nursing home's air conditioning system, resulting in sweltering conditions.

On Monday, Governor Scott took a step to make sure that never happens again by signing into law SB7028 and HB7099. Now nursing homes must have backup power and enough fuel to maintain air conditioning for 72 hours after loss of electricity.

"I think all of us expect that if someone is going to be in a nursing home or assisted living, that they're going to be protected," said Governor Scott.

In the days following Hurricane Irma, 10News reported on Tampa Bay facilities leaving seniors in the dark and the heat, but it was the tragedy in Hollywood Hills leaving 14 seniors dead that prompted the change.