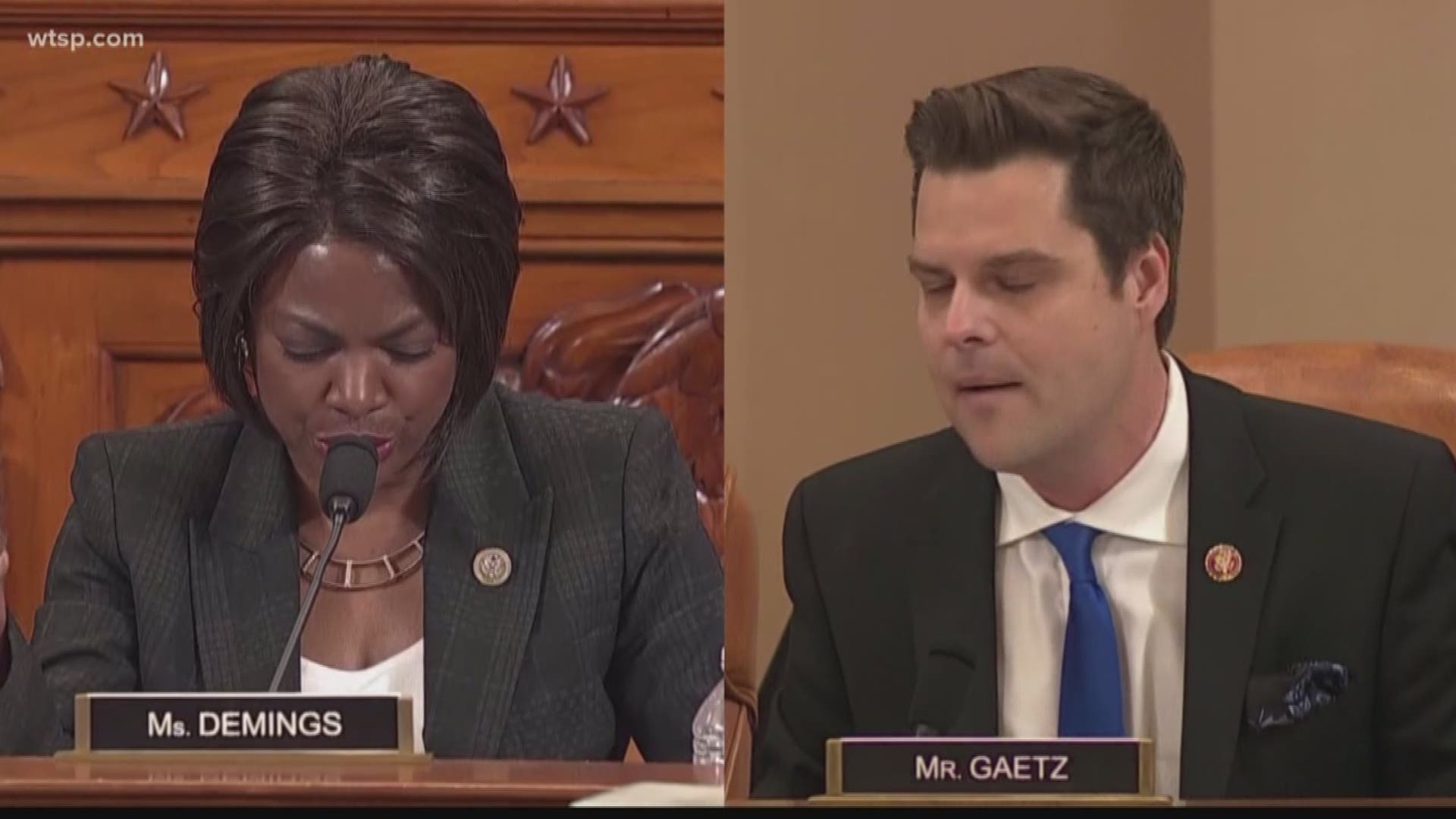 Of the seven managers representing Democrats in the trial, one is from Florida.

The other managers are from California, New York, Colorado and Texas.

RELATED: Impeachment managers named ahead of vote to send articles to the Senate

Rep. Val Demings (D-FL) is in her second term in Congress and has been one of the new members of the House Intelligence Committee making a name for herself in the historic political battle. Demings also sits on the House Judiciary Committee

RELATED: Two Florida lawmakers may be building their careers in the impeachment fight

“Because she is from Orlando, the I-4 corridor, she’s made a name for herself as a thoughtful individual who has a law enforcement background that puts her in great stead to either come back to Florida to be an Attorney General or to run for Governor or even maybe U.S. Senator,” 10News political analyst Lars Hafner said last month.

Demings is originally from Jacksonville and served 27 years in the Orlando Police Department. She also became the department's first female chief of police.

“I’ve taken four oaths in my lifetime: two as a law enforcement officer and two now as a member of Congress,” she said in December. “I've enforced the laws and now I write the laws...And I know that nobody is above the law."

Demings is also married to Orange County Mayor Jerry Demings, who is the former sheriff.