The virtual rally aimed at Tampa Bay voters is at 5:15 p.m. Thursday. 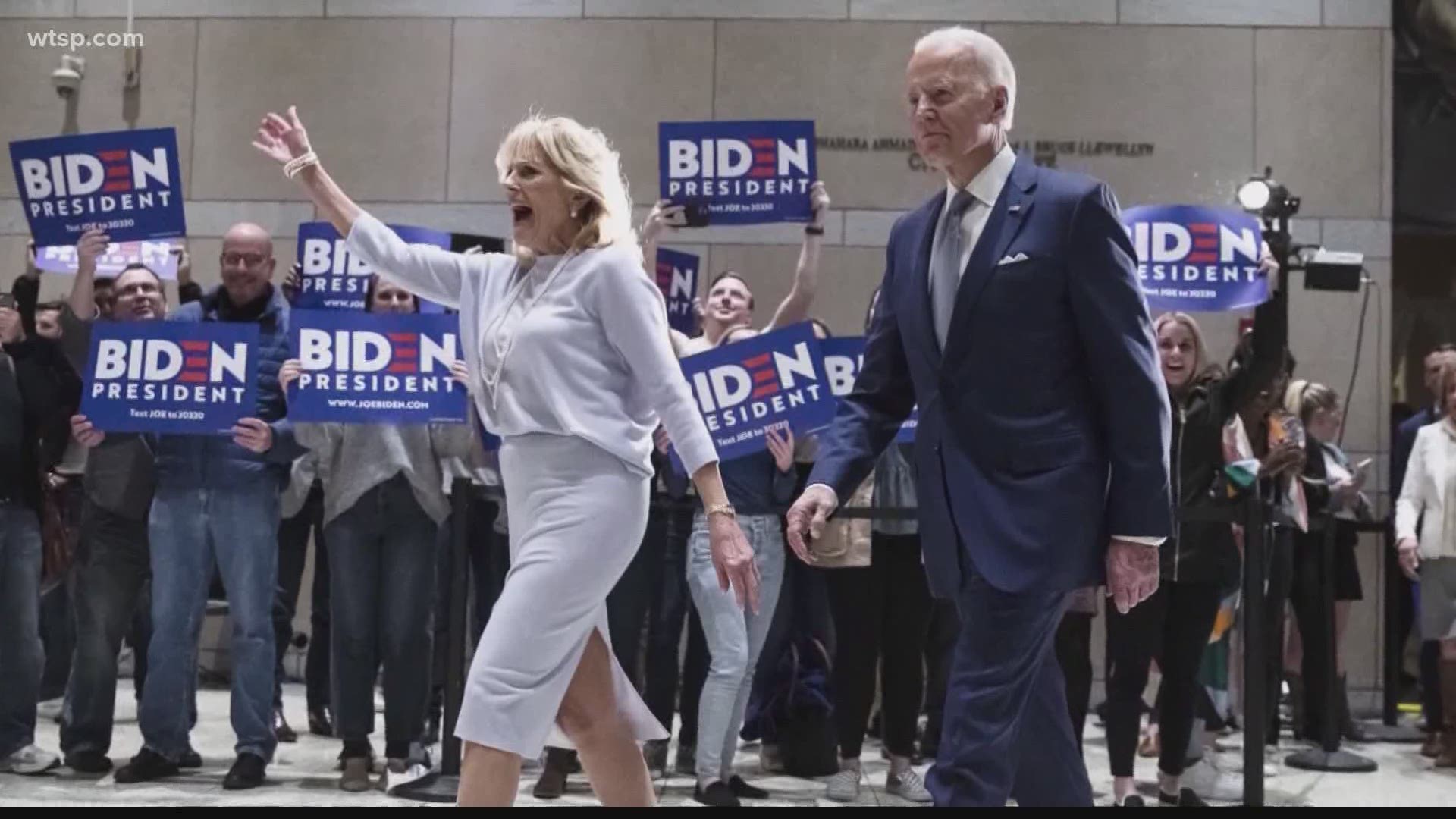 The former vice president and presumptive Democratic presidential nominee will host a virtual rally on Thursday aimed at Tampa Bay voters. The rally begins at 5:15 p.m.

Biden won't be in the Sunshine State, but rather he'll beam in from his home state of Delaware.

And, while it's supposed to be a Tampa-based rally, anyone anywhere can join the virtual event. There's also a virtual round table discussion with U.S. Rep. Al Lawson and Sen. Audrey Gibson based out of Jacksonville.

To watch and join the rally, you still have to RSVP here.

Tampa's virtual rally is Biden's first attempt at reaching local voters in the swing state of Florida since becoming the presumptive Democratic nominee. He became the only Democratic candidate with an active presidential campaign last month after Sen. Bernie Sanders dropped out.

All eyes turn to Florida in every presidential election for its 29 electoral votes. And, for weeks recent polls continue to show a tight race between Biden and President Donald Trump.

In the last month, Biden has landed endorsements from former President Barack Obama, former Secretary of State Hillary Clinton, House Speaker Nancy Pelosi and many other Democratic candidates who are no longer in the running.

The rally will also be one of his first since denying sexual assault allegations made by former Senate staffer Tara Reade.