Loeffler talks about Trump impeachment, her finances and her new U.S. Senate seat 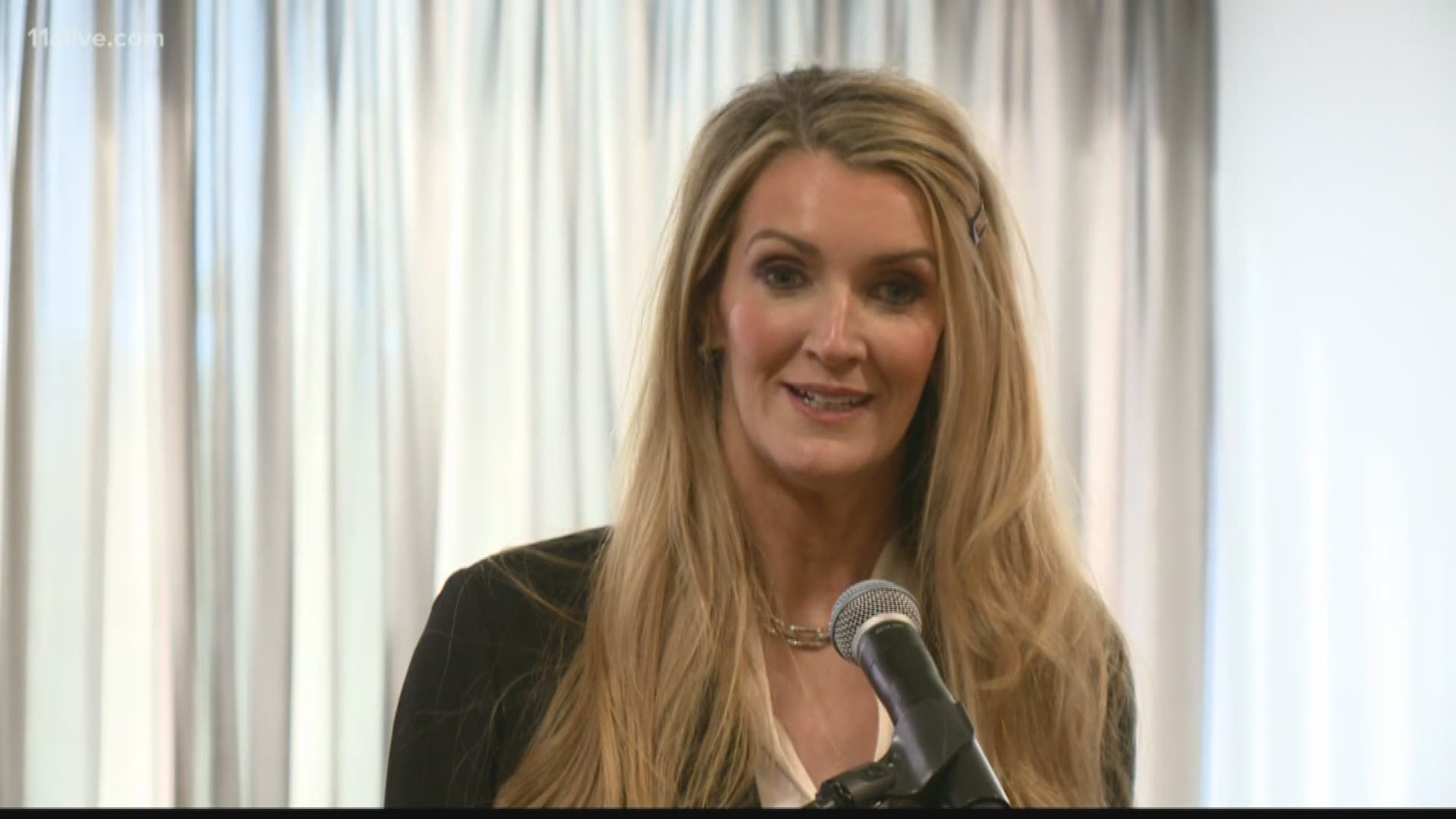 SAVANNAH, Ga. — Georgia’s newest almost-US Senator, Kelly Loeffler, took a private tour of the Port of Savannah Thursday.  And after staying mostly under wraps for the last month, she answered questions afterward.

On the impeachment of President Trump, which awaits a Senate trial:

"I don’t think that there was due process followed in the House proceedings... so yes, I would support a no vote on impeachment."

"Certainly the obligation of the Senate is to serve as that jury and to offer the due process that is part of the Senate proceedings. And we’ll certainly do that. But I do not see that this partisan process needs to go any further."

On her transition to high-profile job in politics:

"I’m putting together a team that largely pulls from Senator Isakson’s team."

"Certainly I feel the pressure for what’s at stake for our future and our country. But mostly I’m just excited and honored to be here and I’m going to get to work and work really hard."

On her low profile since her December 4 appointment, and her visits with a few friendly gatherings away from Atlanta:

"This has been incredibly helpful for me as I think about approaching Washington and really working for our state... A big part of what I really wanted to do was start getting around the state. And understand what really drives the economy in Georgia."

On being scrutinized by Democrats and conservative Republicans skeptical about her appointment:

"My focus is really going to be on the results that I can get here. And that’s where my energy is going to be best spent."

On her financial interests and potential conflicts of interest as a US Senator:

"We’ve been extremely careful with any conflicts and as I move to the Senate I’ve left all of those decision making roles behind. And will not be doing anything that relates to my former business life... I’m looking at making sure that I comply with both the spirit and the letter of the law and making sure that all the disclosures are very clear and will certainly do everything that’s required."