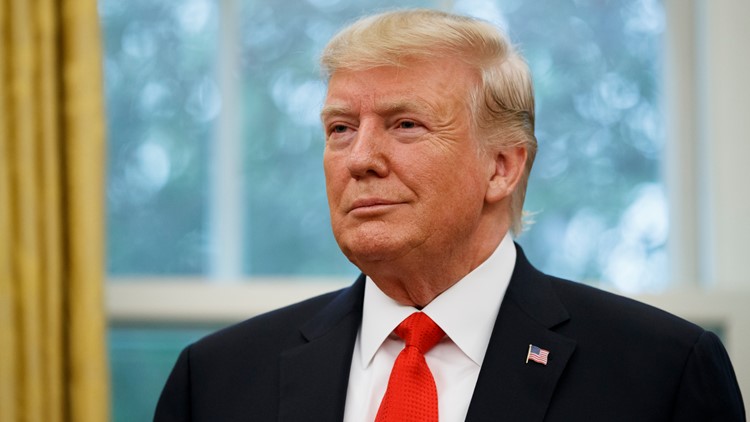 One of President Donald Trump's former campaign staffers has dropped her lawsuit against him.

Alva Johnson accused Trump of forcibly kissing her in August 2016 at a campaign rally in Tampa. But, the Associated Press reports Johnson recently filed a notice in U.S. District Court, indicating she did not intend to continue pursuing her lawsuit.

Politico reports Johnson is also dropping another part of her suit that accused the campaign of underpaying women and minority employees. Johnson told The Daily Beast she was fighting against "a person with unlimited resources" -- citing that as a reason to stop pursuing the case.

"I am facing a judge who openly questions whether the kiss is worthy of a federal lawsuit and has determined that Mr. Trump's history of such behavior is not relevant, and I've endured on-going threats to my safety," Johnson told CNN. "I've decided for the sake of my family that I will not continue with the case at this time."

The decision to drop the lawsuit comes after Trump's lawyers publicly released a 15-second cell phone video they argued showed Johnson kissing Trump -- rather than him kissing her.