Here's a brief history and explanation of the 25th Amendment

A president removed by the 25th Amendment and not reinstated could still seek a second term. 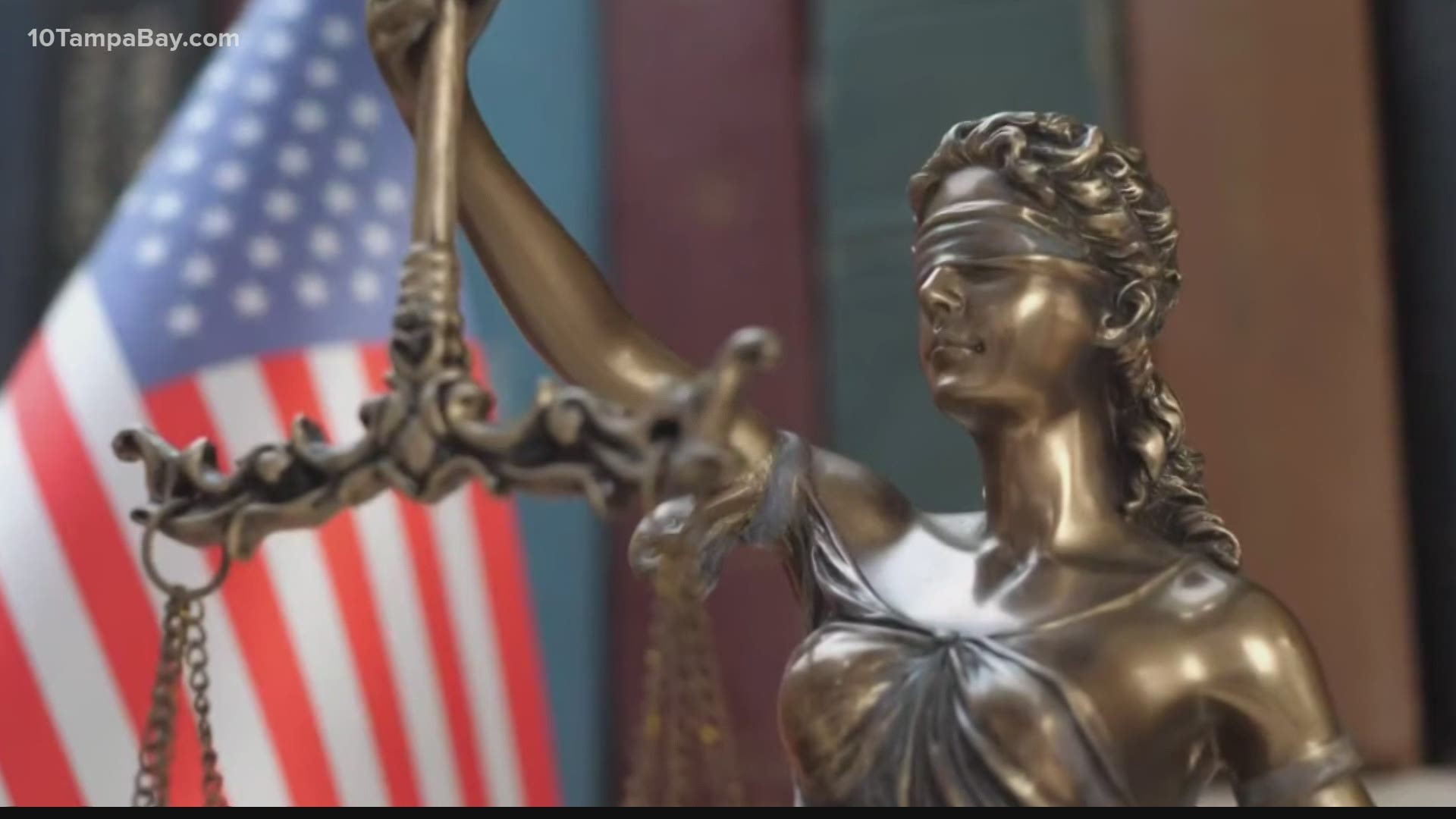 WASHINGTON — The 25th Amendment was ratified by Congress in 1967 and lays out the procedures for replacing the president should he or she be incapacitated or deemed unable to do their job.

The issue was brought up after the Kennedy assassination, which raised questions about the powers of the president if he or she is incapacitated.

The plan is explained in four sections, the first three of which deal with rules of succession.

Section 4 is the last and only provision to the 25th Amendment that has yet to be used.

Section 4 says the vice president would become acting president if he or she, along with a majority of the president’s own cabinet, informed Congress that the president is unable to “…discharge the powers and duties of office."

But a president can challenge those claims; and at that point, the vice president and cabinet majority would have up to four days to convince Congress that the president cannot carry out his or her duties.

Lawmakers could only then remove the president with a 2/3 majority vote in both the U.S. House of Representatives and Senate.

If that sounds like a high bar, constitutional scholars say it is - intentionally.

“If the cabinet feels strong enough to write the letter that’s going to send a signal to Congress to the seriousness and the magnitude of the issue. Which was the intent of the 25th amendment all along,” said David Singer, an attorney specializing in constitutional attorney at the Shumaker Law Firm. “It’s a signal to Congress saying listen - the people who are ostensibly closest to the president, who serve with the president of the executive branch, no longer feel that the president is capable of carrying out the office. “

However, a Congressional Research Service report found Section 4 of the 25th amendment was “not intended to facilitate the removal of an unpopular or failed president.”