The new administration could have significant impacts on immigration in Florida. 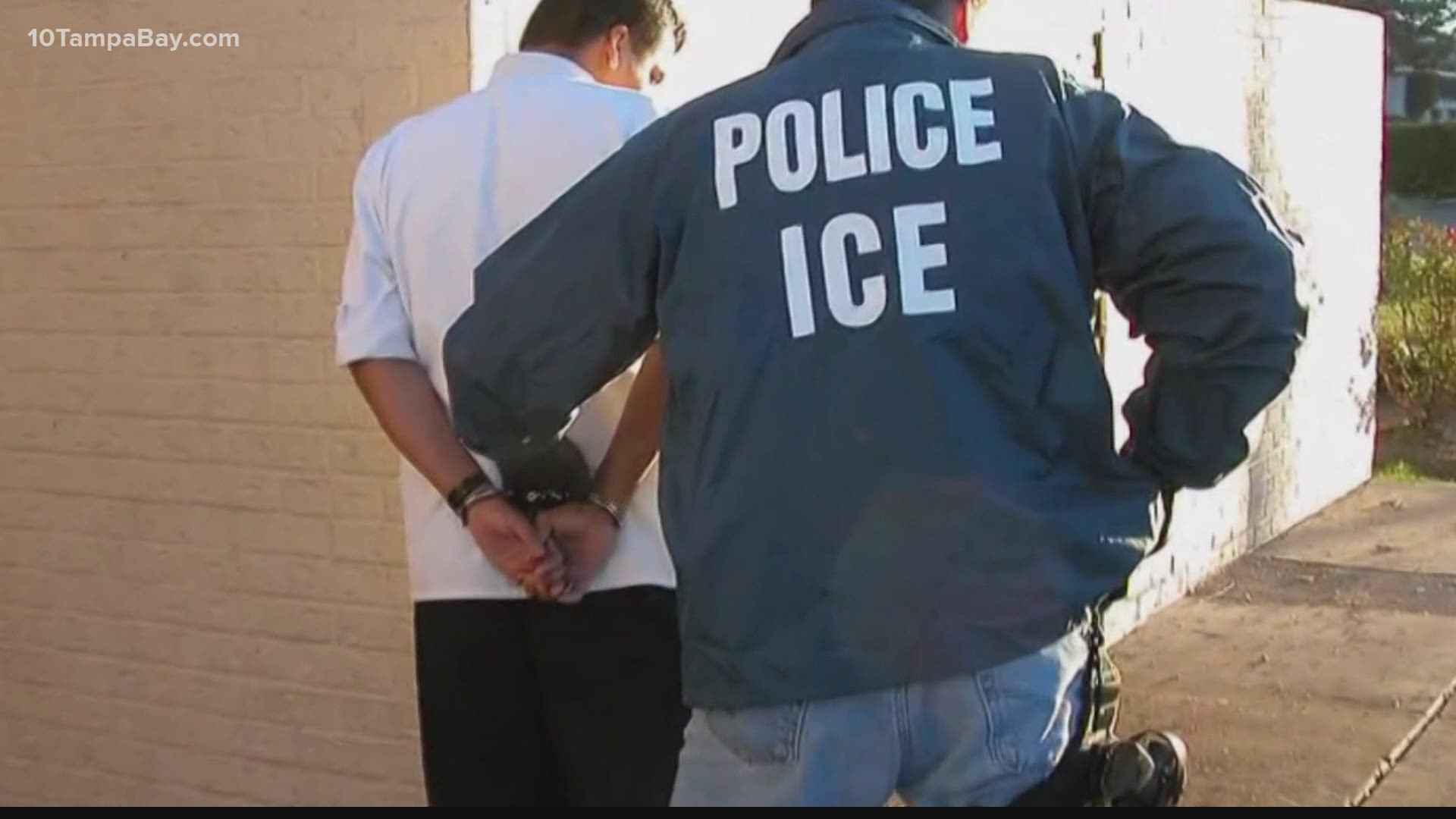 PALM HARBOR, Fla. — President Joe Biden has vowed to issue several executive orders in the first days of his administration.

One that could have a huge impact on the state of Florida is immigration reform, which could provide a pathway to citizenship for millions.

“I think today is going to be a path of hope,” said Immigration Attorney Daniela Carrion with the Linesch Firm in Palm Harbor.

Carrion describes her work over the past four years of the Trump administration as an uphill battle.

“It was just disheartening,” she said.

Florida ranks fourth in the nation when it comes to the number of people who become naturalized citizens each year, behind only California, New York and Texas.

Biden‘s policies could provide a path to citizenship for as many as 11 million undocumented immigrants.

Among them, are about 2.4 million so-called Dreamers, or DACA recipients, brought to the US illegally as children.

“Those are specifically the people we want to target to become citizens,” said Carrion.

The new administration is also considering an eight-year plan.

It would offer undocumented workers green cards for an eight-year period, during which – if they continue to stay employed, pay taxes, don’t break laws, and show good moral character – they can apply to become citizens.

Carrion says that’s a good thing for the U.S.

“They’re not just going to be taking over benefits, but they’re going to be contributing to those benefits – more so than they would if they were hiding,” she said.

Carrion also expects the new administration to end border detention policies that have separated children from their parents.

“I think it’s hard to remove a stain where you have separated over 2000 children from their families, but I think what it does is it provides a path to healing. Right? It provides the ability to show the world that we do care about international human rights. That we do care about humans coming to the United States because they’re being persecuted in their countries,” said Carrion.

For now, issues that impact fewer people  – like the new, tougher written test to become a U.S. citizen  – will likely remain in place. Also, those already deported during the Trump administration cannot simply return without a waiver.

“Some of the Trump administration policies will stay in place,” said Carrion. “But I hope that it will be very few.”

Biden’s immigration package is also likely to extend temporary protected status – or TPS  – for those who’ve fled political strife in nations like Venezuela, or natural disasters in countries like Haiti.

Not open borders, says Carrion, but a policy she describes as more compassionate.

“It doesn’t mean that we’re going to be handing out green cards to everybody that wants to cross the border,” said Carrion. “It merely means that we want to assure that they are being given that fair opportunity to have their case heard.”

Immigration attorneys suggest that anyone who has lived in the U.S. for a while now should speak with an immigration lawyer to determine whether they now have a pathway to legal status under the Biden administration.