Technology allows Iowa voters to caucus from anywhere, even Florida

This year, Iowa voters who aren’t physically in the state will have a chance to participate thanks to the Iowa Democratic Party’s satellite caucus option. 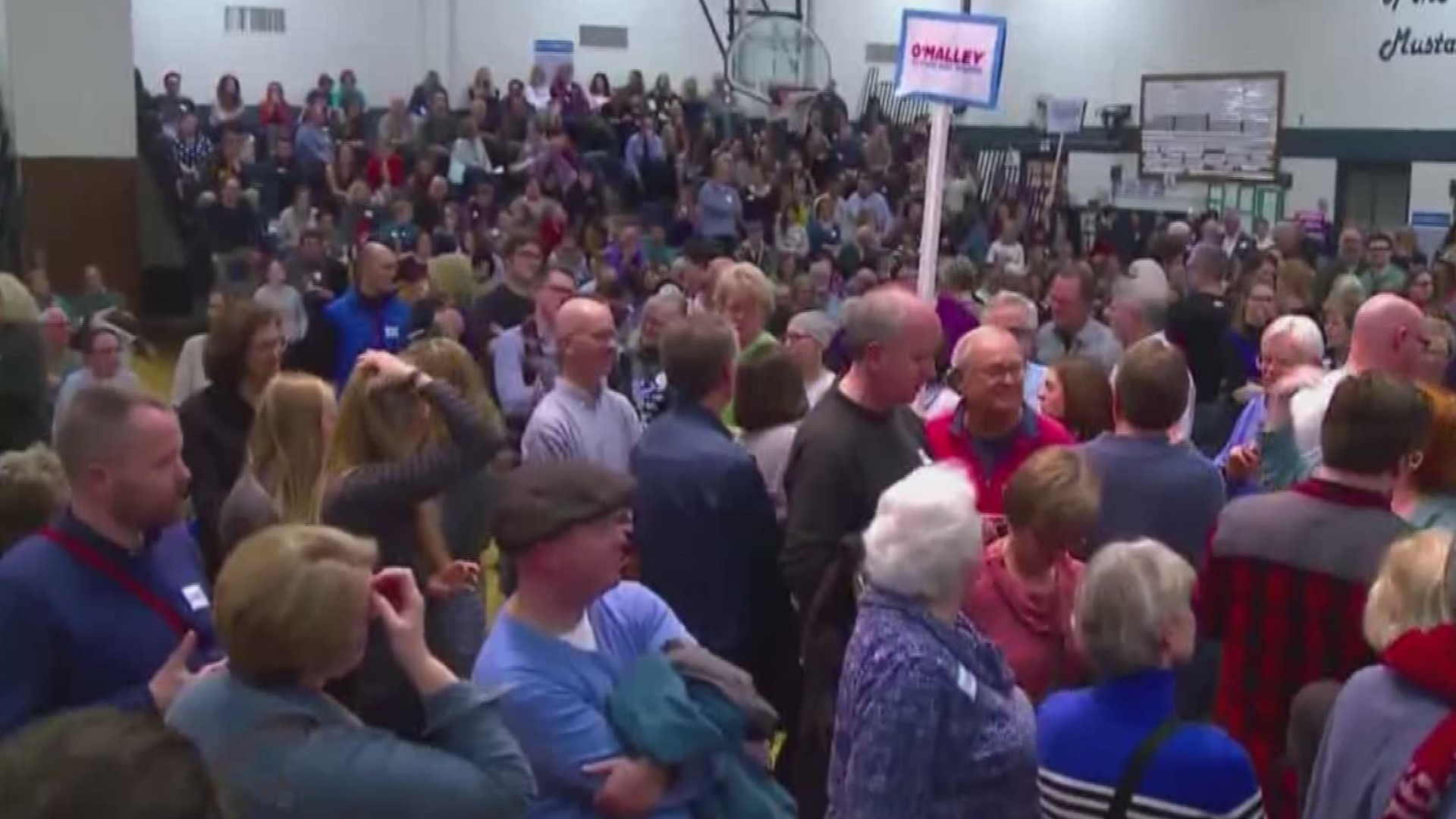 ST. PETERSBURG, Fla. — With the 2020 Iowa Democratic caucuses less than three weeks away, candidates and voters are making last-minute preparations for the official kickoff to the 2020 Presidential election process.

This year, Iowa voters who aren’t physically in the state will have a chance to participate thanks to the Iowa Democratic Party’s satellite caucus option.

“We were supposed to be having virtual caucuses so that we could participate online or by phone, and then the Democratic National Party said 'no, too much danger of hacking.' So, they axed that and Iowa quickly had to come up with some other way to involve more people, so they came up with the satellite caucus idea," said Donna Winter, Chair of the satellite caucus in St. Petersburg, Florida.

“I haven’t missed a caucus since 1976. So, I flew home the last time--I had some frequent flyer miles--so I flew home. I just think it’s so important, we’re in a democracy and it’s our citizen responsibility," added Winter. “To me, helping select the candidates is just as important as voting in the election in the fall, because if you don’t have good candidates and you don’t like your choices then what voice do you have?”

According to the website, anyone registered as an Iowa Democrat can register to attend an out-of-state or even an out-of-country caucus. There are satellite caucus events scheduled in Scotland, France, and even the Republic of Georgia.

Florida will host at least four satellite caucuses. So far, Iowa Democrats have events scheduled in St. Petersburg, Port Charlotte, Miramar Beach and Gulf Breeze. Iowa voters have until Jan. 17 to register to attend one of the satellite caucuses.

Winter is now focused on turning out as many Iowa registered Democrats as possible for her satellite caucus, scheduled for 5 p.m. Monday, February 3 at the St. Andrew Lutheran Church in St. Petersburg.

“Because this has happened so quickly and a lot of people may not know about it," she said. "Iowans, come, show up, wherever you’re at around Florida, come to this caucus in St. Petersburg.”