Supreme Court could rule on ‘faithless electors’ before 2020 election

The justices' decision could potentially play a role in picking the next president. 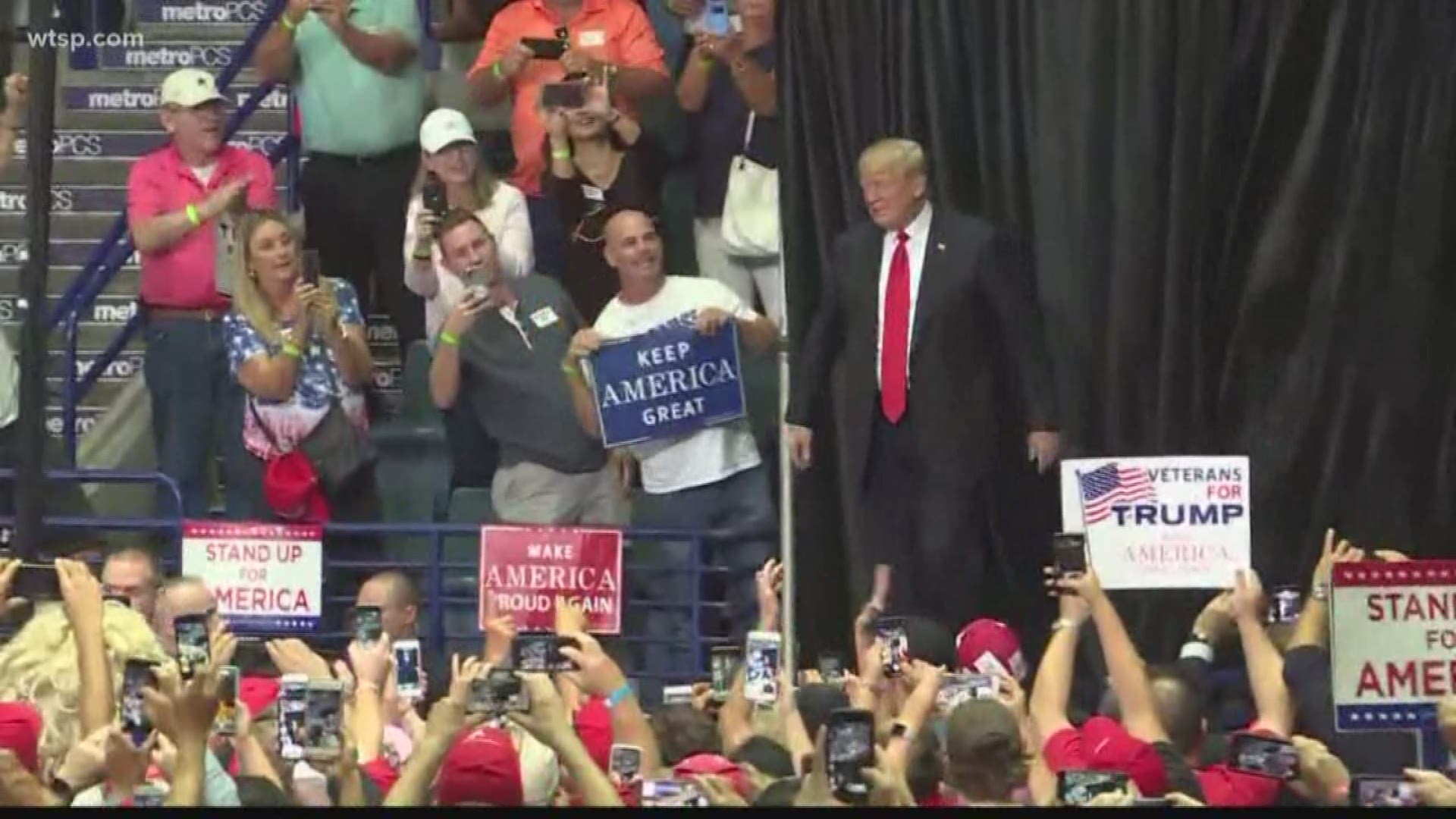 WASHINGTON, D.C., USA — We live in a democracy, right?

The United States is a representative republic.

Merriam Webster defines that form of government as one “in which supreme power resides in a body of citizens entitled to vote and is exercised by elected officers and representatives responsible to them”.

Basically, that means citizens elect leaders who make decisions on their behalf.

In a presidential election, the process runs through electors in each state, whose votes determine the outcome of the electoral college – and pick the president.

Normally, those electors – chosen by political parties – cast their votes based on the popular vote in their state.

But there are exceptions.

According to the Associated Press, ten electors in 2016 voted for the candidate who did not win the most votes.

AP reports about 30 states require electors to cast their vote based on what the citizens decide, but that means the electors in 20 states don’t have to.

RELATED: All 29 Florida electors vote for Trump despite protests

The federal appeals court in Denver ruled that electors can vote as they please.

In Washington, the state Supreme court upheld a $1,000 fine against three electors who refused to support the will of the people.

Now, the U.S. Supreme Court is preparing to weigh in.

RELATED: Electoral College members can pick who they want for president, court rules

The justices said Friday they will decide before the 2020 election whether all electors should be required to abide by their state’s popular vote, AP reports.

Considering the current political polarization, that could be critical – especially if the election is close.

RELATED: Colorado Legislature OK's bill to effectively do away with electoral college