Proposed bill would create parental review boards for public libraries, could result in fines or jail time for librarians

Representative Ben Baker (R-Mo. Dist. 160) filed a bill earlier this month that would create parental review boards for each library the would decide what is and is not appropriate for minors to have access to do from public libraries that receive public funding.

The bill said the review boards would be made up of five elected adults who live in the library's geographical area. After their creation, the boards would hold public hearings to review the content available at the library to determine if anything falls under the umbrella of  "age-inappropriate sexual material."

Content deemed to be inappropriate by the boards would need to be placed into a section that is not accessible by minors.

The bill said the board decisions would be "the final determination or order on such materials, and shall not be subject to any review by the governing body of the public library, the state, or any political subdivision thereof."

Librarians who willfully refuse or ignore duties imposed by the board would be subject to a fine of up to $500 or up to a year in prison.

The bill is receiving criticism from the American Library Association.

“Missouri House Bill 2044 clearly proposes policies and procedures that threaten library users’ freedom to read and violate our deeply held commitment to families’ and individuals’ intellectual freedom, as expressed in ALA’s Library Bill of Rights,” said Deborah Caldwell-Stone, the director and of the American Library Association’s Office. “We support the right of families and individuals to choose materials from a diverse spectrum of ideas and beliefs. Public libraries already have procedures in place that assist parents in selecting materials that fit their family’s information needs, while not censoring materials or infringing upon the rights of other families or patrons to choose the books they want and need. ALA is working strategically with the Missouri Library Association to identify the best means to address this legislation.”

Baker represents Newton County in the southwestern portion of the state in the Missouri State House of Representatives. His bio on the state website said is a minister, missionary, former professor and former dean of students at Ozark Bible Institute in Neosho.

In an interview with KOAM in southwestern Missouri, Baker responded to critics of his bill.

“The main thing that I’ve heard is that I want to ban books or ban content or censor content, and that’s not the case. I just think that there’s a line between what is open and available access for our children,” says Baker. “Even the bill specifies it wouldn’t be taken out of the library, it would just be put in a section that’s not for children.” 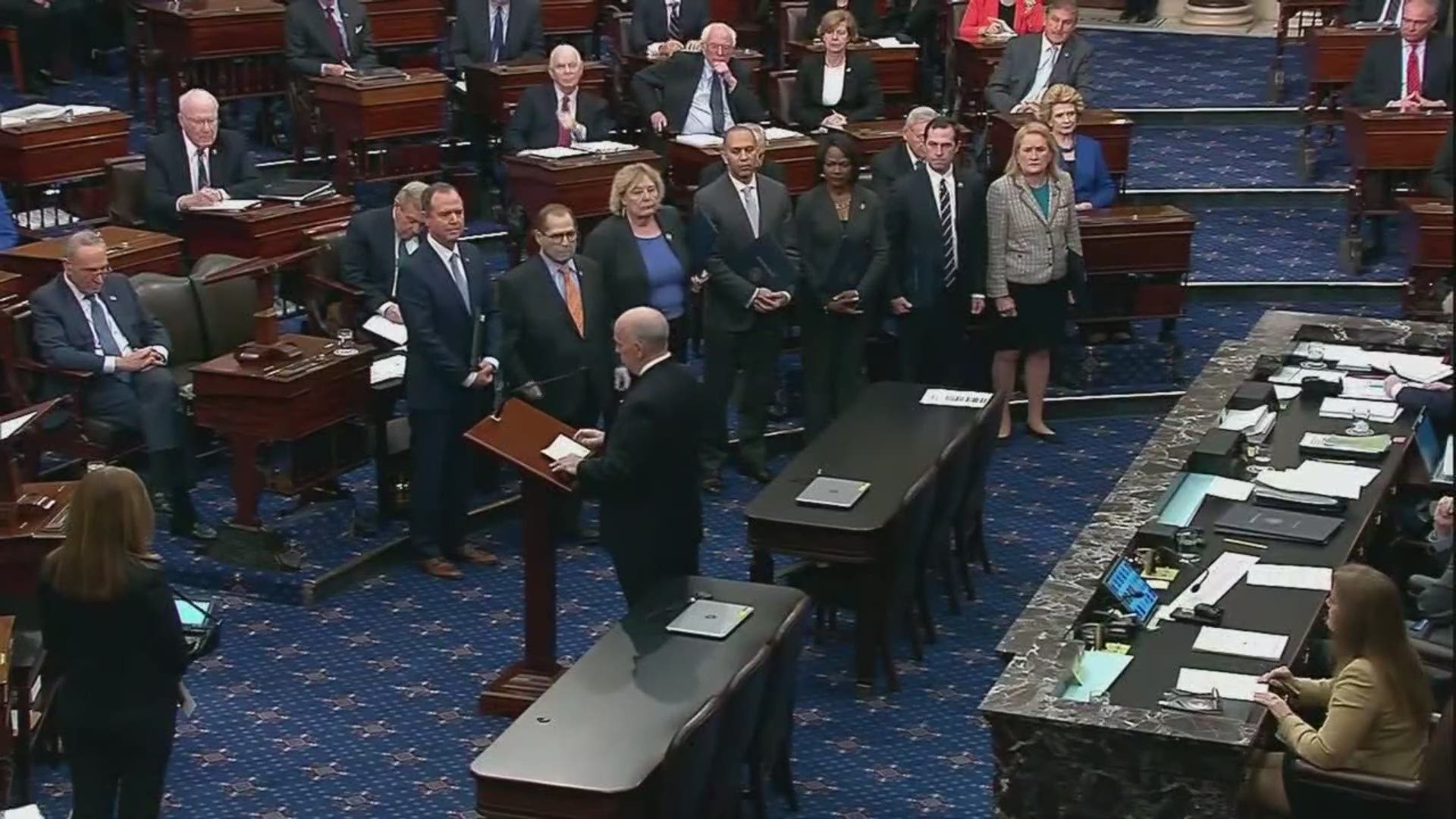