Rep. Ross Spano admits campaign money mistake, but claims it was based on bad advice

In 2018, Spano accepted loans from friends and then loaned some of the money to his campaign. 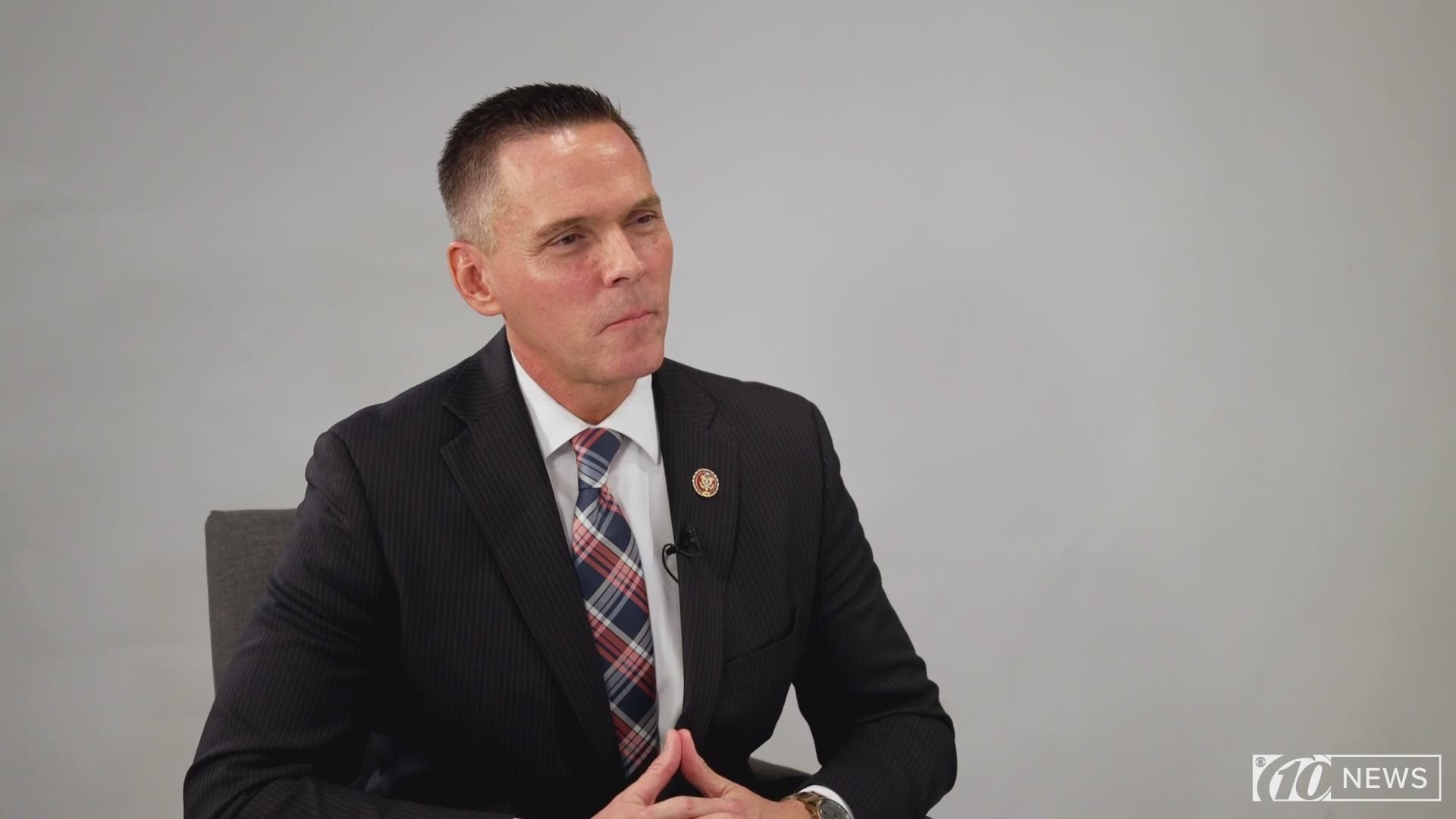 According to the House Ethics Committee, Rep. Ross Spano (R-FL) accepted loans worth $180,000 in 2018 from two friends, and then loaned nearly $167,000 to his campaign as if the money came from his own funds.

10News anchor Rob Finnerty sat down with Spano to talk about the Department of Justice investigation over alleged campaign finance violations.

According to federal election laws, supporters can donate up to $2,700 to a campaign during a single election cycle, but there is no limit on candidates using their own money.

When asked why Spano didn't know the supporter limit was $2,700, Spano said:

"In short what happened was I took a personal loan from friends and then I loaned that money to the campaign. We believed we could do it. I'd never done it before, and got some council that we could -- and operated under the assumption that we could."

"Why in the world would I have to put myself through this for the past year?" Spano said.

Spano's lawyers sent a letter to the Federal Election Commission following the 2018 election admitting to the error.

“As I’ve said before, we acknowledged that mistakes were made with respect to the campaign loans, but those mistakes were completely inadvertent and unintentional. We were the ones who self-reported this to the FEC. We are confident that upon review, the Justice Department will see it that way, too.”

The 15th Congressional District has become a target for Democrats in 2020, although it has been in Republican hands since 1995.

Several Democratic candidates have announced they are running for the seat. Florida Rep. Adam Hattersley and former TV news reporter Alan Cohn have both filed to run against Spano in 2020.