Sen. Marco Rubio to be next Senate Intelligence Committee chairman

Sen. Marco Rubio has been tapped to be the next acting chairman of the Senate Intelligence Committee. 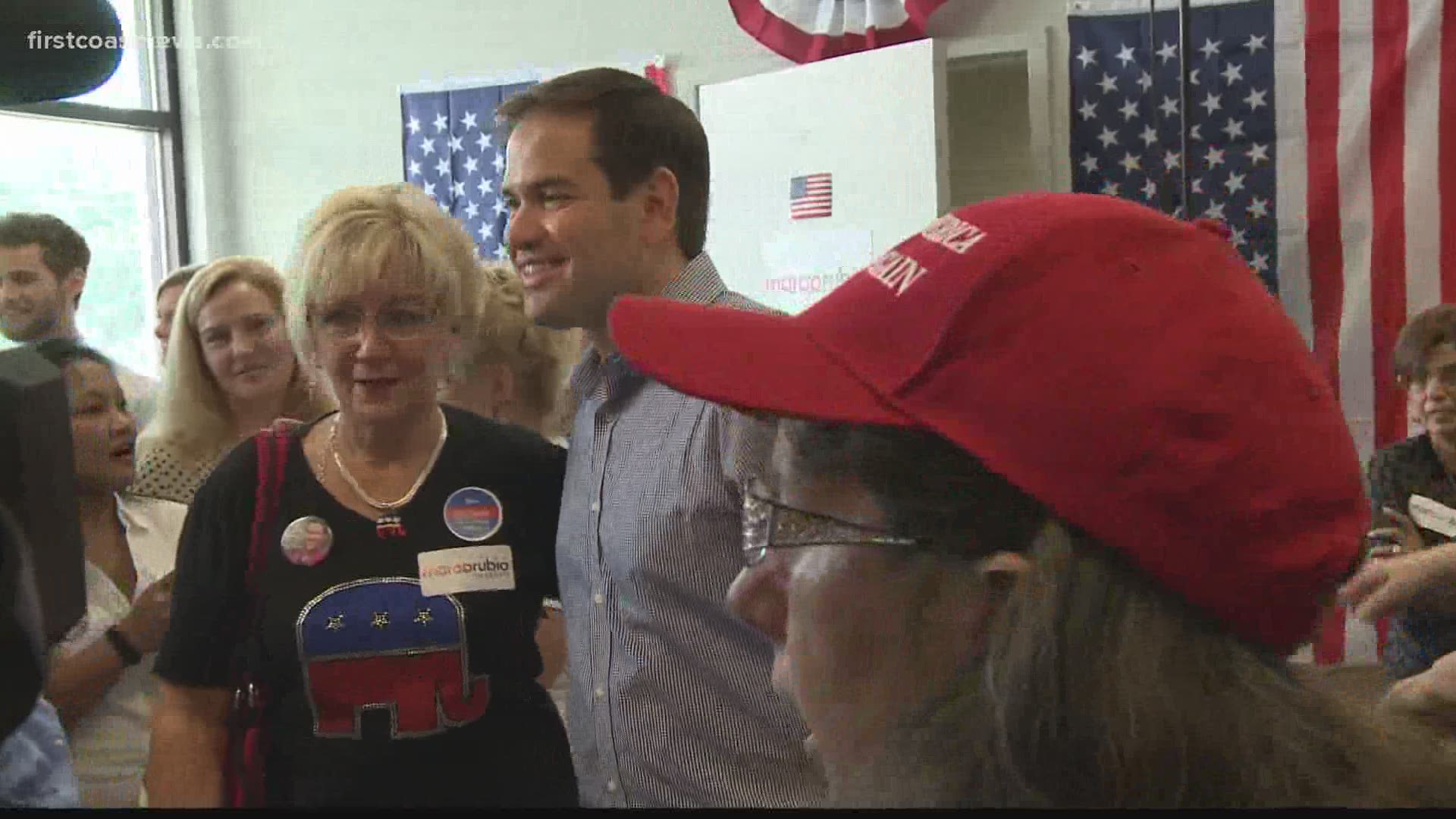 Rubio will replace North Carolina Republican Sen. Richard Burr, who stepped down from the position during an FBI investigation into his stock trades, according to a report from CNN.

CNN says Rubio will begin his time as chairman Tuesday.

"I am grateful to Leader McConnell for his confidence in me to lead the Senate Intelligence Committee during Senator Burr's absence from the Chairmanship," Rubio said in a statement. "The Committee has long been one that conducts its work seriously, and I look forward to continuing that tradition."